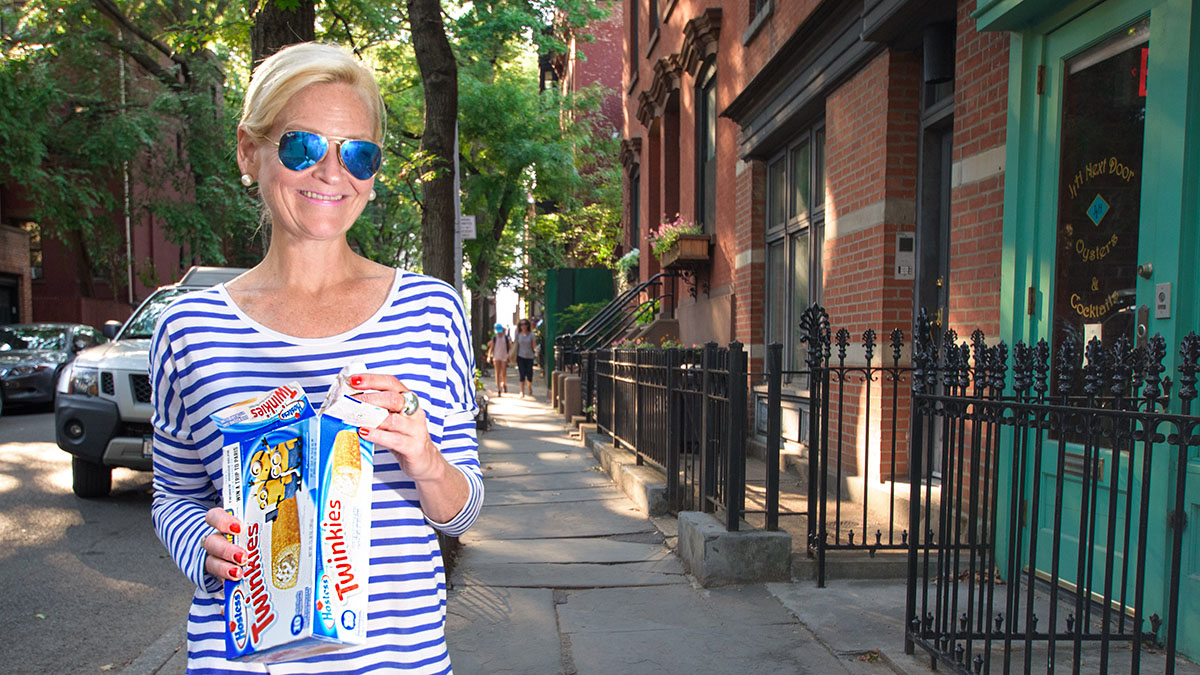 I heard that tag line hollered at me a gazillion times growing up. It was the opening segment of a really popular commercial for Twinkies. (That oh so terribly fattening treat – golden sponge cake with creamy filling, that though I can’t believe it, is still a fan favorite.) That Twinkies commercial ran for several years, I know – because I was in it. And every child that I knew loved to taunt me with that one liner whenever they could. I’d just smile and wish that that commercial wouldn’t air again the next day. But it did, and fortunately for me, starring in that Twinkies commercial began a very long career as a NYC professional actor. The rest, as they say is history. That little tyke that turned into a cartoon character in front of millions of viewers was just an everyday perky, precocious seven year old. At the time I had no idea what was to follow (I was in the second grade after all) – there were many more TV commercials, radio voice overs, soap operas and then I hit the jackpot, a few times, on Broadway. It was a wonderful experience, even at that very tender age. And I continued to be a successful actress throughout my college years. I worked with so many wonderful actors and directors and producers, and I had the very best manager and agent in NYC at the time. New York was the hub of the East Coast for actors and children were a very big part of that universe. I have so very many stories to tell, certainly, lots of them. But it is so much fun to begin at the prologue, I’ll leave it at the ‘door’ for now. As was relayed to me by a very well known celebrity “end with a good finish and they’ll forgive you for everything.” So I’ll hold on to that “11 o’clock number” for another time!

As this year is the 85th Anniversary of Twinkies, I thought it fun to take a trip down memory lane and share a little bit of where it all began for me. And for those Twinkie aficionados, there is a cute Hostess read as well. 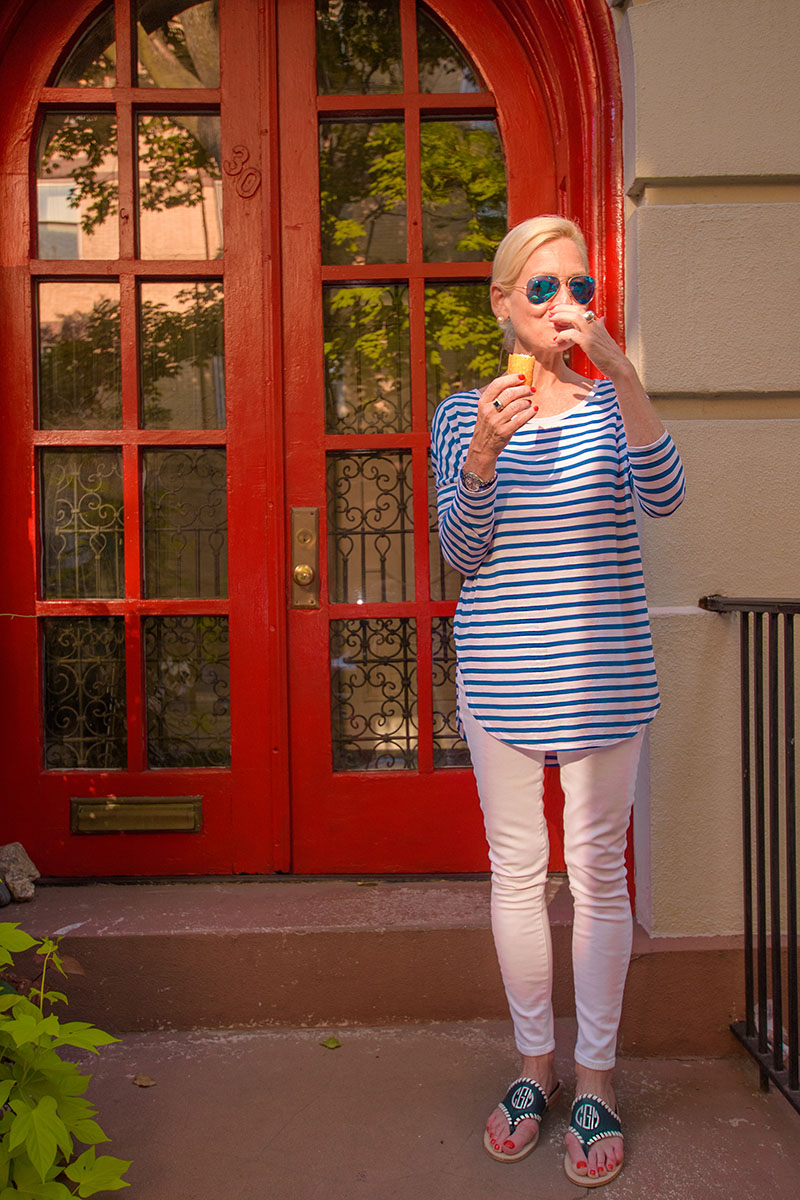 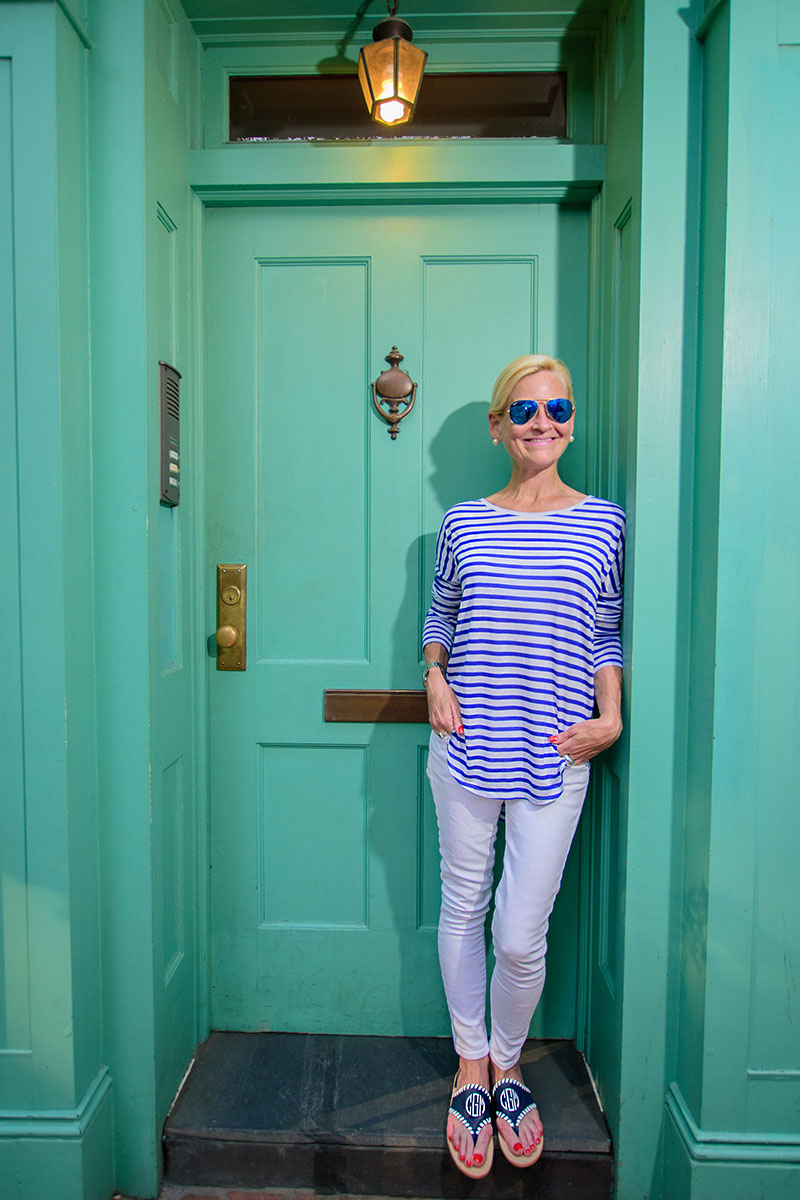 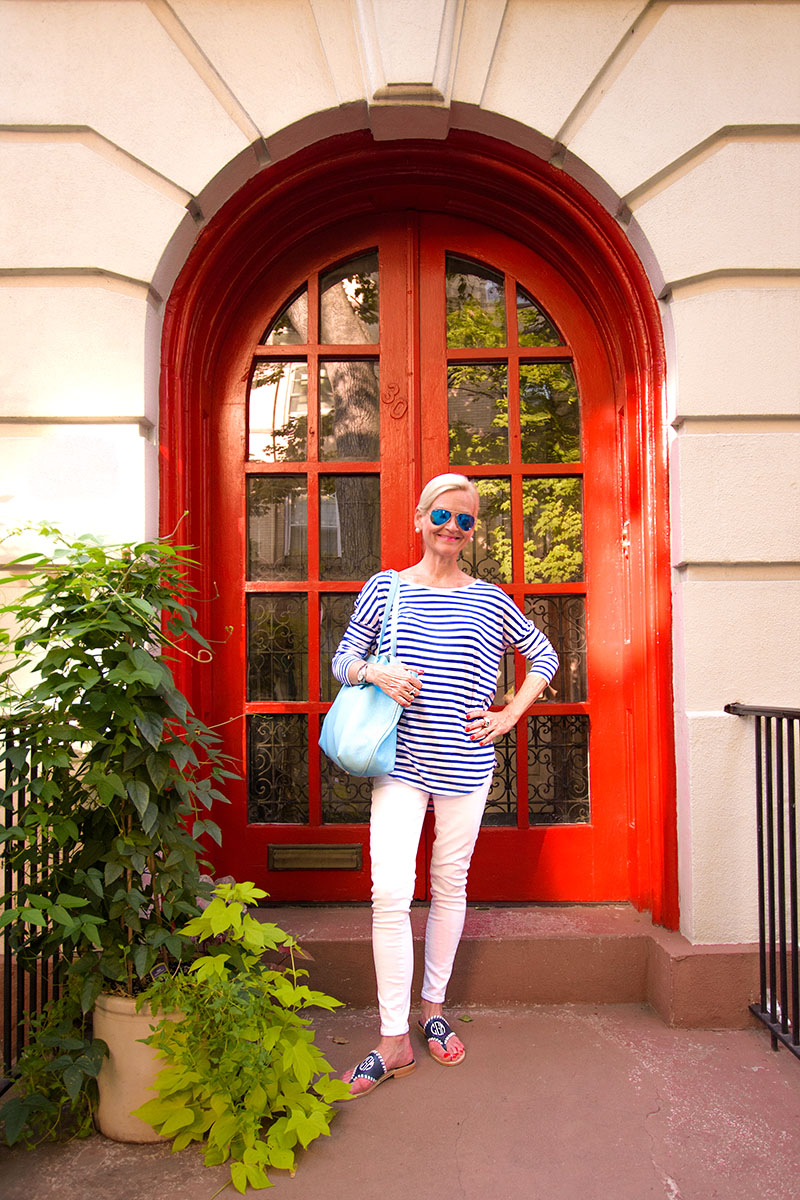 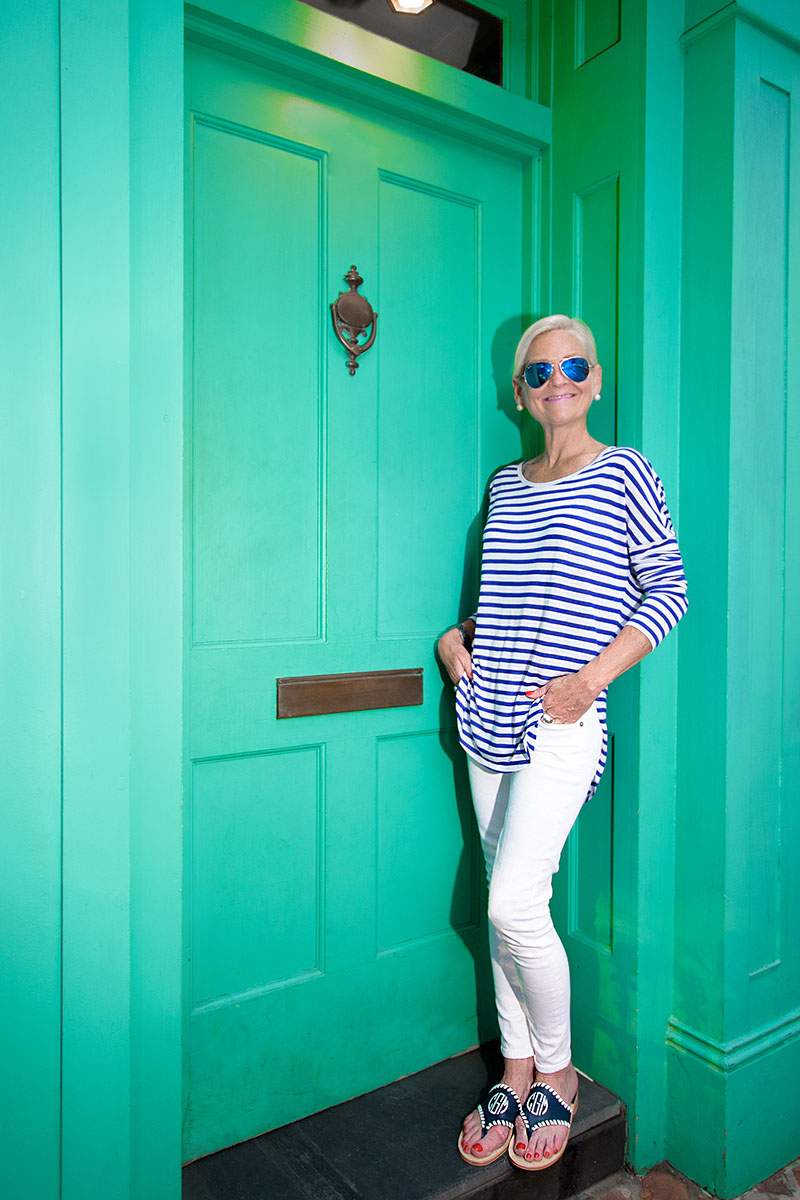