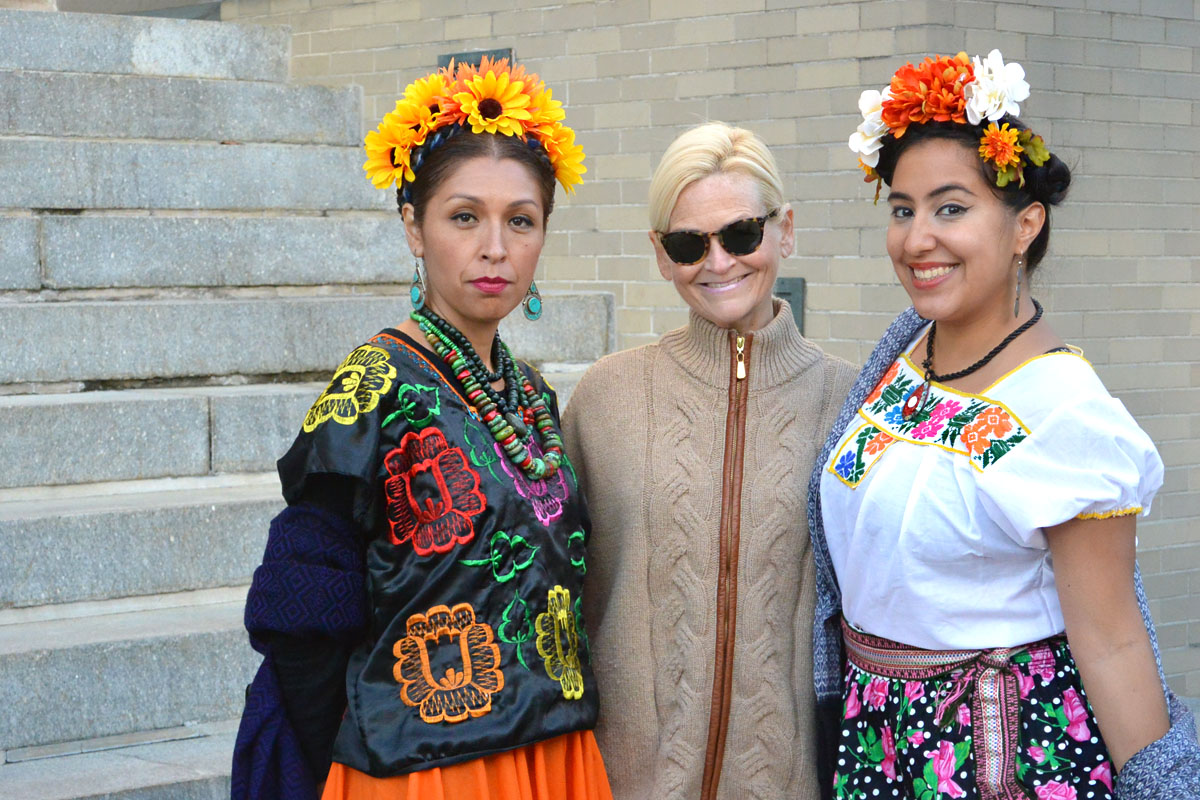 Frida Kahlo, Mexican painter, artist and alluring image maker would have gotten a real kick at the “Selfie Craze.” This odd phenomenon of sharing self-made images – moments, (however intimate the setting) with others, was not unlike the self portraiture that became the very essence of her and her lonely art. She painted so that she would not ‘be so alone’ and she painted herself, her own face, repeatedly, because she was the subject that she felt she knew best. She became transformed by her self supporting surrealist art, which now is transformed and on display at the New York Botanical Garden’s ART, GARDEN, LIFE, an exhibit of Frida Kahlo’s work, her color, her flowers, her loneliness – ​​her life.

Kahlo was born in 1910 in Mexico, her beloved homeland. Or so she said. Stretching the truth was a habit for her – her actual birthday was in 1907. She acquired 1910 as her birth year to coincide with the year of the Mexican revolution – she bound herself with the country’s uprising and its renaissance, expressing the passion she felt for her country in her art, a collection of self inspired poses of herself, presented with harsh, sallow stares – ‘mean girl like’ – if you will. She spent her early life in physical pain and suffering as the result of a horrifying accident when a street car knocked her down and broke her body in many places. Many years later her problematic marriage to (a much older and quite famous) Mexican painter, Diego Rivera wore her down mentally until she divorced him. (She later took up with Leon Trotsky (the famed Russian revolutionary) while he was in exile in Kahlo’s Mexico – that too caused her much heartache when he left her for a much younger woman.) Her pain and suffering and tumultuous relationships (co-existing at times) plagued her throughout her short life, (she died at only 47) her sad story became the very art that defined her. Frida Kahlo’s work became recognized after her bitter divorce – she appealed and agitated an avant garde following (happy or sad, they became her fans.) She introduced them to a sort of new – what she referred to as ‘masquerade art.’ She posed herself in floral costumes, (the dress of the Tehuana) juxtaposed against her own heavily brown, dark face and the now famous unibrow and faint mustached self reflection. She remarked often that the full, uninterrupted eyebrow and women’s ‘stache she became associated with, gave credence to the fact that she considered herself an ultra sensitive, very feminine woman with a very strong masculine personality. Her paintings, her close-ups, would tell the story of a tragic soul – hurt, suffering, sad and alone. She captured her pain – the broken bones, the depression and the heartache within her paintings and doused each one with the affect signature, with sharpie like precision (along with a Brooke Shields-a-like, 70’s redux, a singular, yet copycat eyebrow.)

Well, at least all of that information was what I read about in the literature devoted to the artist on exhibit in the Bronx gardens. Seeing her portraiture and all the innuendo referred to in her bio, up close and personal, however, proved extremely difficult. The paintings and their explanations were hung from afar – a great distance from the ‘maddening crowd’ that they must have been awaiting. Those that the curator might have thought to pose a threat, endanger the art were not on the tram that I was on – in fact, most of them were innocent Botanical Gardens visitors that haphazardly boarded the wrong car at the wrong station and ended up at the Kahlo exhibit, quite by chance. (I have long distance hearing skills, I’ve been told.) So, with ticket in hand, and an Instagram photo op with Frida-esque cuties in full Mexican dress at the steps of the massive Conservatory, (the selfie-time that Kahlo might have chuckled at) the mild masses casually entered the small Kahlo corner sanctuary with me. What we saw was Kahlo, held hostage on the walls, with this annoying rope separating all of us from her and the descriptions of why she looked so sad. There she was again, stretching the truth. The signs were very hard to read, and so, like in a ‘Stepford Wife’ procession we all kept moving, in single file, staring at her, staring back at us, for as long as we could and then got back on the tram, in less time than it took to take it all in. We left sans any real time images of any olde time stills – as photographs were strictly prohibited. And there was a toy soldier like security guard looking as mean as Kahlo, making sure that all the sneaky Iphoner’s followed orders. Anyhow, I figured the brochures the Khalo-ettes handed me upon entry would fill in the blanks about the art on display during the cool tram ride back to real life.

What I discovered about Frida Khalo is that she painted women in vivid colors, possessed passion for all things beautiful, and told a very interesting, yet subtly sad mini story with each maxi-brow masterpiece. It is just amazing how art imitates life. The exhibit, that I saw, uptown was less than colorful, underexciting (despite the supernumeraries,) faltered in expression and felt, well, felt a bit lonely.

Maybe the NYBG exit strategy was the plan all along. It seems that Kahlo also had an abundant lust for life, but just did not want to let anyone in on it. Exhibit 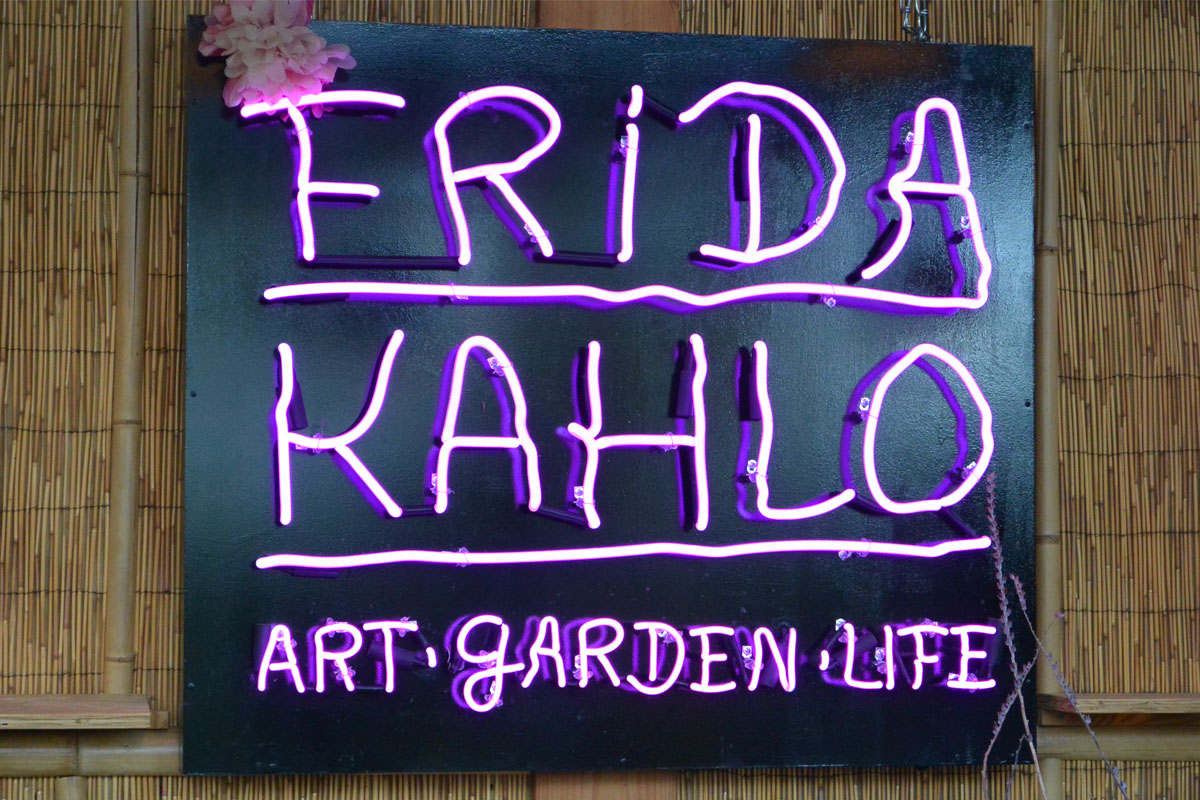 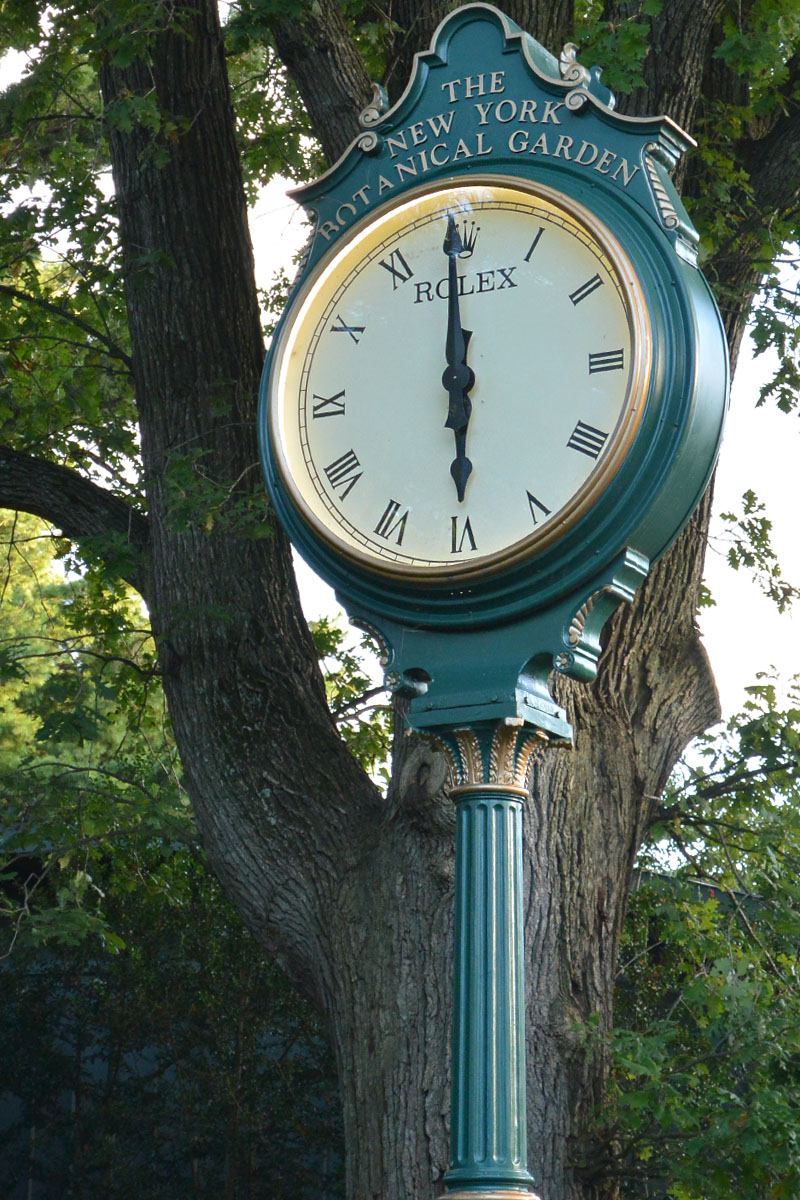 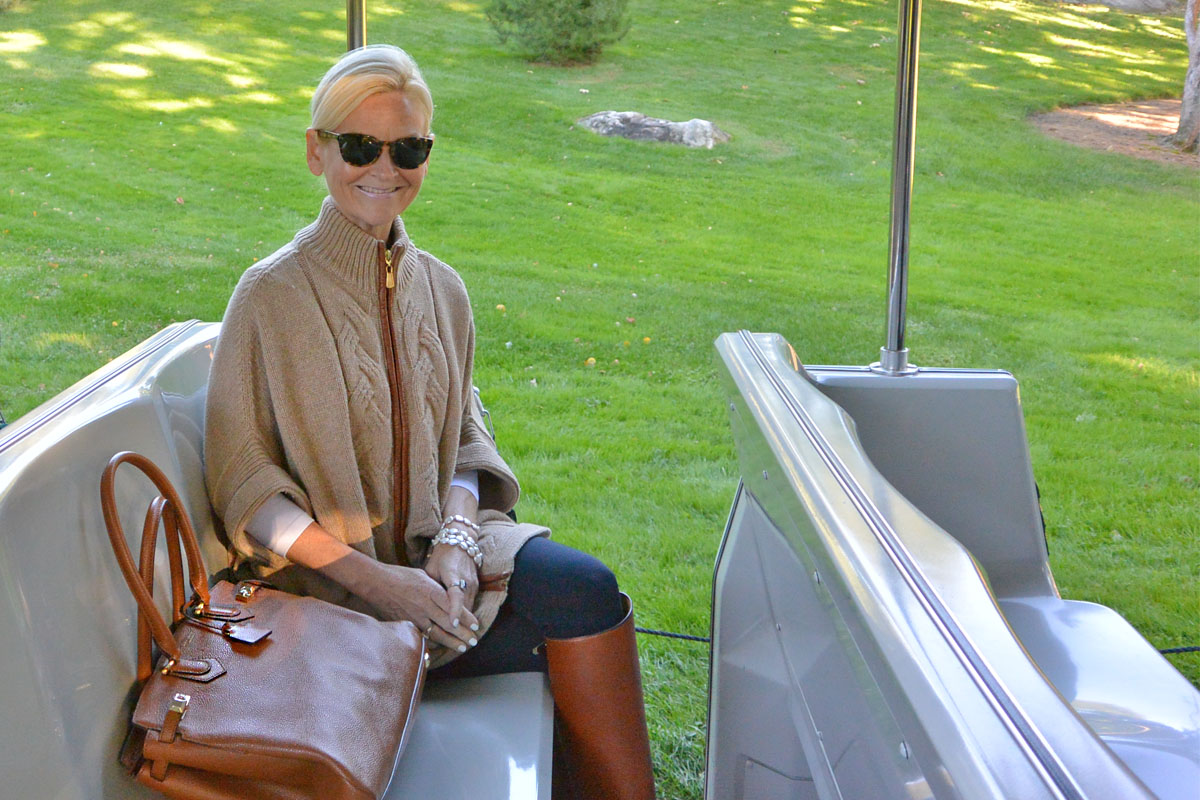 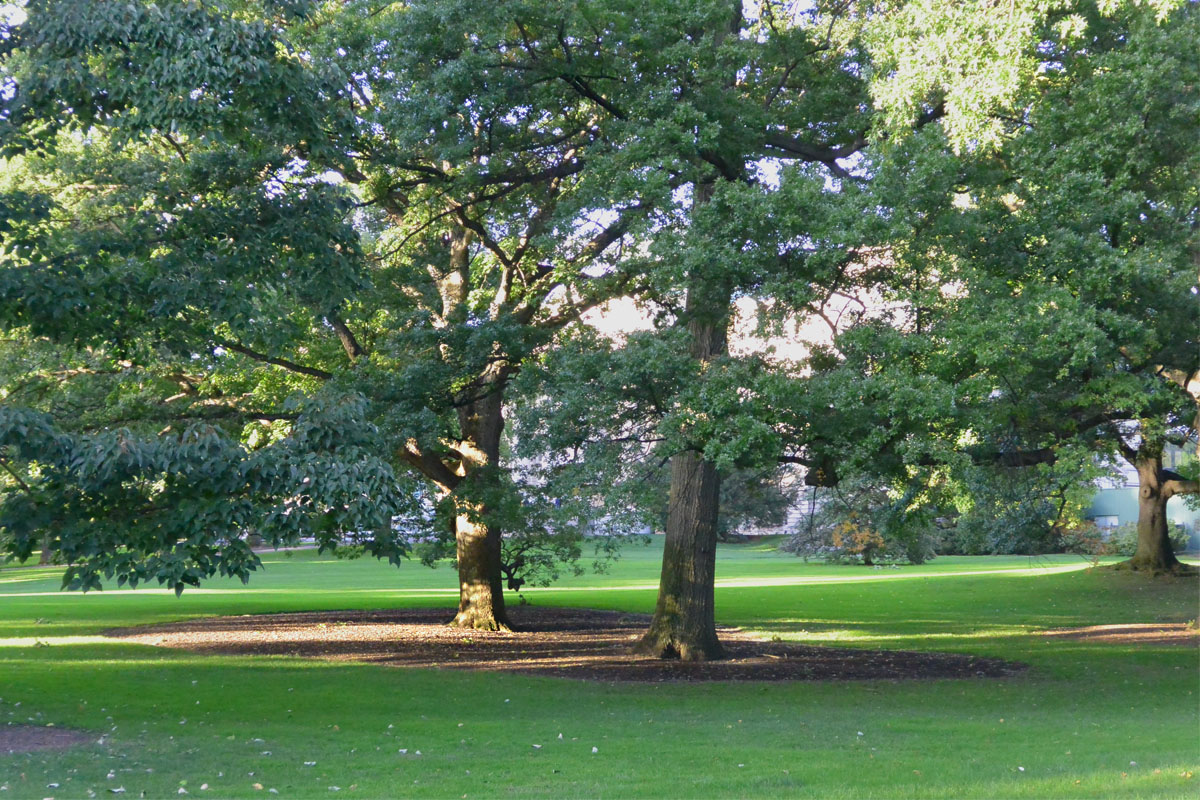 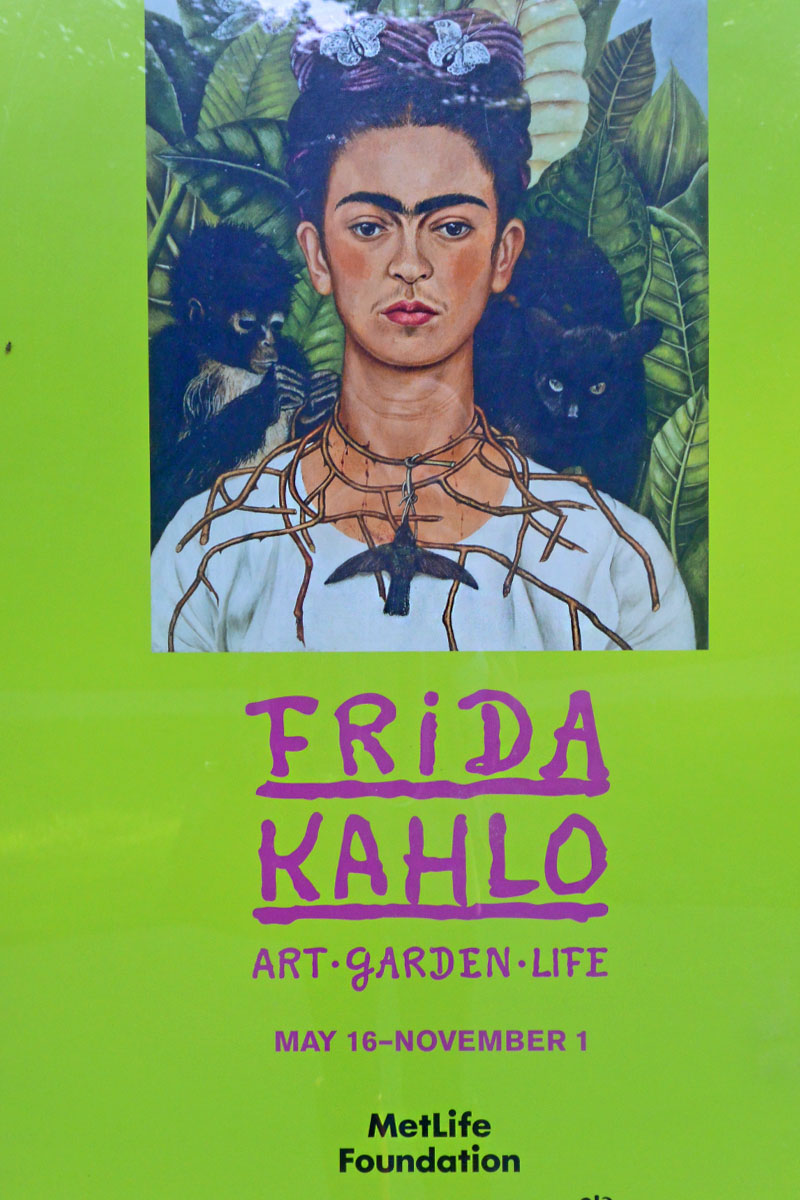 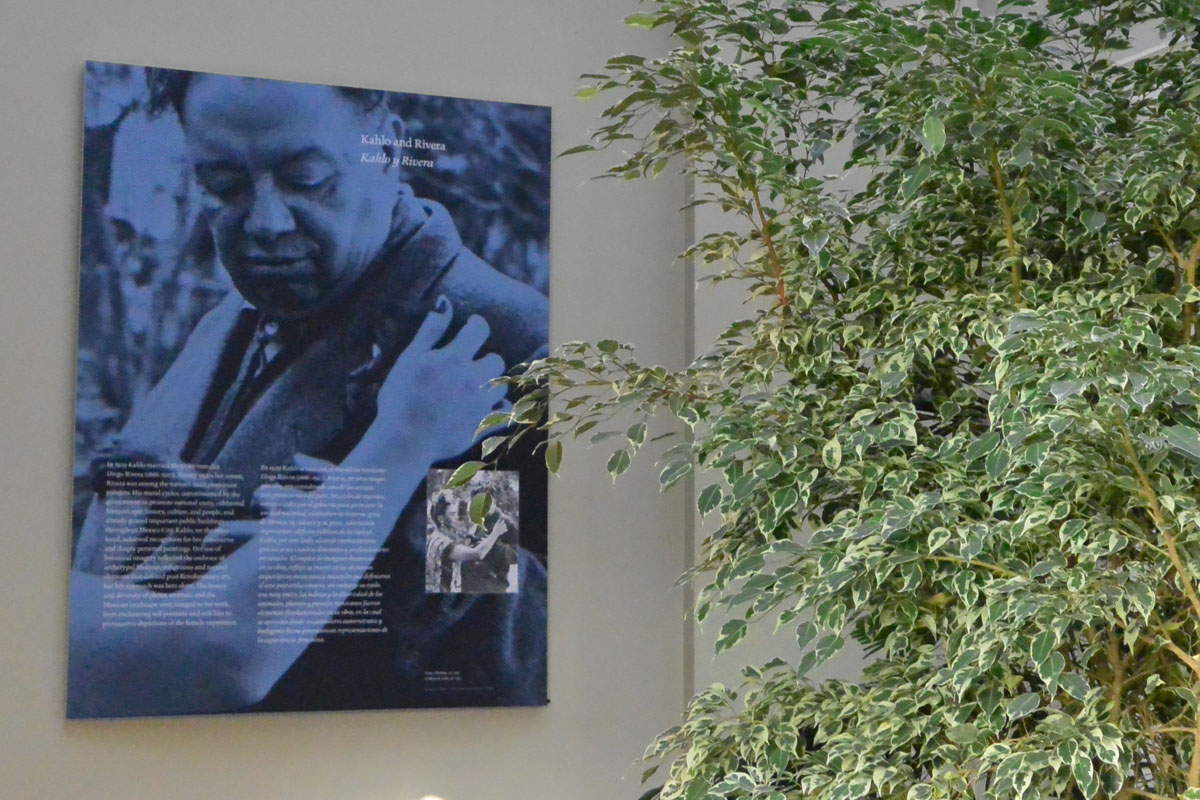 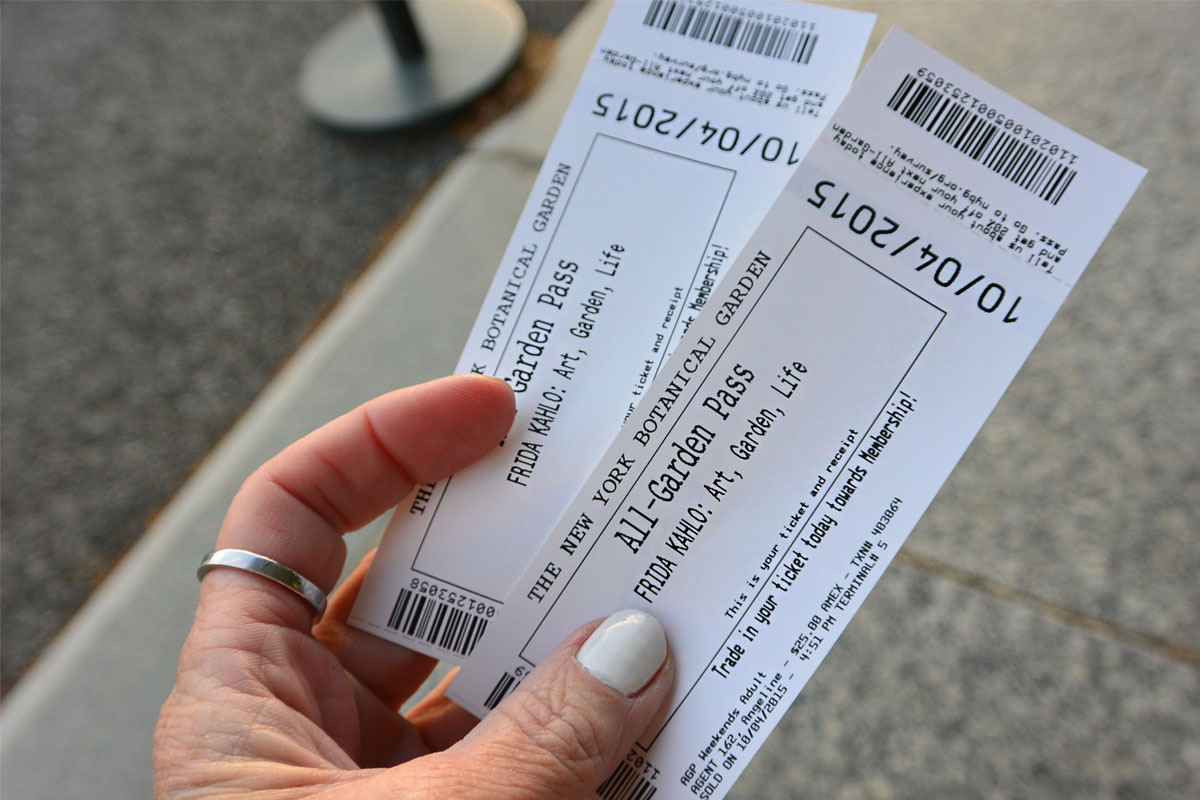