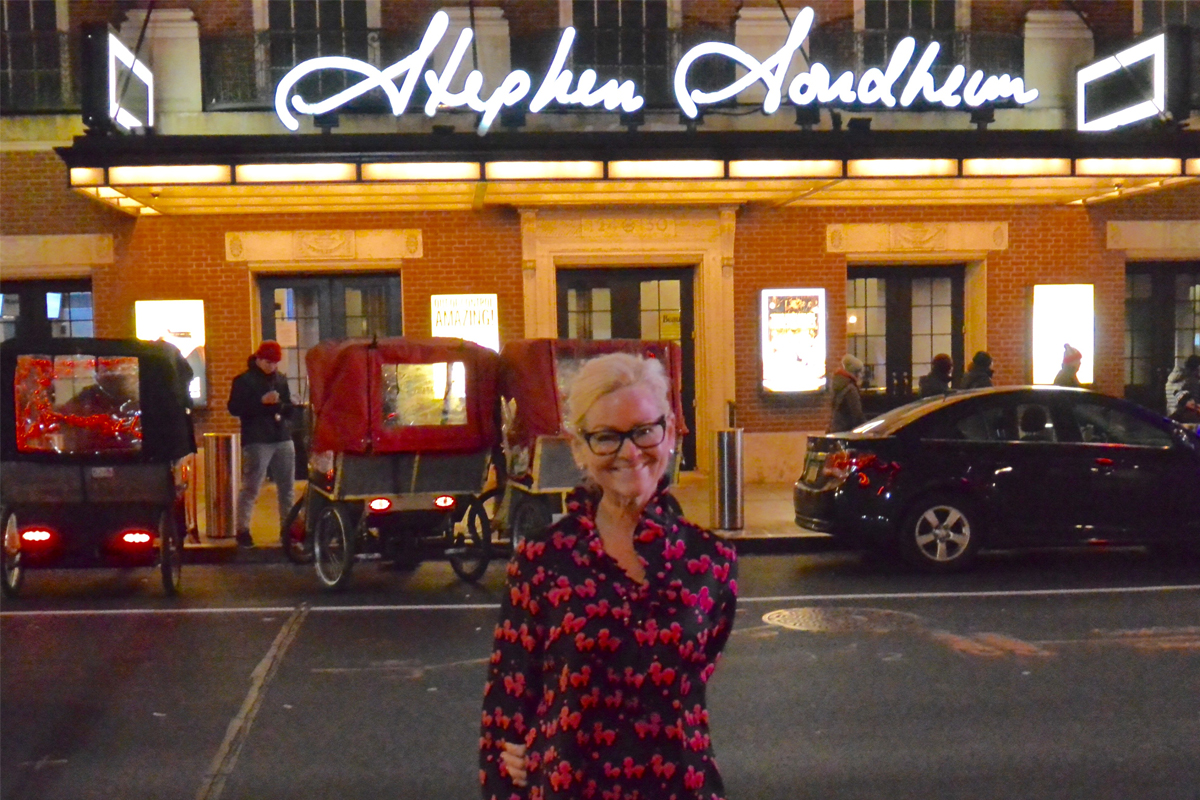 Carole Klein was a young musical prodigy. Carole King became her celebrity alter ego – a natural diva in very good standing, so much so that she was recently recognized by President Obama for her musical genius last week. She was one of six to receive the 2015 Kennedy Center Honors. And who better than Aretha Franklin to honor her on that night. That live stream video of The Queen of Soul singing and playing the piano live – to Carole’s folk on YouTube is played on repeat on my computer, it is charged with passion, musical greatness, appreciation of the natural woman and genuine respect for the artist – Carole Klein King – whose definitive style of music spoke personally to her generation during the 1970’s. She continues to provide a unique and spiritual musical backdrop to the current fan base she has generated with the birth of her big Broadway musical, “Beautiful.” The story of her life, her rocky marriage, her shy, yet unique musical ability, her love for her children, her lasting legacy, her many, many grammy awards and later her ascent into the Rock and Roll Hall of Fame, and now, wow she is conquering Broadway!

Her beautiful musical, currently playing at the Stephen Sondheim theater on Broadway is an inspiring true story of Carole Kings’s rise to stardom, told through her own music and in her own words and through the small eyes of a truly naive, and innocent young woman. The show is witty, brilliant, fast moving and light. This is a fantastical journey of a musical sensation and is really a whole lot of fun. The sing a long that happens at the finale, just happens. And with the impromptu and addictive audience participation at the curtain call, the trails of her music could be heard singing out the doors and onto West 43rd Street, and then to Broadway, just a block away from where this Beautiful artist first made her beautiful music at the ripe old age of 16. Sweet.

On this Beautiful January Sunday Funday, Elizabeth McKay made a beautiful outfit for the play – oodles of pink poodles on a classic black “Elizabeth” silk blouse with signature golden button closures. Traditional pre theater drinks and (their crock o’cheese) were served by Sardis and a (celebrity sighting) post theater dinner was featured at Joe Allen’s. It was a beautiful day – before we’re back to a work day, indeed. (For a future fun day there are still a few shows in the area with great ladies in the lead, Matilda and Gloria Estefan to name just a few.) 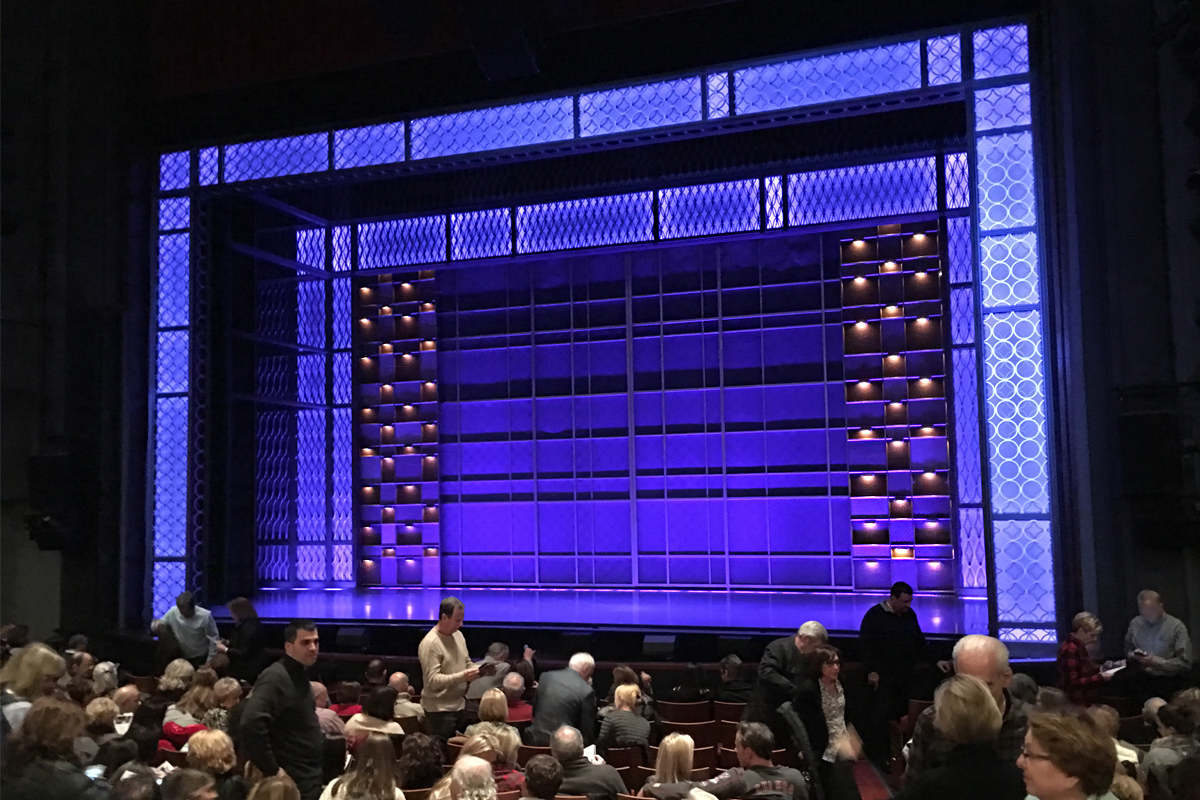 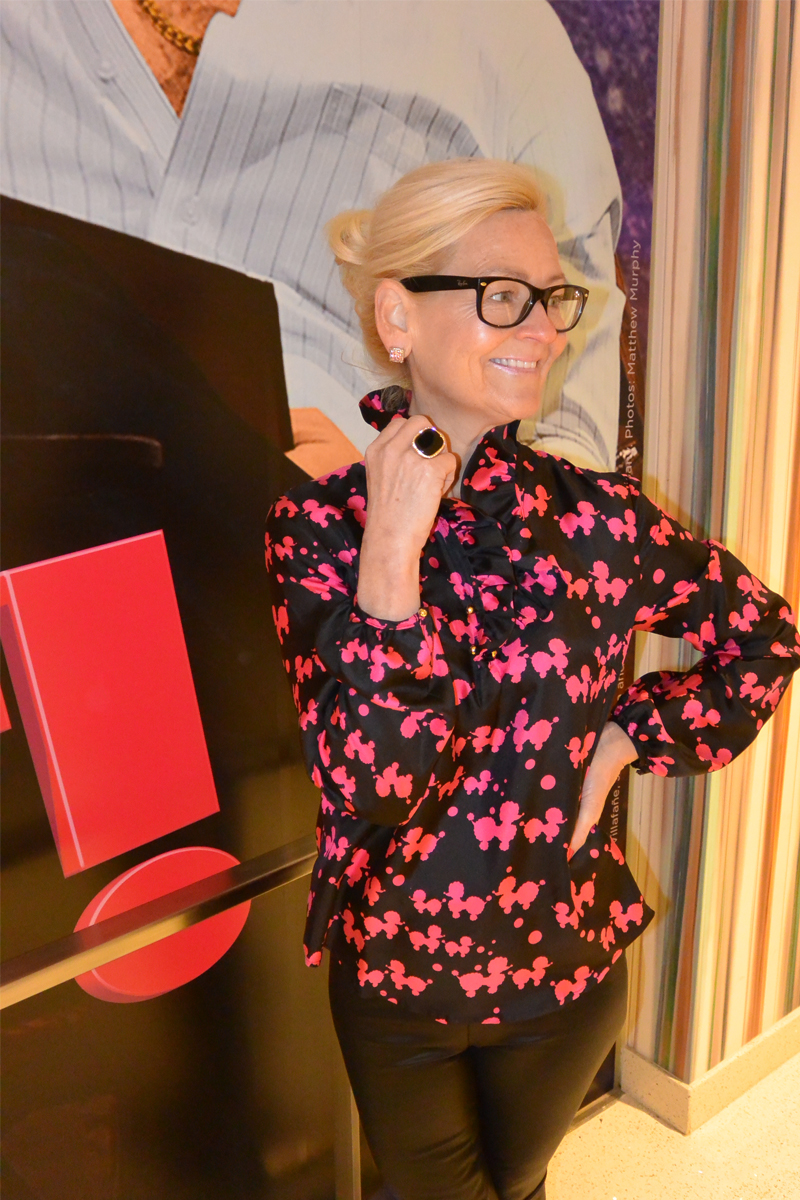 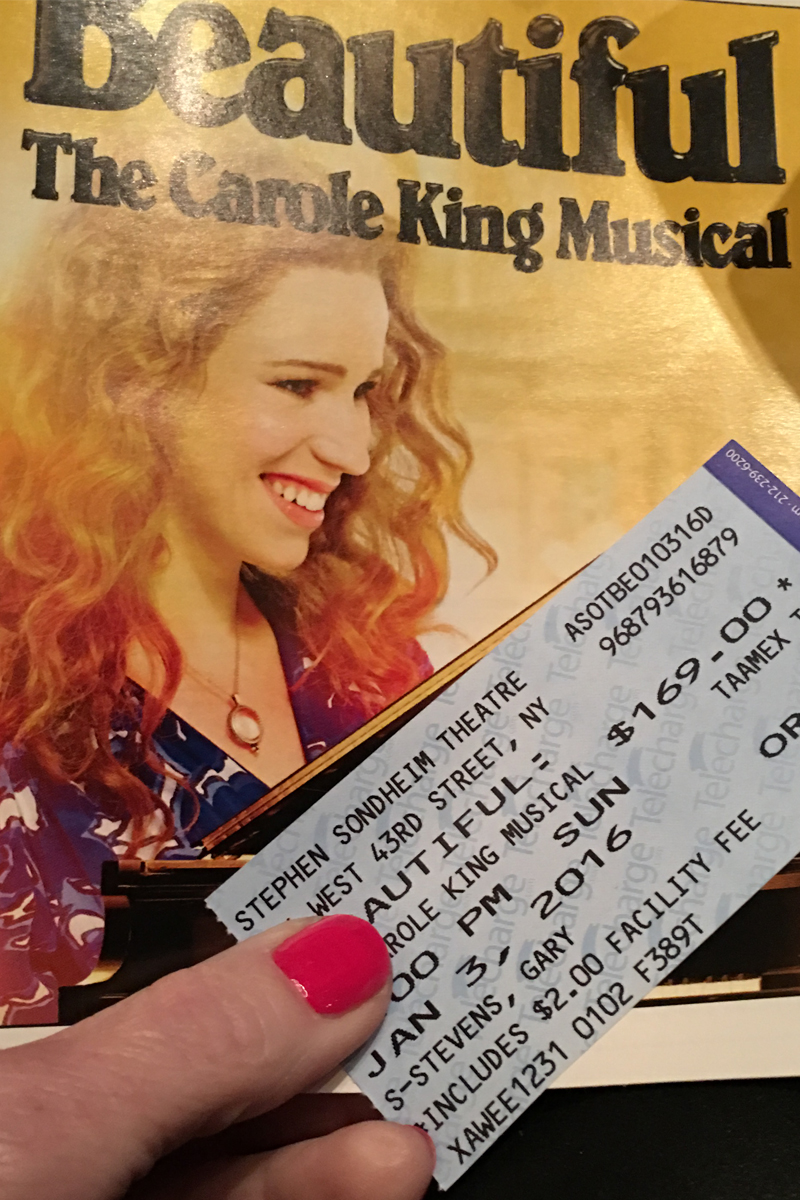 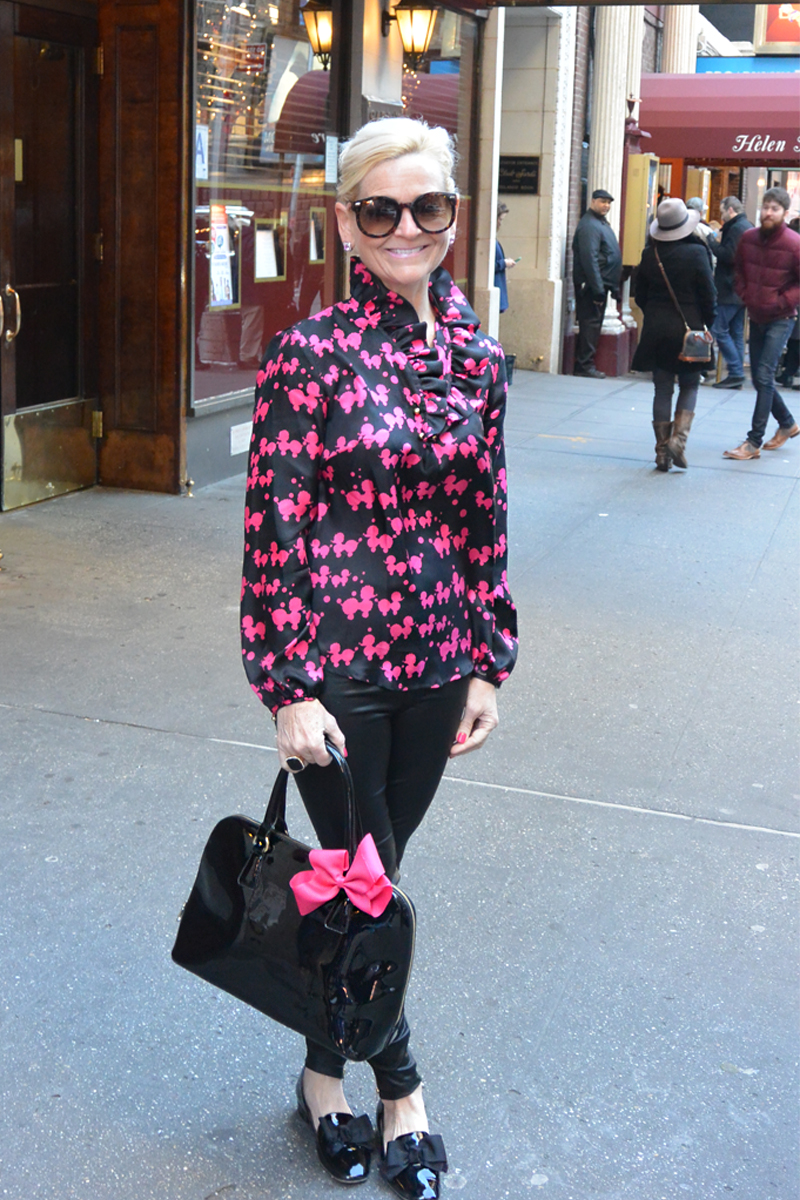 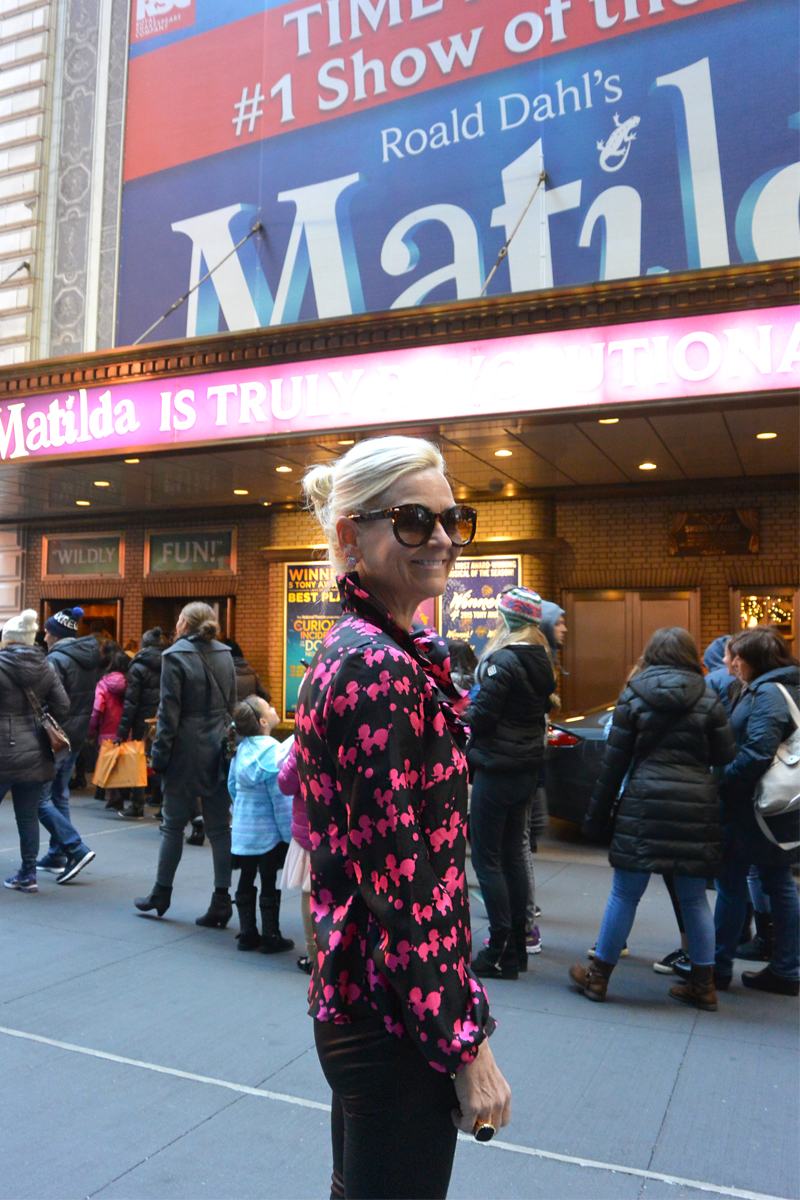 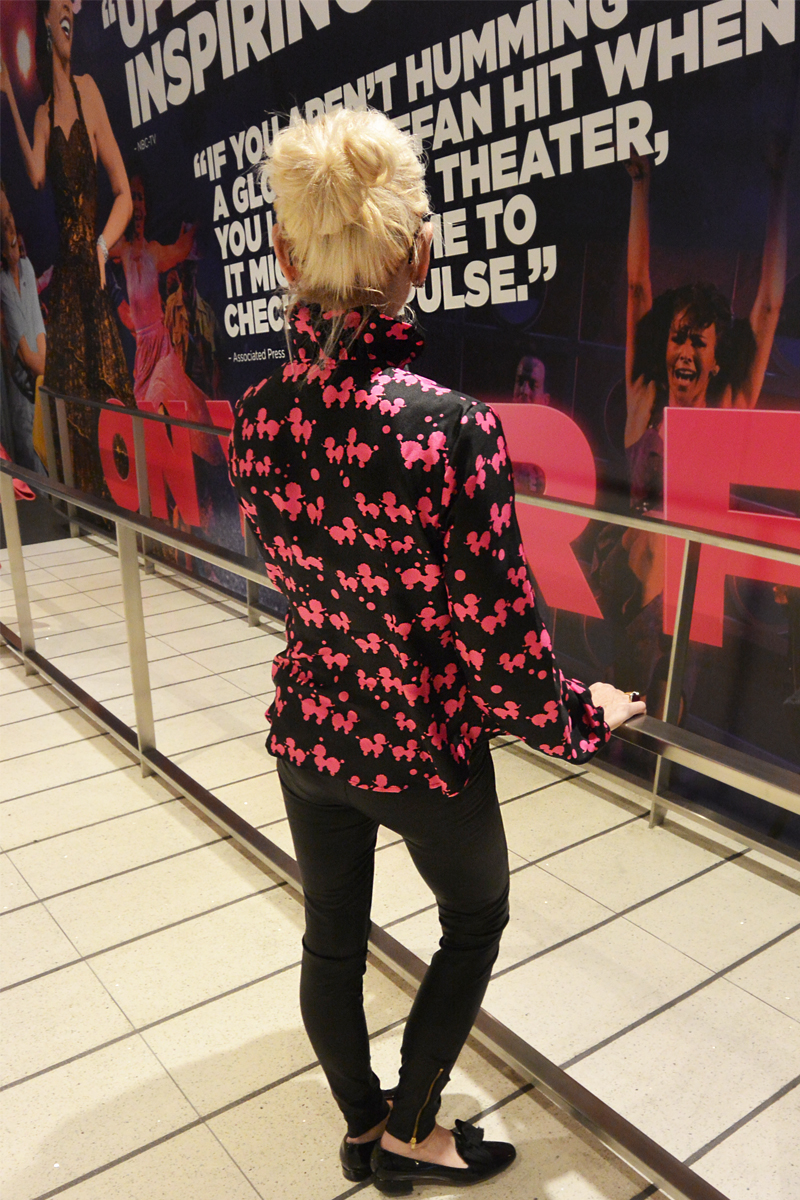 Thank you to Elizabeth McKay for sponsoring this post!