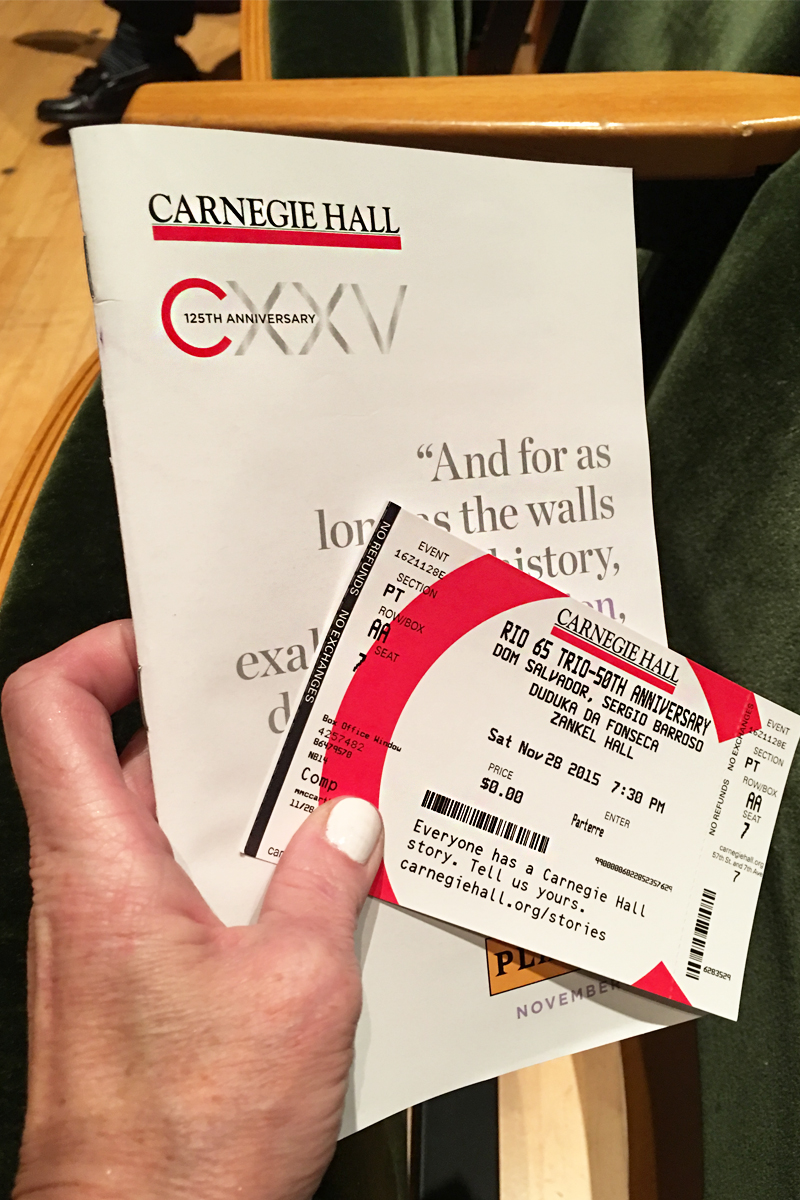 One of my favorite Carnegie Hall experiences recently, was the 50th musical anniversary of the Brazilian jazz band, the Rio 65 Trio. The exciting spirit of their 1960’s musical collaboration dating back to their beginnings back in Rio de Janeiro (hence the name of the group) was a new and refreshing start to this fun filled holiday season. Everyone in the audience that came for the renowned Brazilian trio’s hard bop influenced music was never, ever disappointed. The music of pianist Dom Salvador, bassist Sergio Barrozo and drummer Duduka Da Fonseca created a large, beautiful buzz in Zankel Hall that had every toe in the theater tapping. The complex rhythms of samba and bossa nova with the harmonic richness of jazz was enormously entertaining, and far too short a program. (The seats at Carnegie Hall are very comfortable and after a whirlwind of frantically jazzing up a delightful Thanksgiving dinner – just relaxing and listening to the sweet sounds of this music mastery was the perfect respite needed after the holiday.)

This talented trio revolutionized jazz in the 60’s with crazy creativity and an innovative approach to the sexy sounds of Rio at the height of the jazz scene. They continued to make pretty music at their anniversary celebration at Carnegie Hall – which is where history continues to be made. It felt special to be a part of something special.

Dom Salvador, the trio’s wonderful pianist and composer of much of their work, is a personal friend, and has performed all over the world, writing music for Broadway as well as having composed and collaborated with the infamous Harry Belafonte, (whom I had the pleasure of meeting recently – still very handsome.) The range of talent amongst each of the three performers was magnanimous, rich with passion and excitement and wow, I am hard pressed to imagine the gargantuan effort it took to get to Carnegie Hall. (My piano skills are kept safe and serene in my living room.)

The Rio 65 Trio plays with such fascinating harmony, creating new expressions in their music, not to mention on the faces in the audience applauding after each ka-pow! It was an odd occurrence when any of the musicians looked like they were actually reading sheet music – it was as if their hearts and their hands were beating as one – in perfect synchronicity – as the flawless and funky music kept on moving, nary a sheet of music turned or tousled on my watch at least (and from the first row.) Some of the pieces were jazzier than others, with a few eclectic and turbulent compositions that were loud and rousing and then their signature favorites, a few of which I had heard before (softer and solo, sans the bass and drums) which were seemingly played with an abundance of gratitude, with love and perhaps fond reminiscence about a by gone time in a beautiful, vibrant, green home far away, that chartered the path these musicians took all the way to Carnegie Hall in New York City. 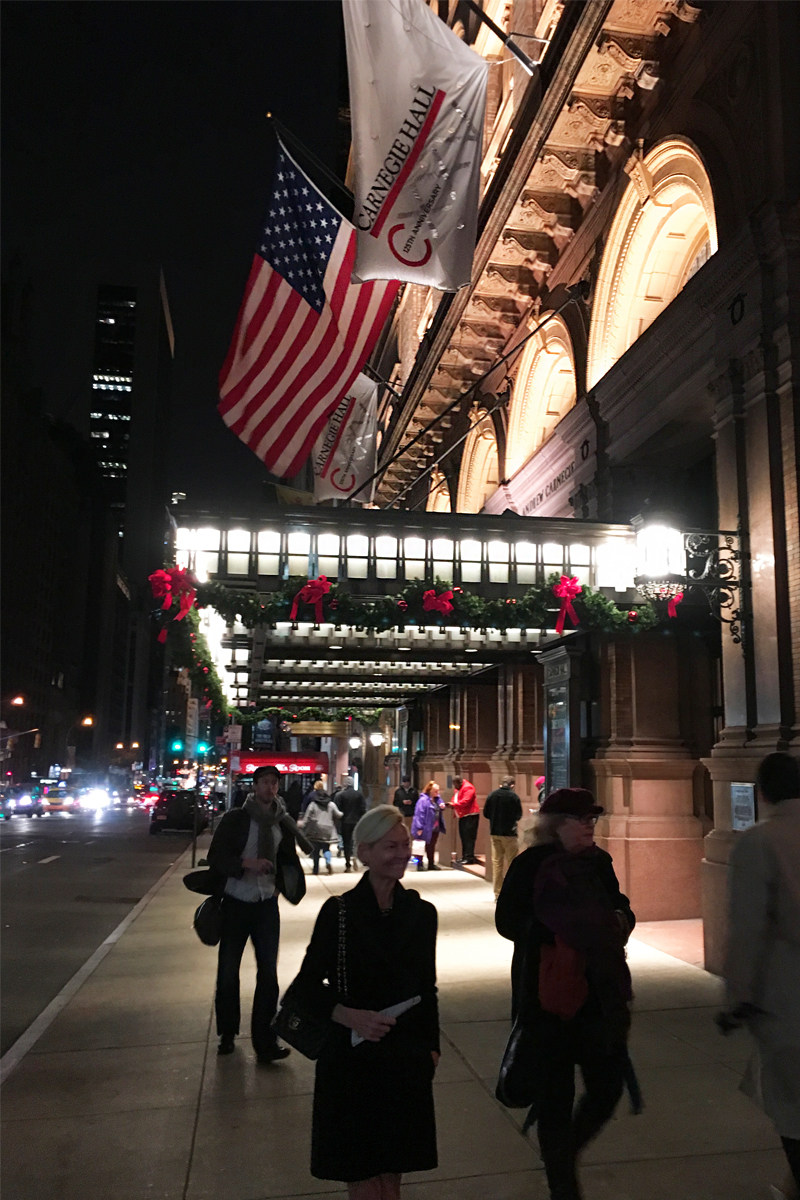 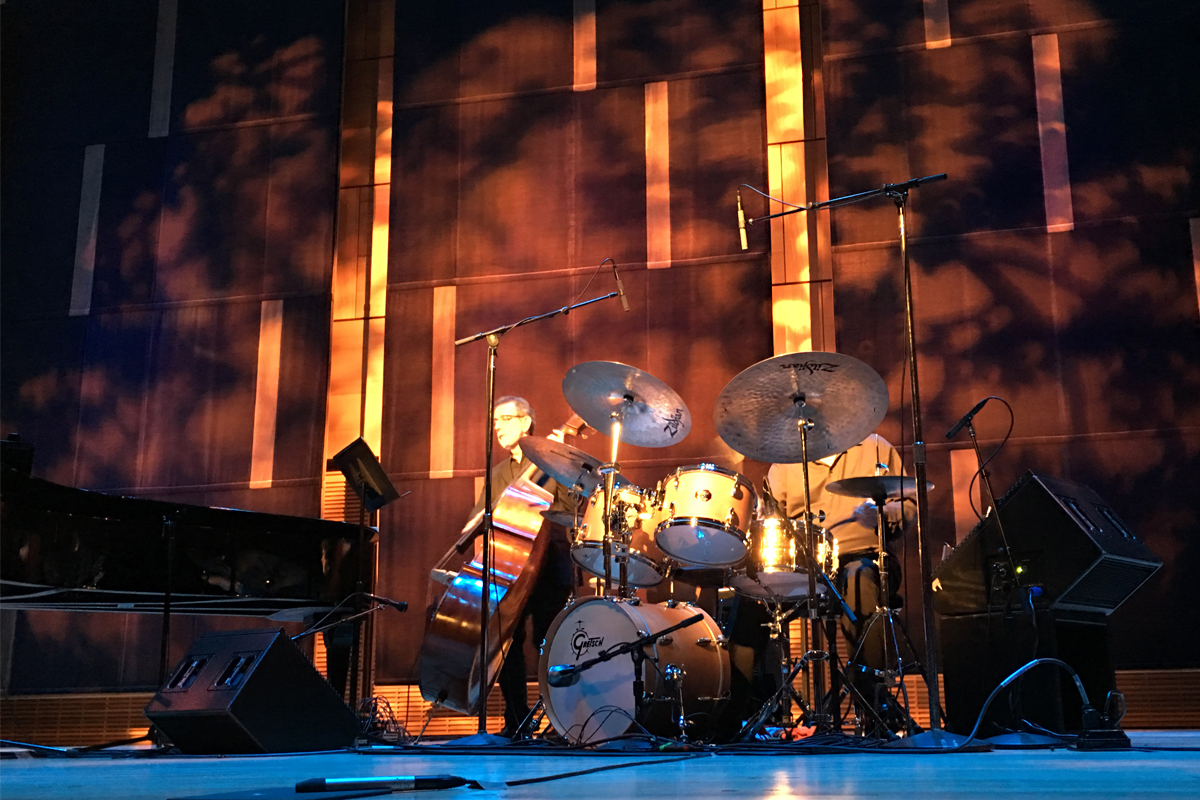 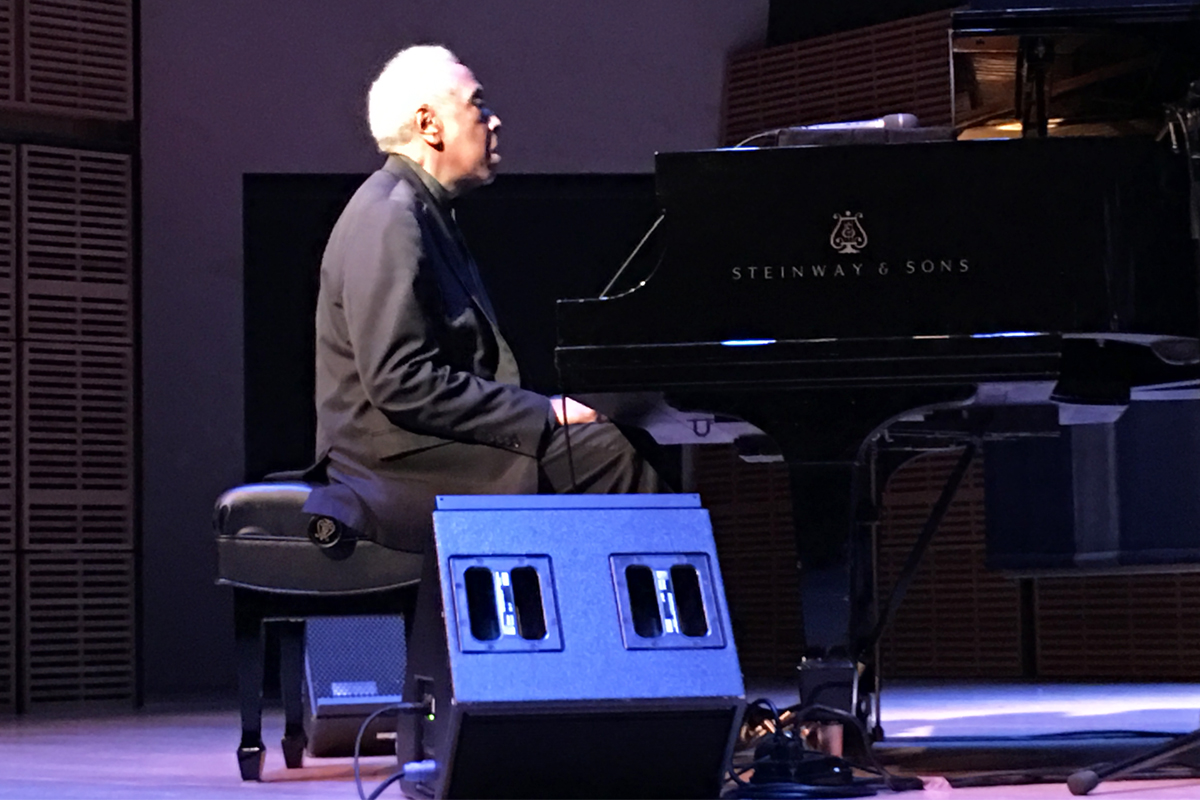 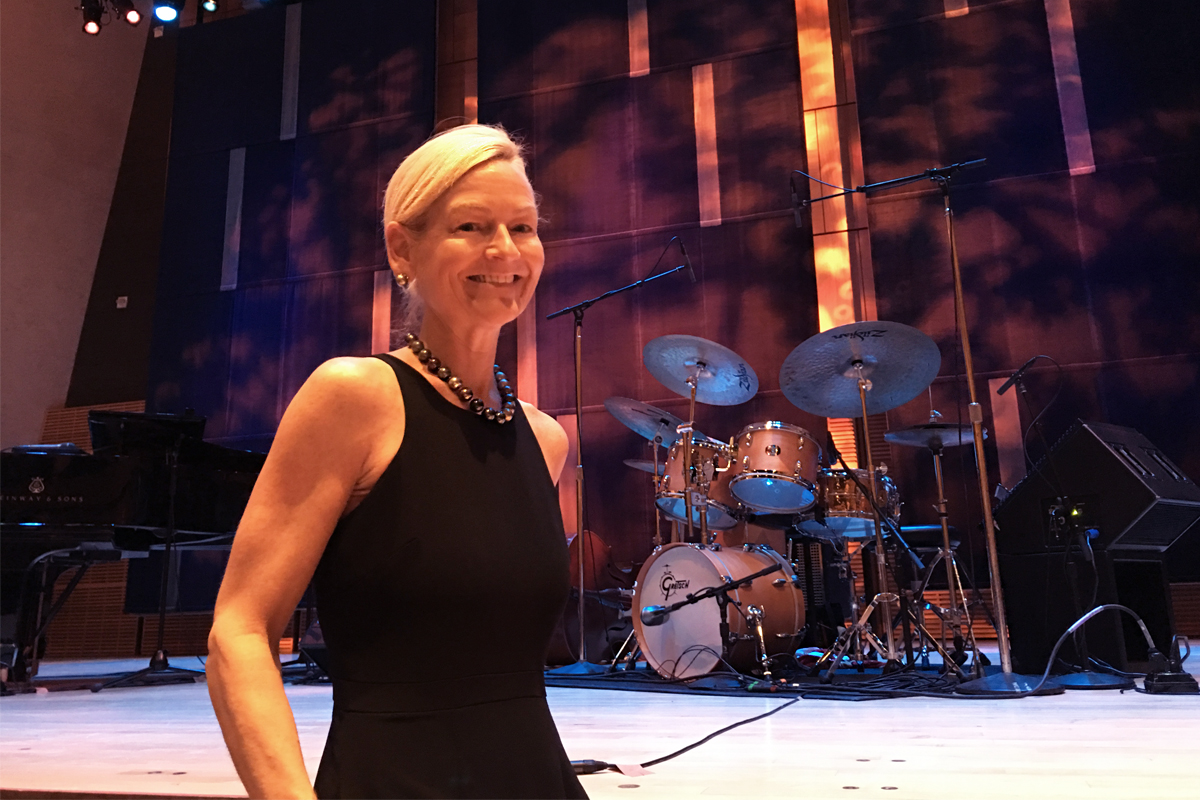 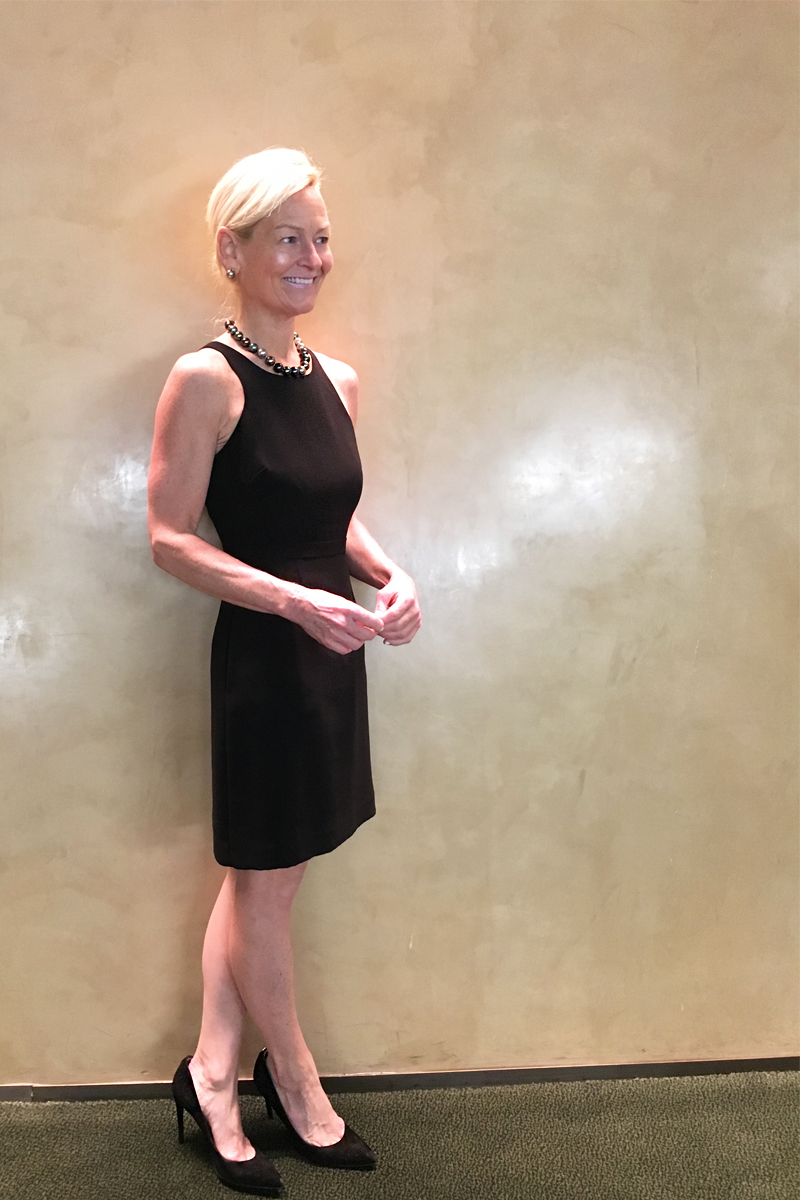 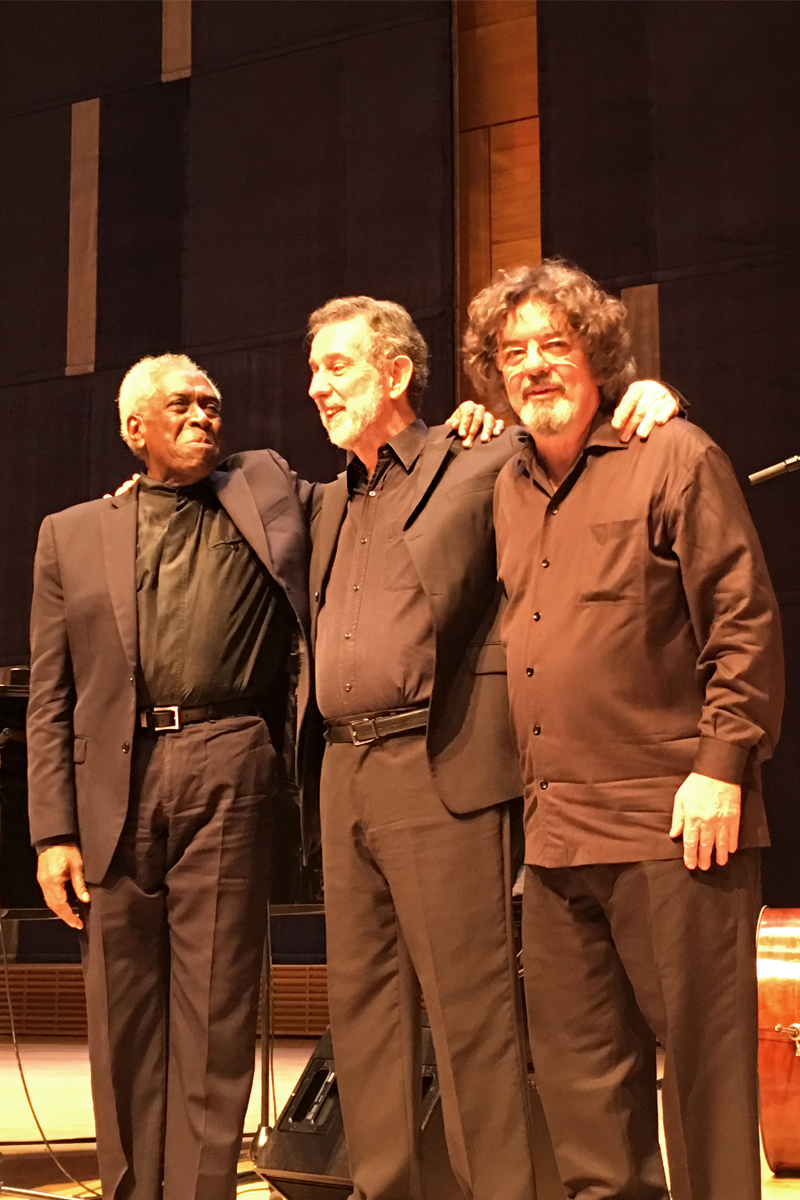 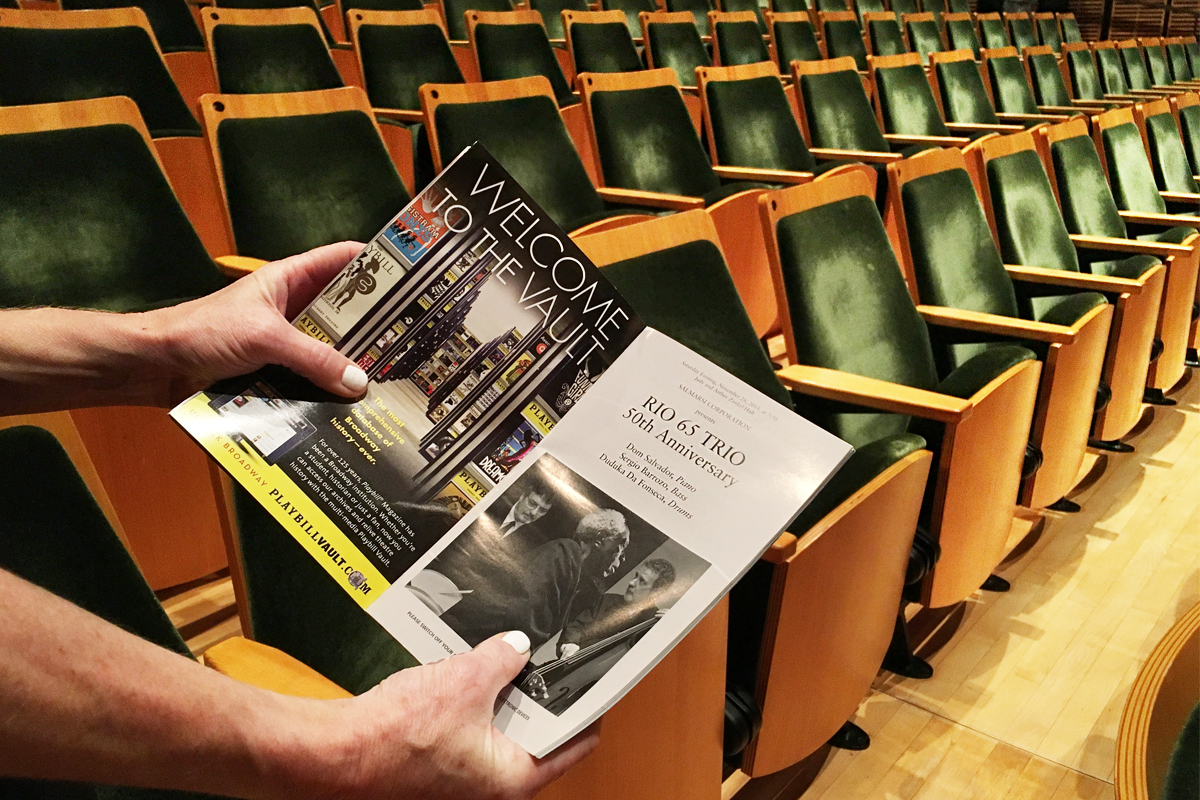 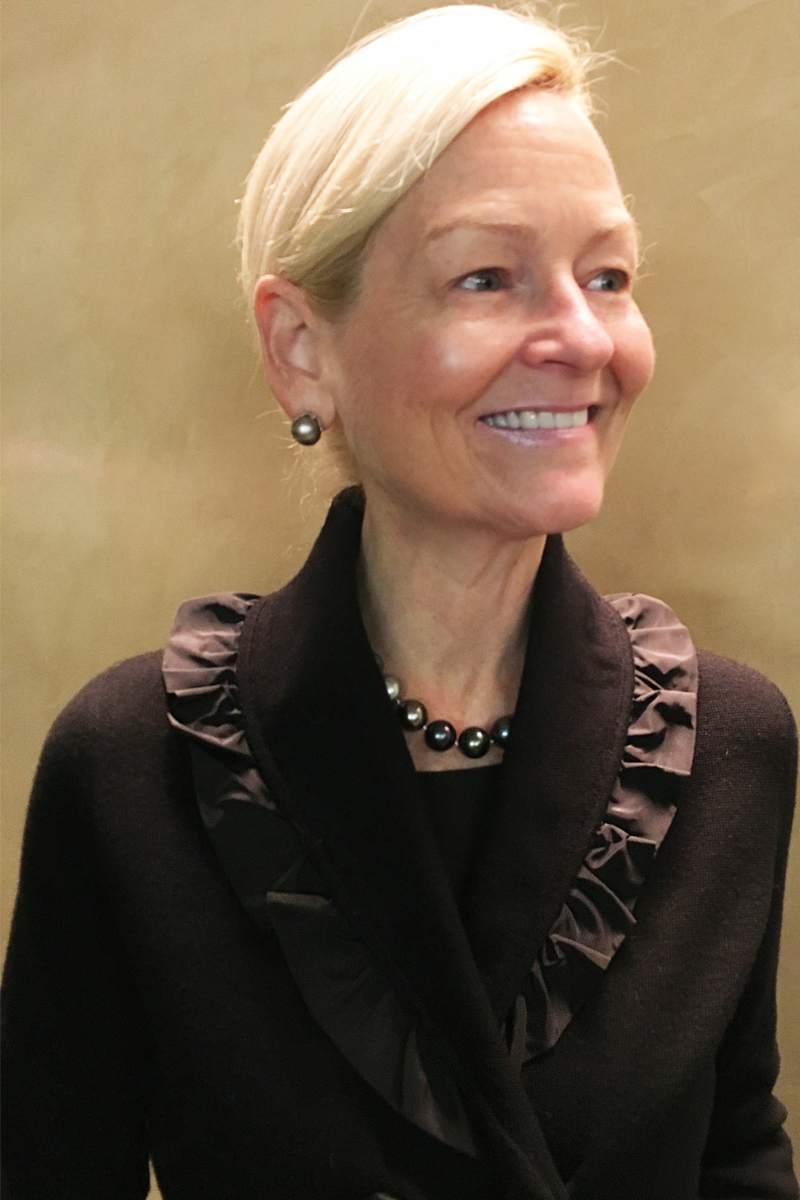