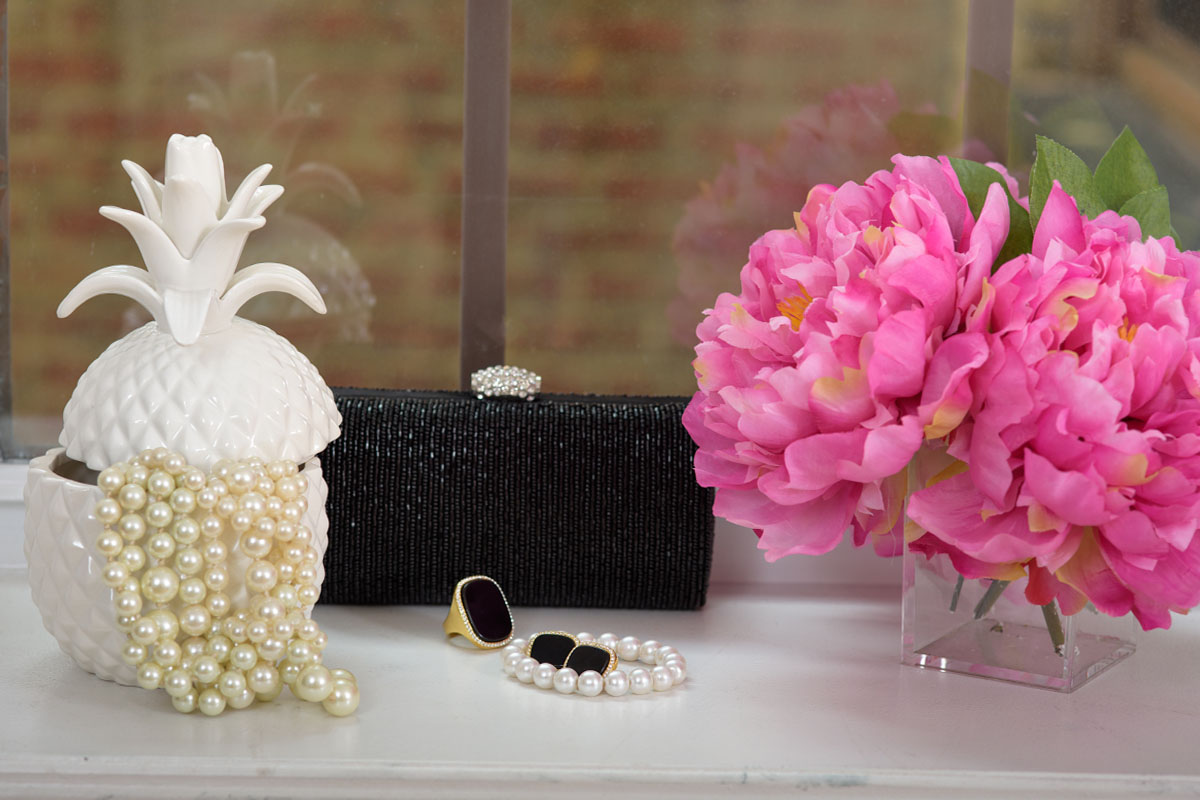 Pavé (pronounced Pah-Vay) is a French word that is derived from a setting of stones placed ever so intricately and so close together as to show no metal between them at all.

Paver or “to pave” is a technique that was first used in the early 1900s in making fine jewelry and was naturally copied prolifically throughout the years by lesser known costume jewelers everywhere. Pavé settings are made up of generous amounts of small gemstones, which, were often diamonds, however, these days there is a cubic zirconia craze (less costly to replace when one loses one of those little sparklers.) The stones are all set so closely together, separated and held in place by little beads of the setting metal with the result being a look of a continuous surface of sweet stones – precious, semi precious or of the aforementioned, yet just as pretty, copycat variety.

The pavé set style attempts to cover the surface with tiny stones that are placed in small holes that have been drilled out of the ring shank. Pavé set stones are usually very uniform in size, evenly spaced and set in uniform rows. The more precise the cut of the stone the better the ring appears. Rounder cut sparklers (real or fake out) are generally used for pavé settings since their curve provides the most pizazz. After it is positioned in its hole, tiny bits of metal from the surface of the shank are pushed over the edge of each stone, forming the tiny beads that hold the centerpiece in place.

The pavé technique has become so popular recently that many high end designers have gone to micro-pavé a hipper word for costume jewelry design that is far more affordable. As with any skill – the setter is the glue that binds – so the quality of the pavé piece will always look better, the better the craftsman.

My recent purchase of a favorite lower priced pavé set included a ring and its coordinate earrings, by Kate Spade. (Another Catherine, with an all too common name that is often mistaken by a bothersome and alternating first initial – demonstrated more recently when referencing Dutchess Catherine Middleton – who is informally referred to as Kate.) That C or K thing is very baffling, indeed, and those of us that don’t disclose the correct spelling of our C or K first name, often do not get what is being sent to them. So expect that we are not kidding when we say we “didn’t get it your email.” It is also a fact that this wacky name spelling dilemma does not answer well to spell check, texting shortcuts or Starbucks orders.

So, pavé that name in stone, because any way you spell it, it’s still pretty! C.Greene. 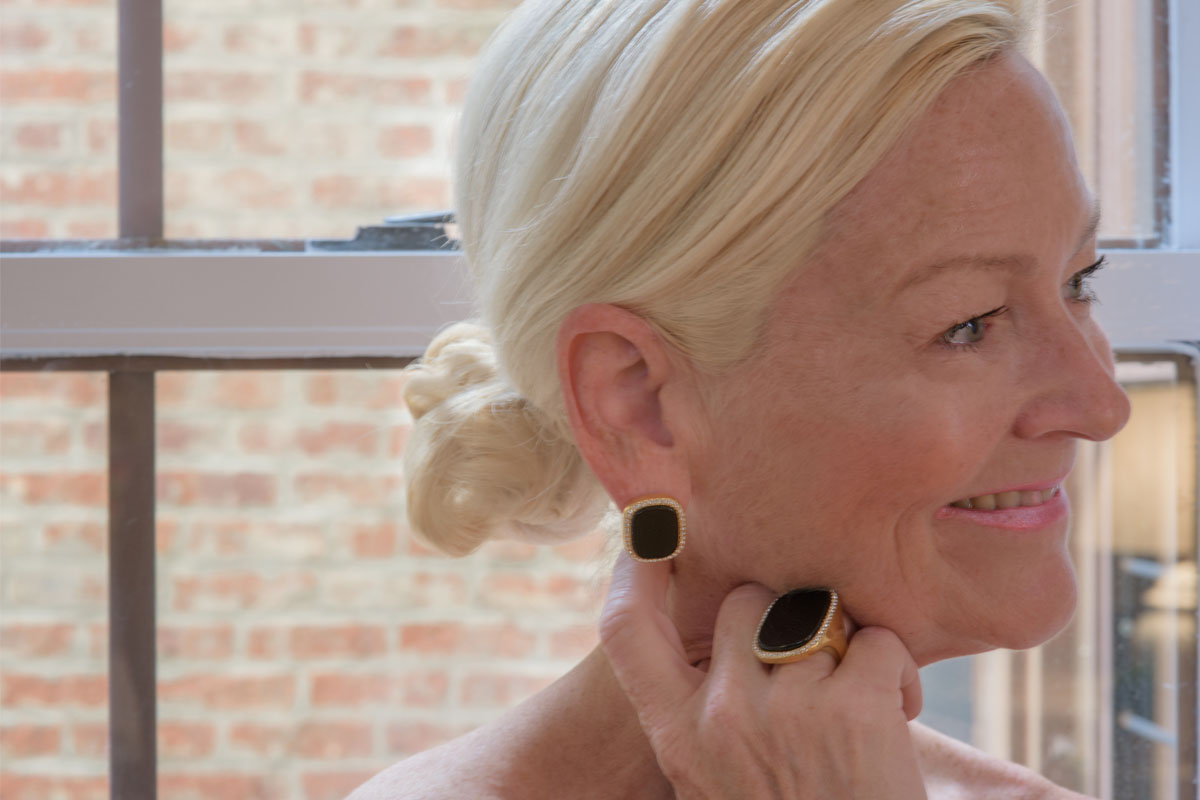 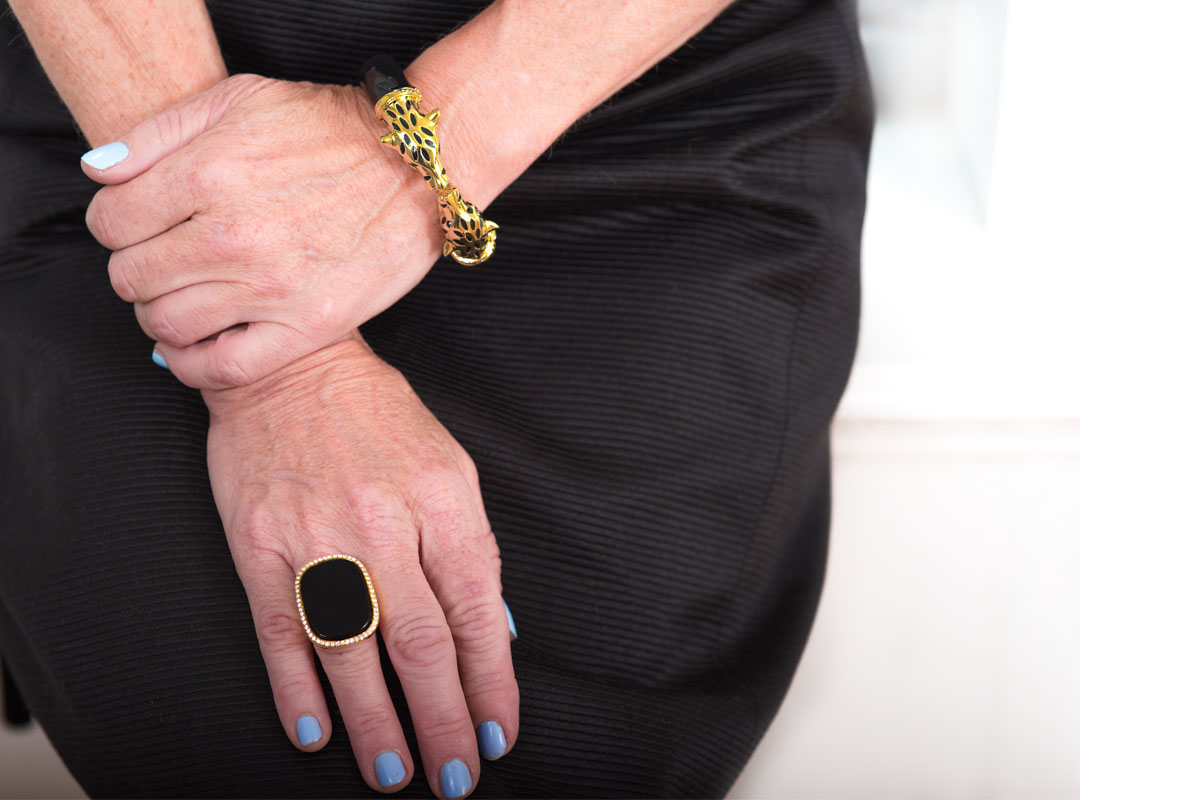 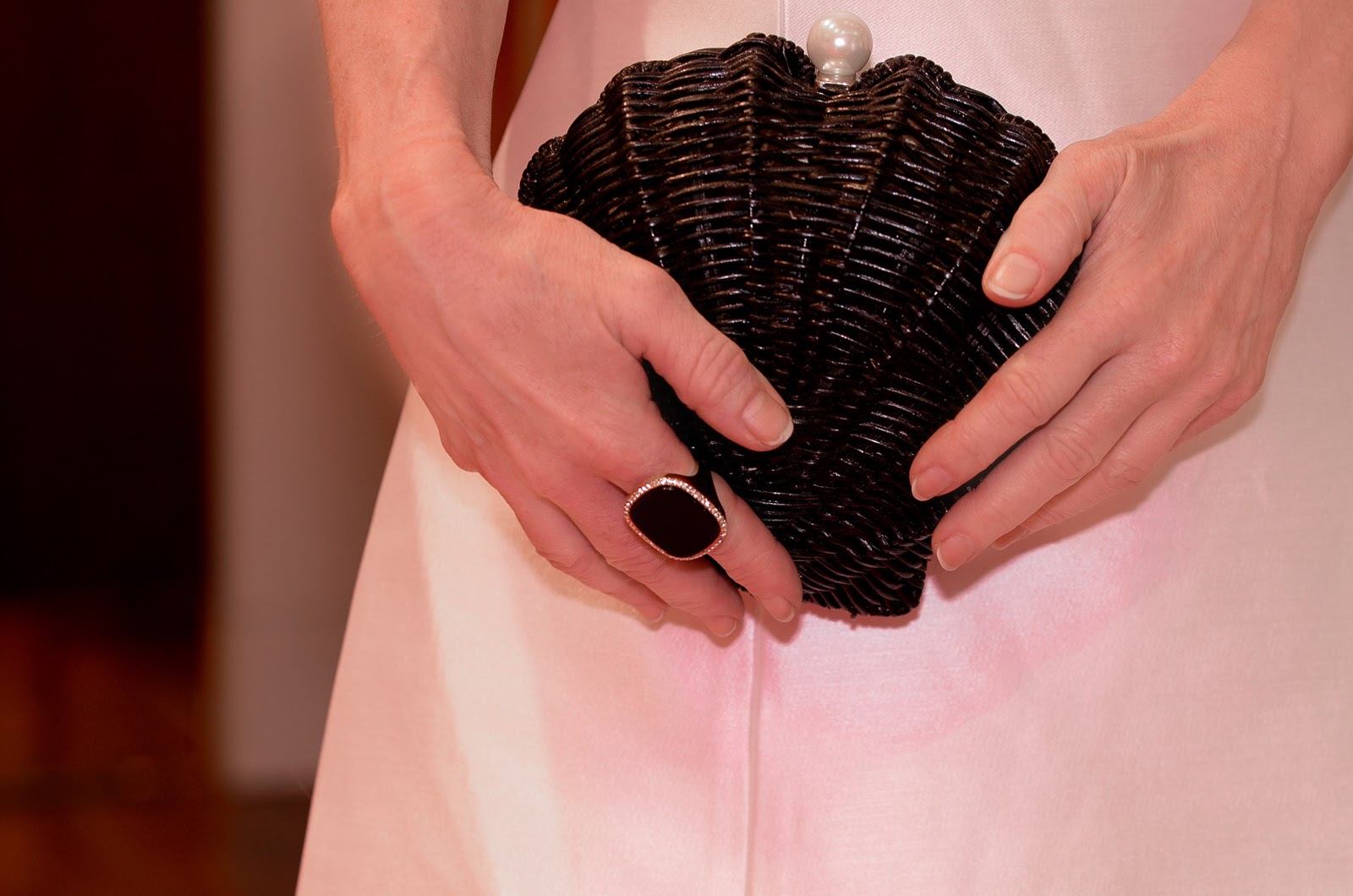