Rag & Bone is an old English term used to describe ‘a man who collects unwanted items.’ The brand had its debut stateside, in New York in 2002. It is an homage to the ‘rag-and-bone man’ who a century ago was known to come around to recycle junk and cast-offs. The brand’s bio states, “As a tribute to their pioneering ingenuity and conservation, Rag & Bone derived their name from this legendary practice.”

The American brand, oddly enough, was created by British transplants, Marcus Wainwright and David Neville, two aspiring designers and friends that shared the same philosophy and the definition of what clothing should be – a combination of easy wearability with a little “uptown heft and downtown edge.” Having crossed the pond, one at a time, for very ordinary reasons, they began their work together in Kentucky, using only U.S. factories they had heard such great things about and they surrounded themselves with the very people who had been making patterns, cutting fabric, and sewing for their entire careers. Working with these experts taught them the importance of quality, fabrics, craftsmanship, and attention to detail. These principles in no time became the foundation of Rag & Bone. The brand now produces garments all over the world – they are one of few labels that stay committed to making Rag & Bone/JEAN, entirely in Los Angeles. Most recently, they opened up a pretty corner shop on Court Street in the Cobble Hill area of Brooklyn, adding to their collection of charming stores in the city.

Since 2011, Rag & Bone has done the “DIY Project.” In case you’re not familiar with the concept, the “DIY Project” lets women take complete control of a jean shoot, including the styling and actual photography. Rag & Bone simply gives the denim and a digital camera in a bag and the rest is entirely up to her, (including whether or not she wears makeup.) The images are then selected for possible inclusion on their blog and social media pages – thousands are called, few are chosen.The “DIY Project”, has asked many supermodels and celebrities to take pictures of themselves in order to advertise the brand. Models such as Miranda Kerr, Jessica Hart and Candice Swanepoel have been a part of this. It is a unique marketing approach – a “jeanie in a model.” It was a lot of fun. The Greene Door’s “DIY” shoot took place in front of an elongated Rag & Bone poster board display in Greenpoint, Brooklyn. Another amazing, booming new area in NYC informally referred to as P-town, (not the town in Massachusetts, but the heavily populated Polish area in Brooklyn) that is now is home to hip stores, trendy restaurants, happening bars, interesting art galleries and retro cinemas.

The original Rag & Bone men, those collectors of rubbish and litter would have had a field day, as this part of the next new nabe fave, also happens to be home to a lot of recycled junk shops and cast-off cars. A Jean-ious Model that is Made in America! 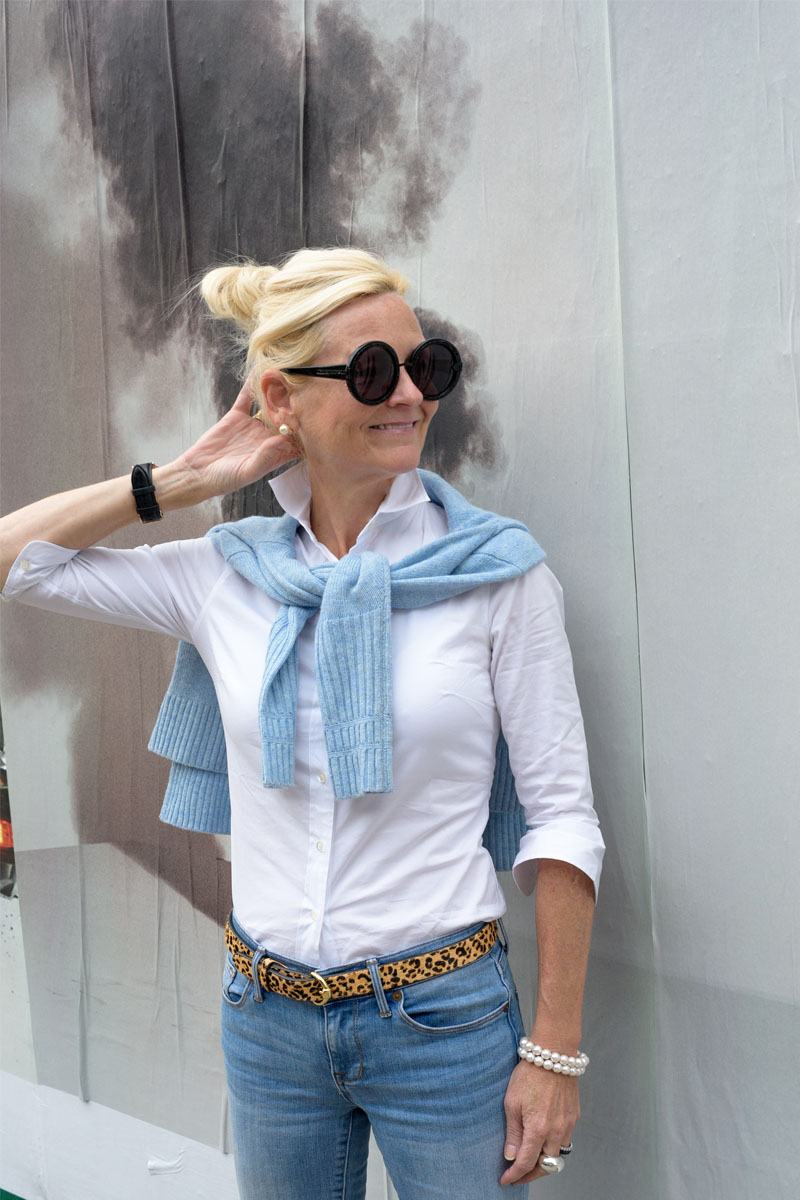 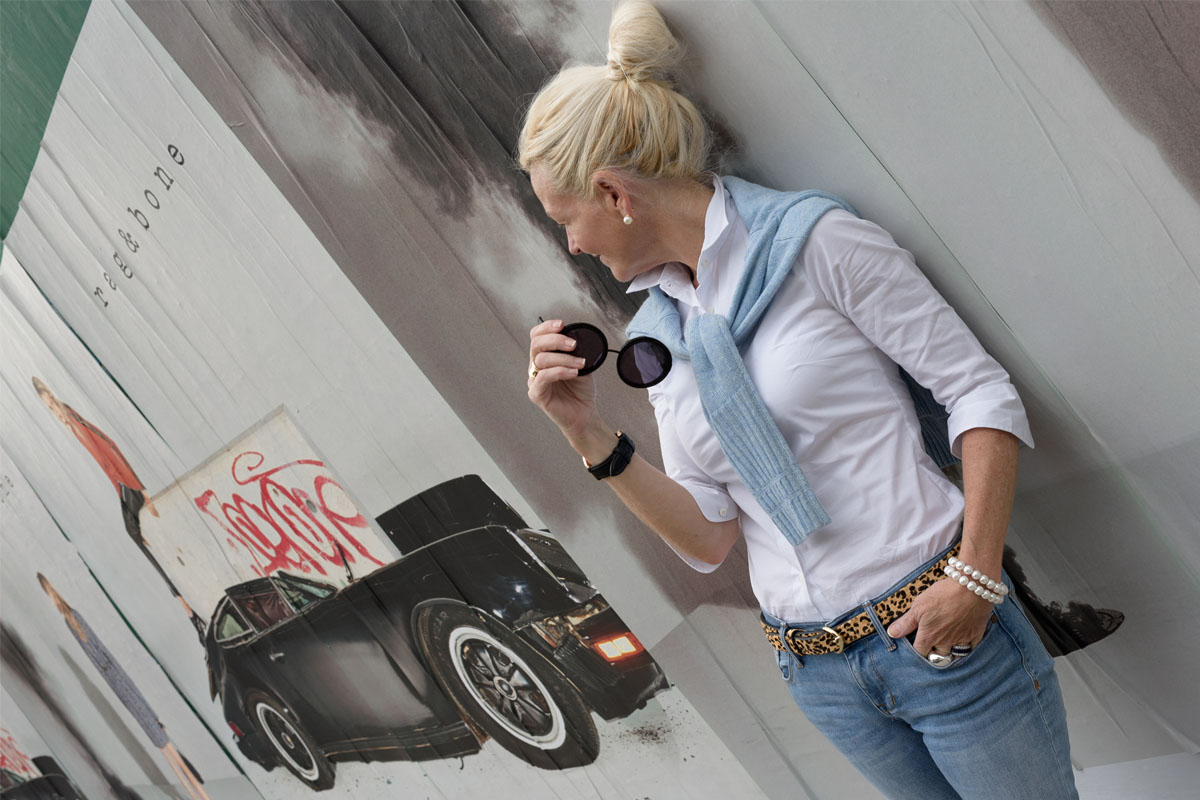 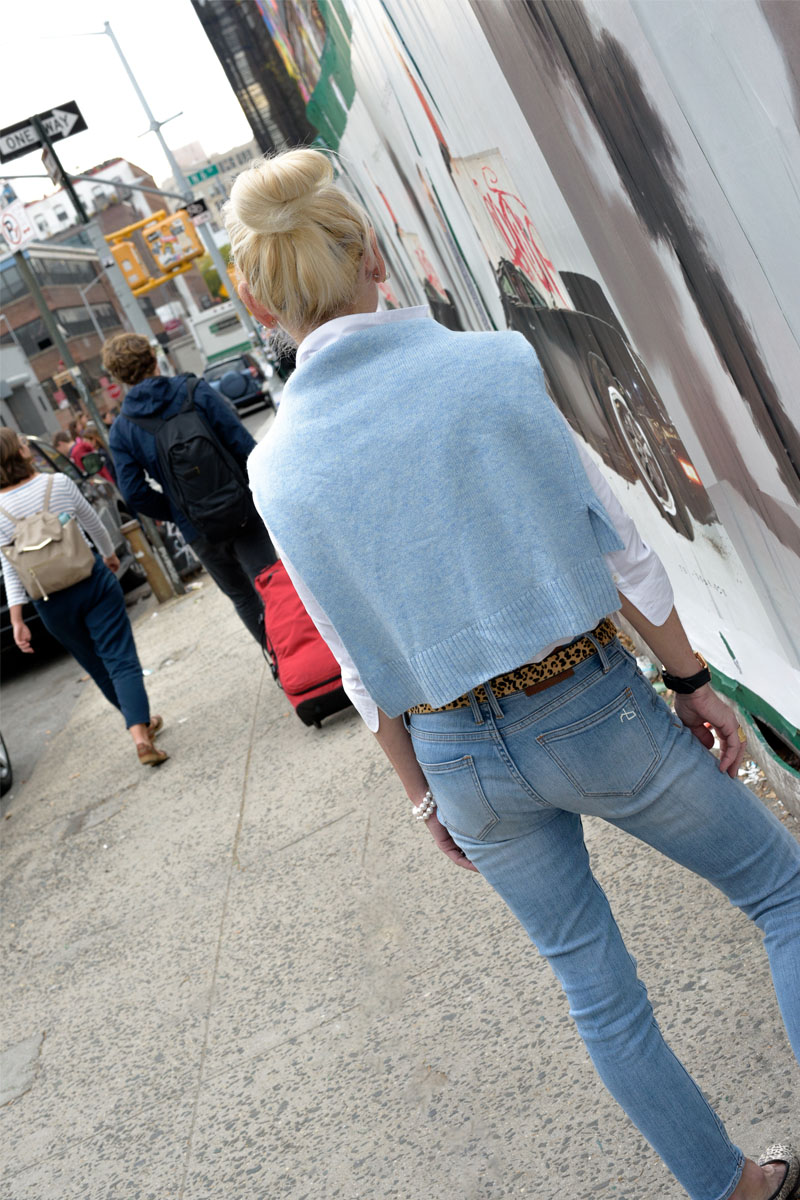 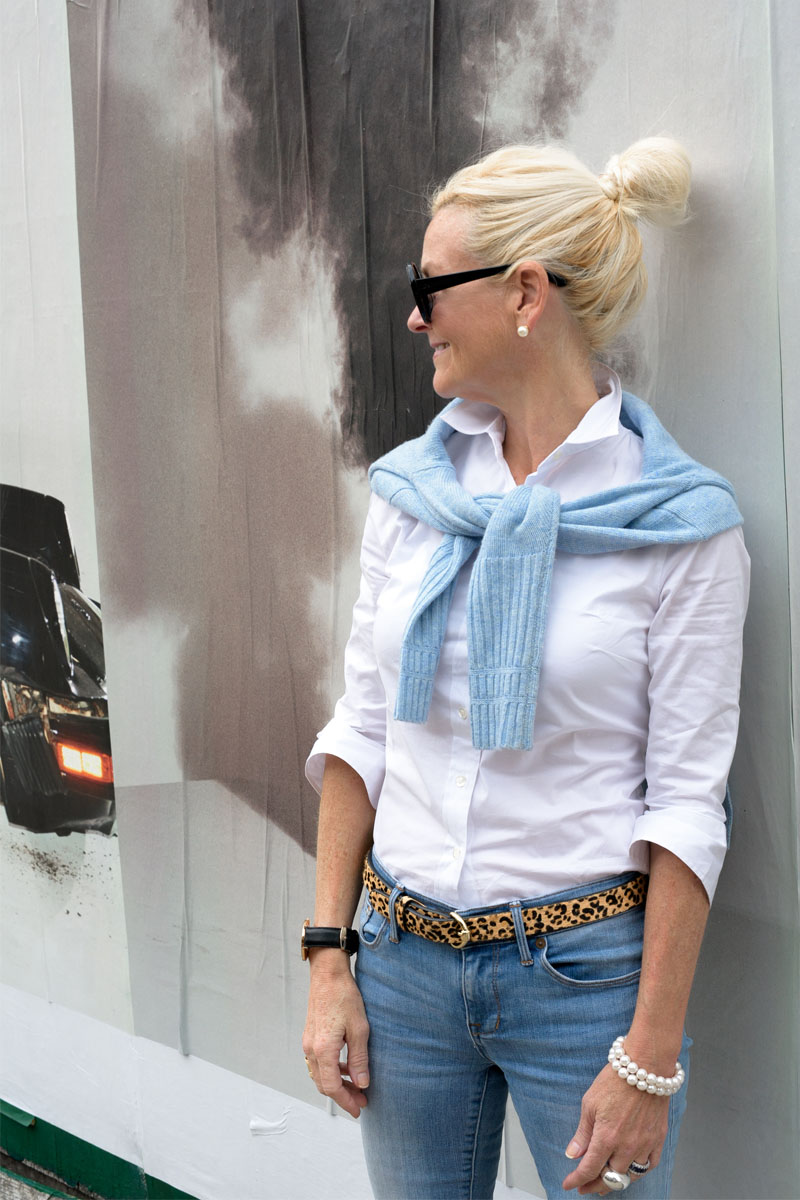