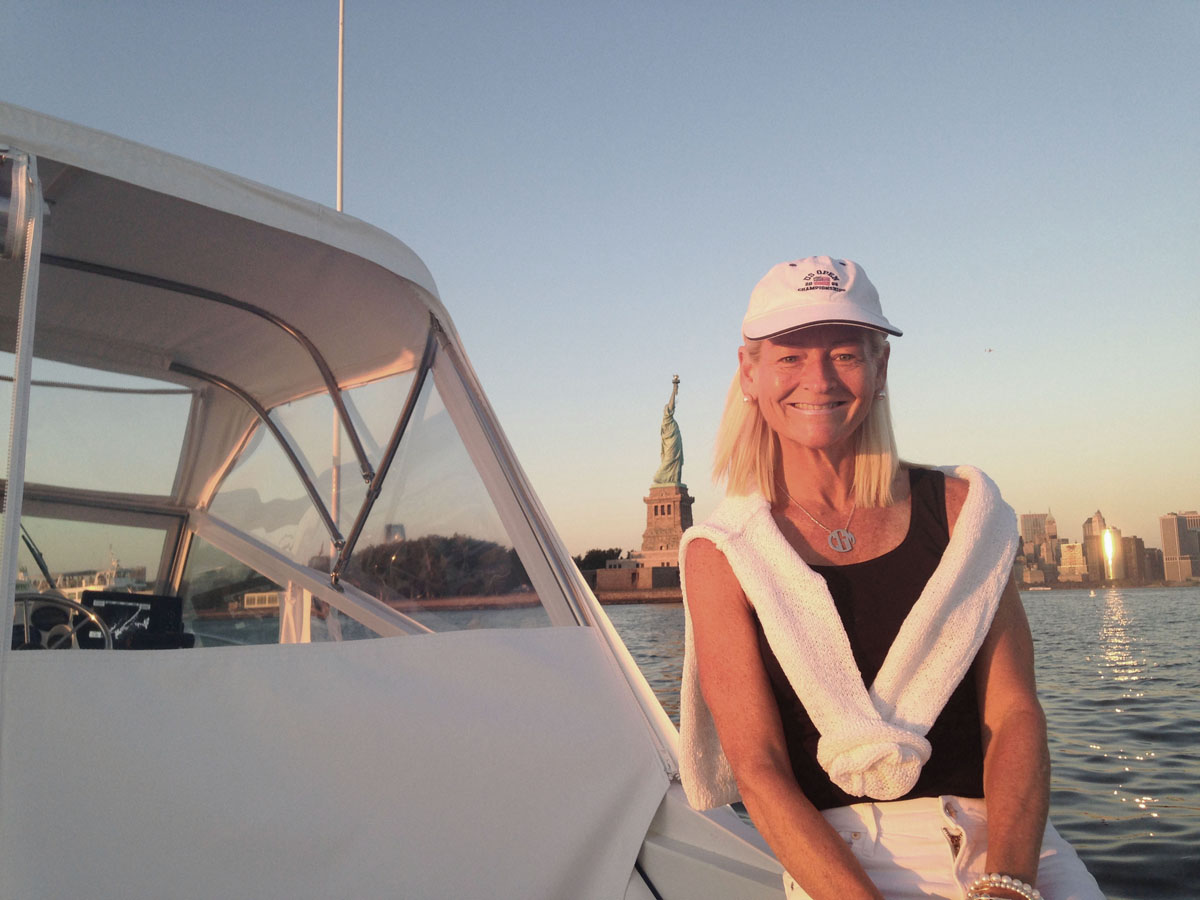 New York City has over 2,000 bridges. The Harlem River has the largest concentration of the oldest surviving bridges – eight that were built between 1842 and 1910 alone – each of them connecting with Manhattan from various vantage points. A typical trip up the East River (towards the Long Island Sound) was the intention, but on a whim we detoured (just for fun) and took a turn to the Harlem River which was just superfluous with bridgescapes. Too many to count. Actually if there were kids on board it could have been a fantastic I Spy game. What started out as calm beginnings at the Brooklyn Bridge, then Manhattan Bridge, then Williamsburg Bridge (those three in order from downtown to uptown are referred to as the BMW) and 59th Street Bridge then got a little more dramatic. At Hell-gate, all hell breaks loose with the serious and treacherous rock and roll wakes bouncing off all the sea walls concurrently. That is a sit down, hold on tight moment – every water bottle is on high alert. Then some 5 bridges later the absolutely insane occurs, cue in the saturated Sperry’s when the rough ocean currents flowing into the Harlem river smash haphazardly against each other at Spuyten Duyvel. That’s when you are reminded to bring the cheap sunglasses next time and and a waterproof otterbox to keep the cell phone on lock down. But, as always happens, moments later the river flows, the tides divert, the ebb and flow begin to ponder as fewer boats go by. Then still waters run deep and as if in a fairy tale, the nasty bothersome seas part ways, give up the fight and its back to smooth sailing again onto the Hudson River. No need to report on what happens on the return trip, naturally.

Riding alongside the brilliant NYC skyline, that massive body of water could be any body of water, anywhere in the world. It is a pretty ride, pretty wild, indeed. And like so many of the wild wonders of the world this great waterway is another bonus theatric that is part of the very essence of NYC. Just add water and go for the ride. 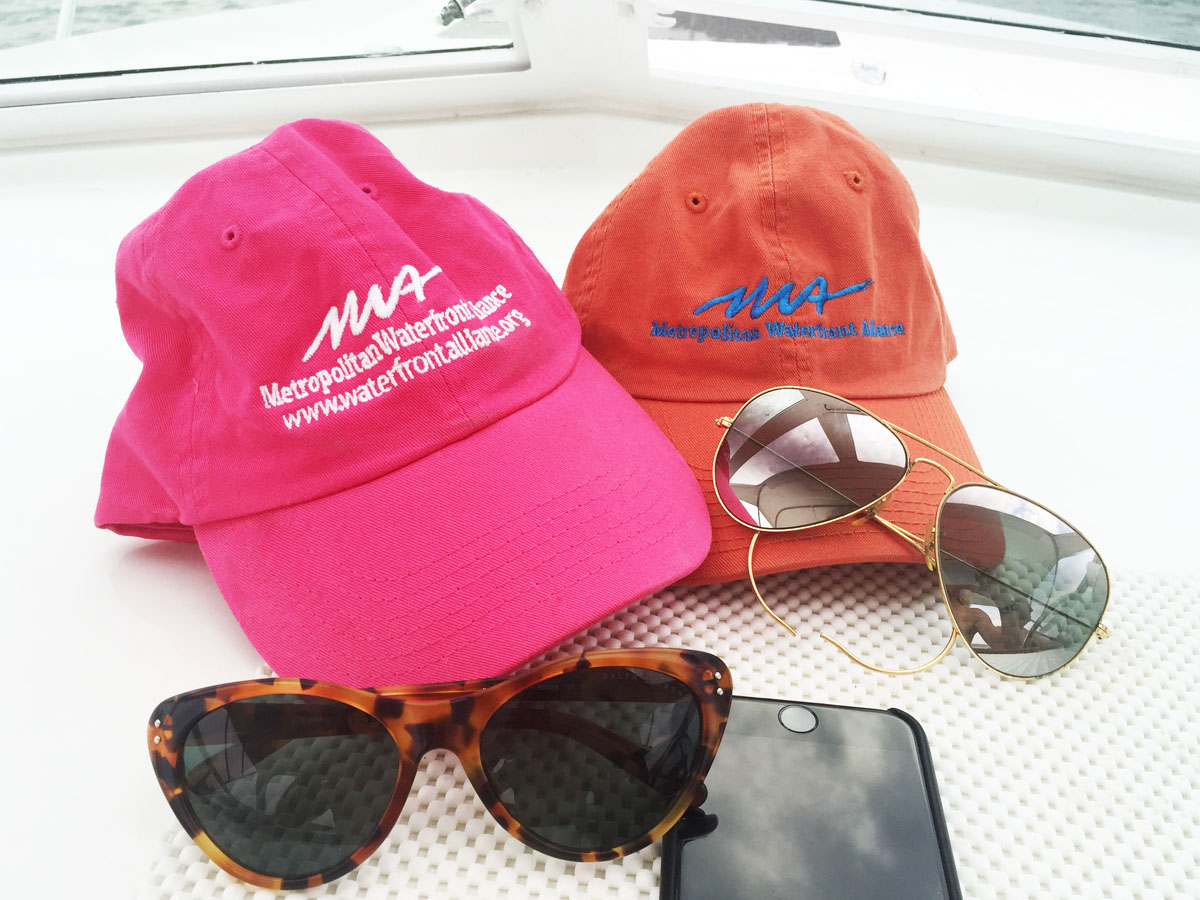 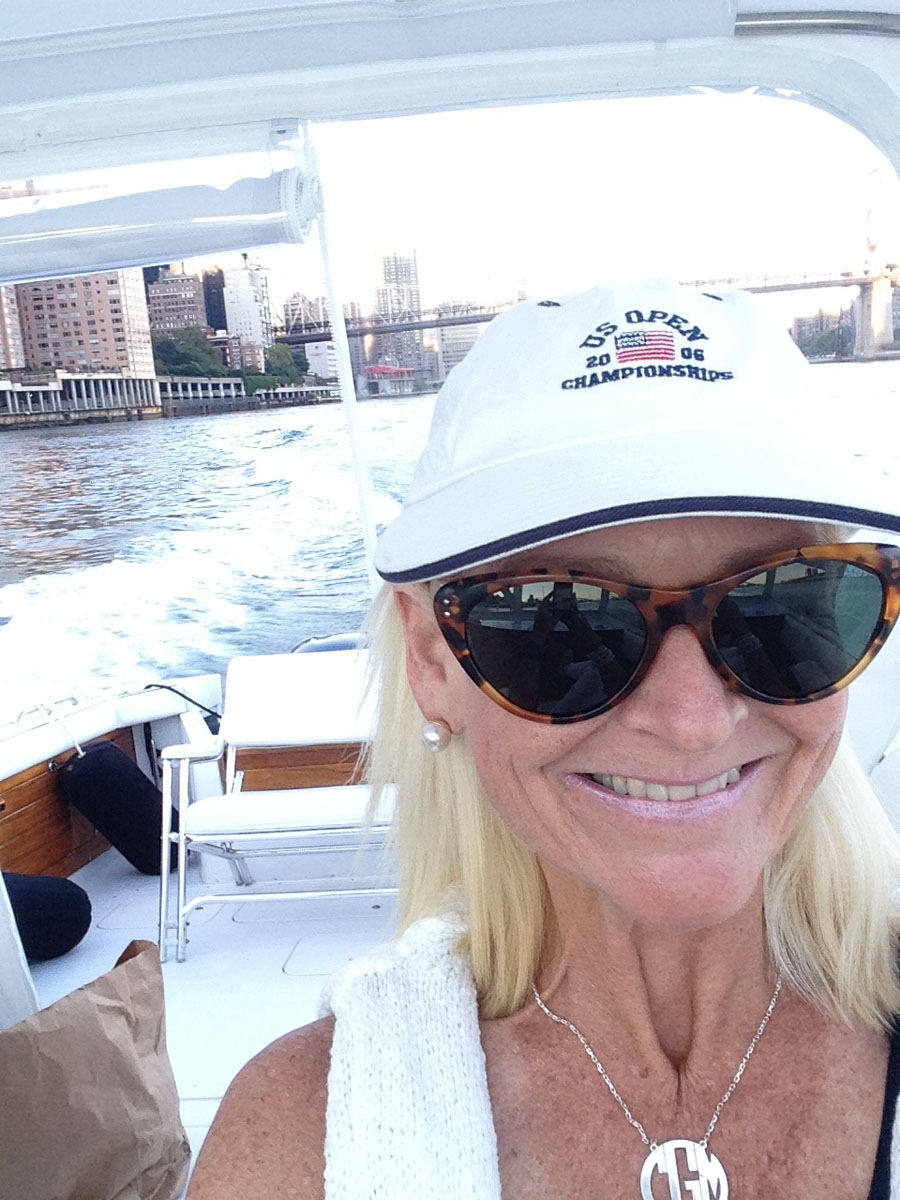 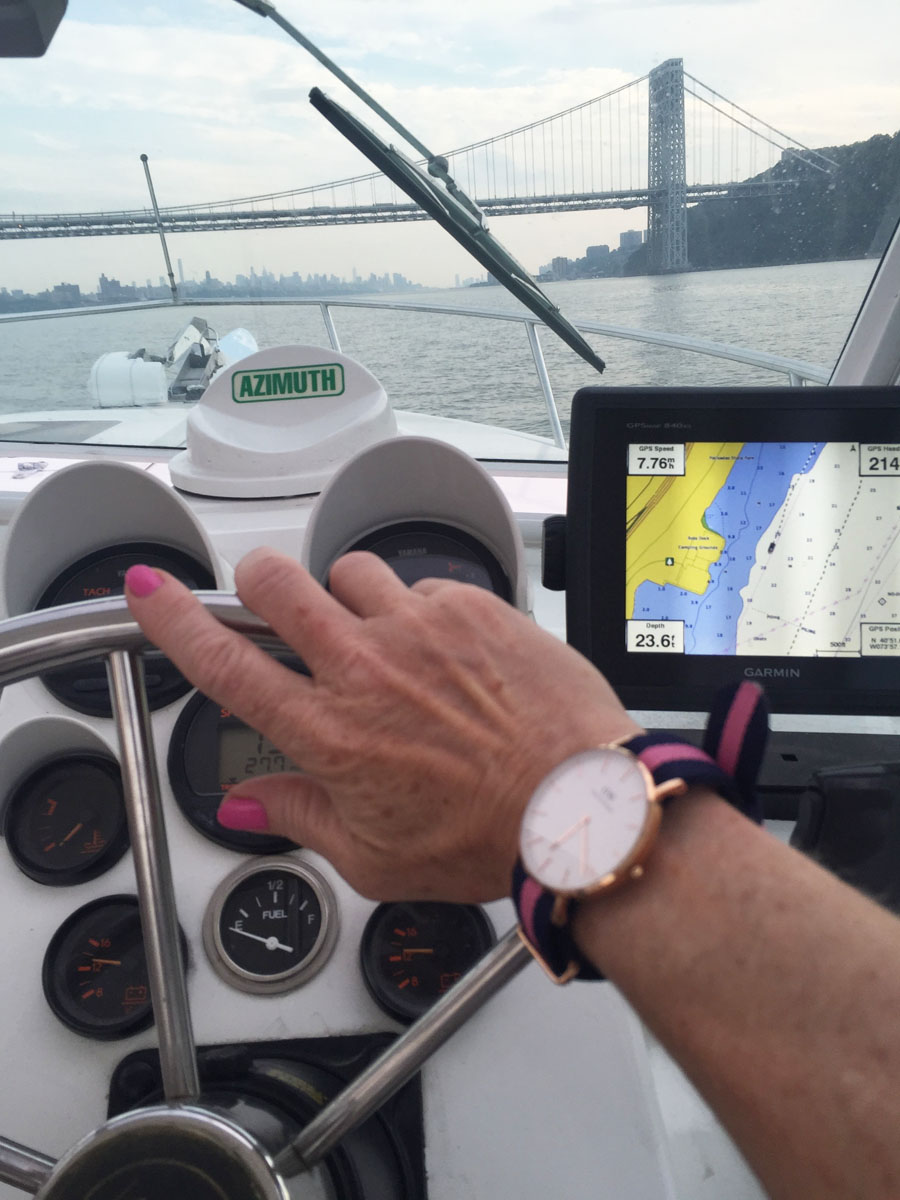 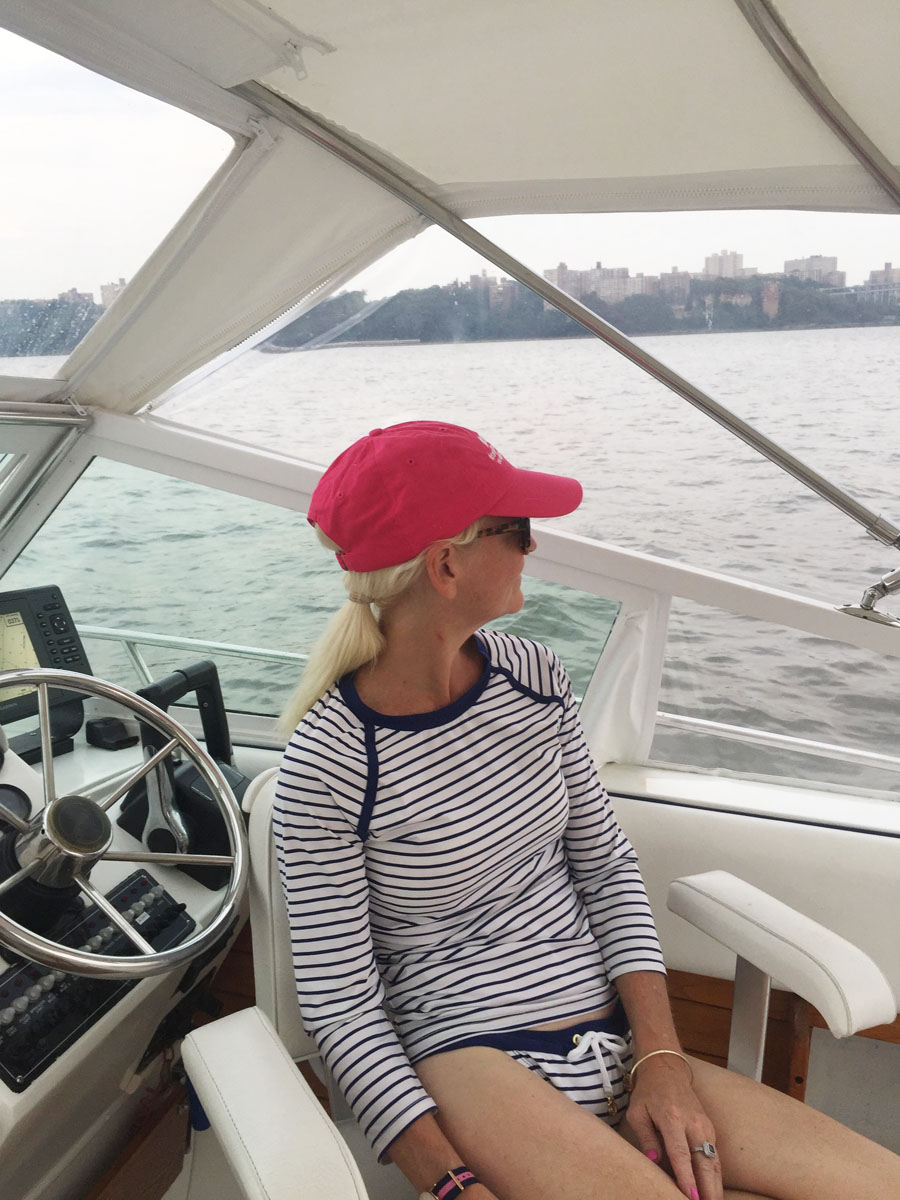 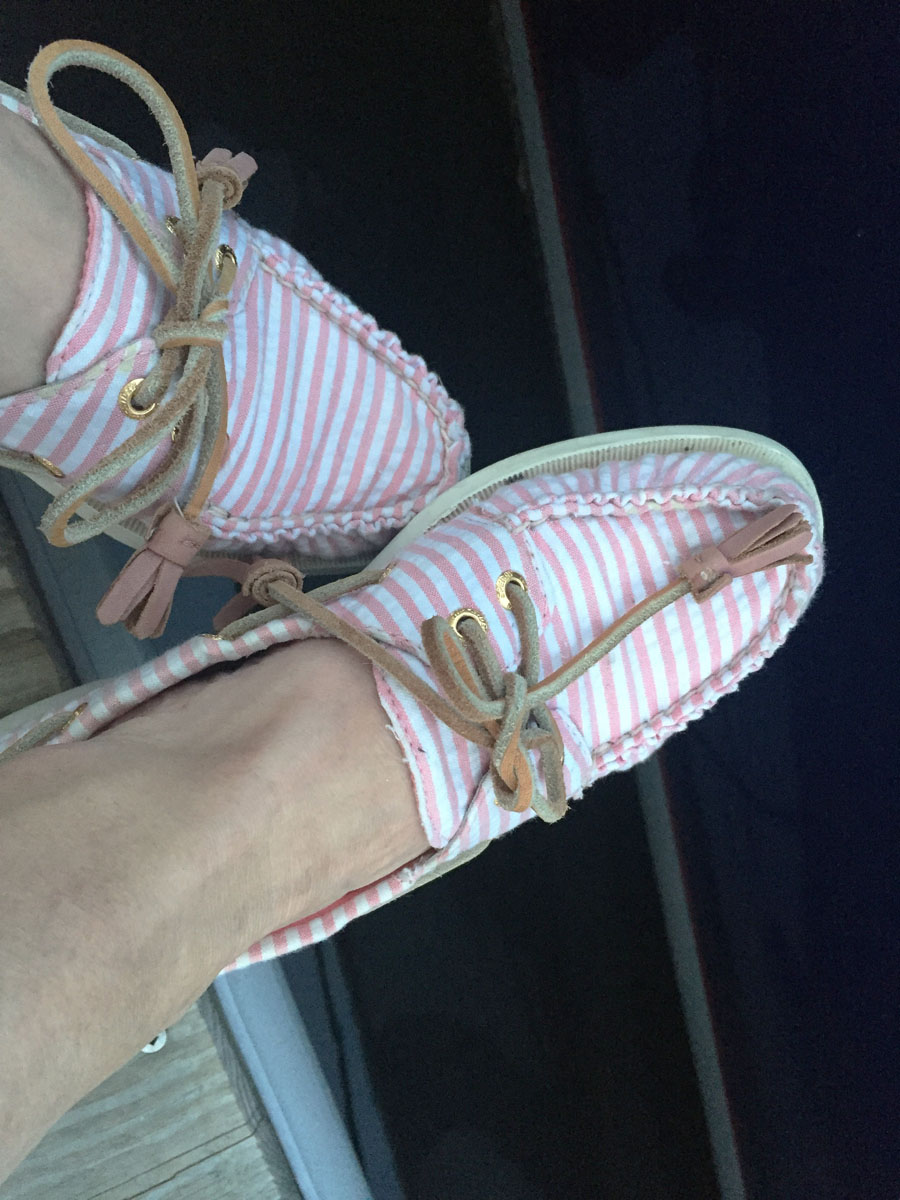 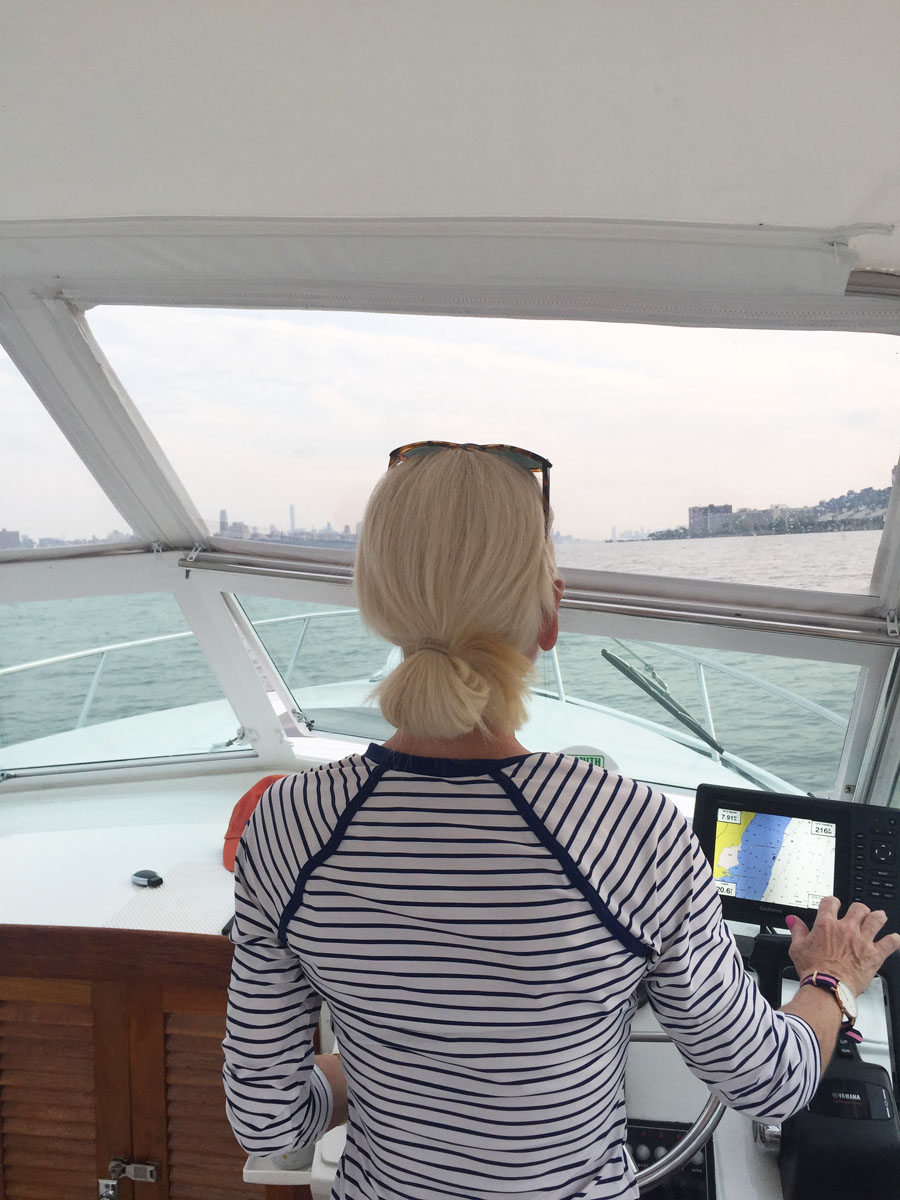 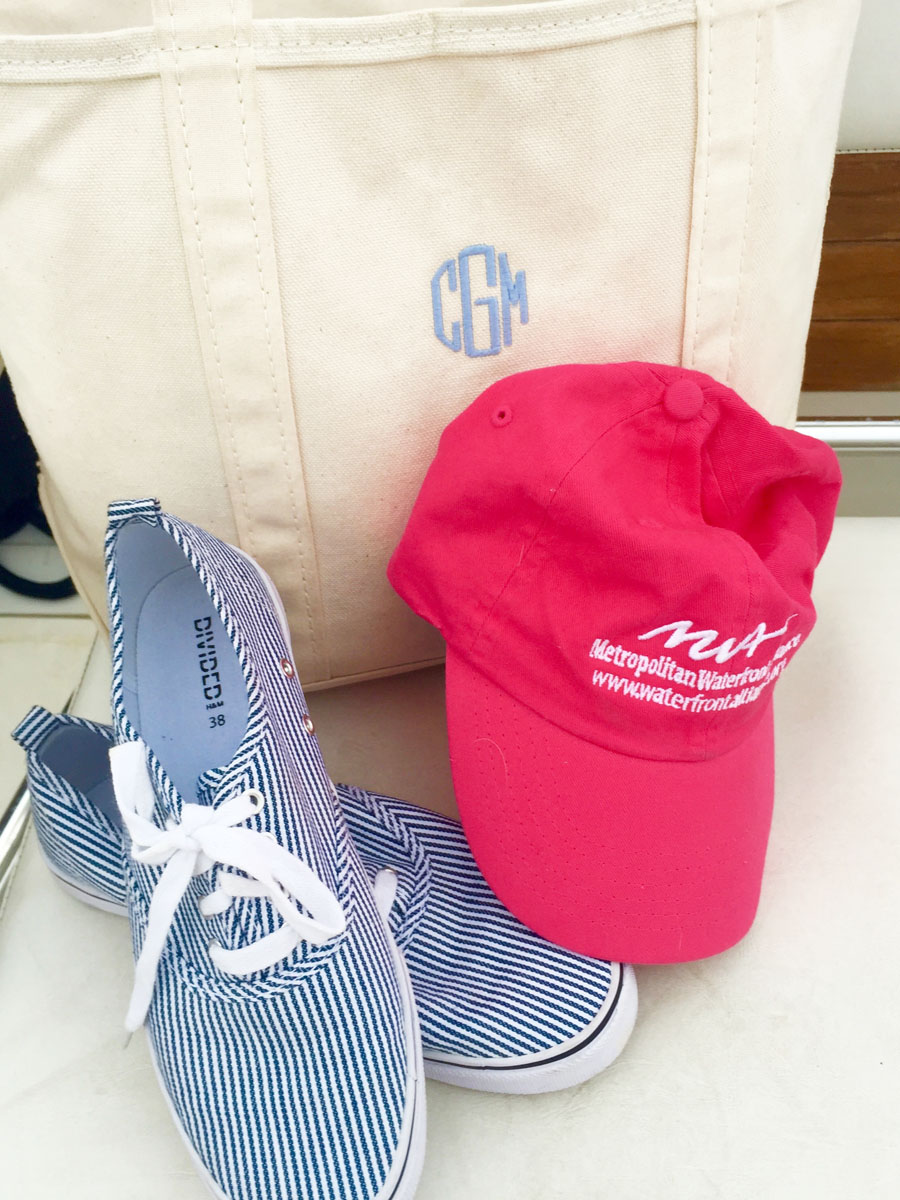 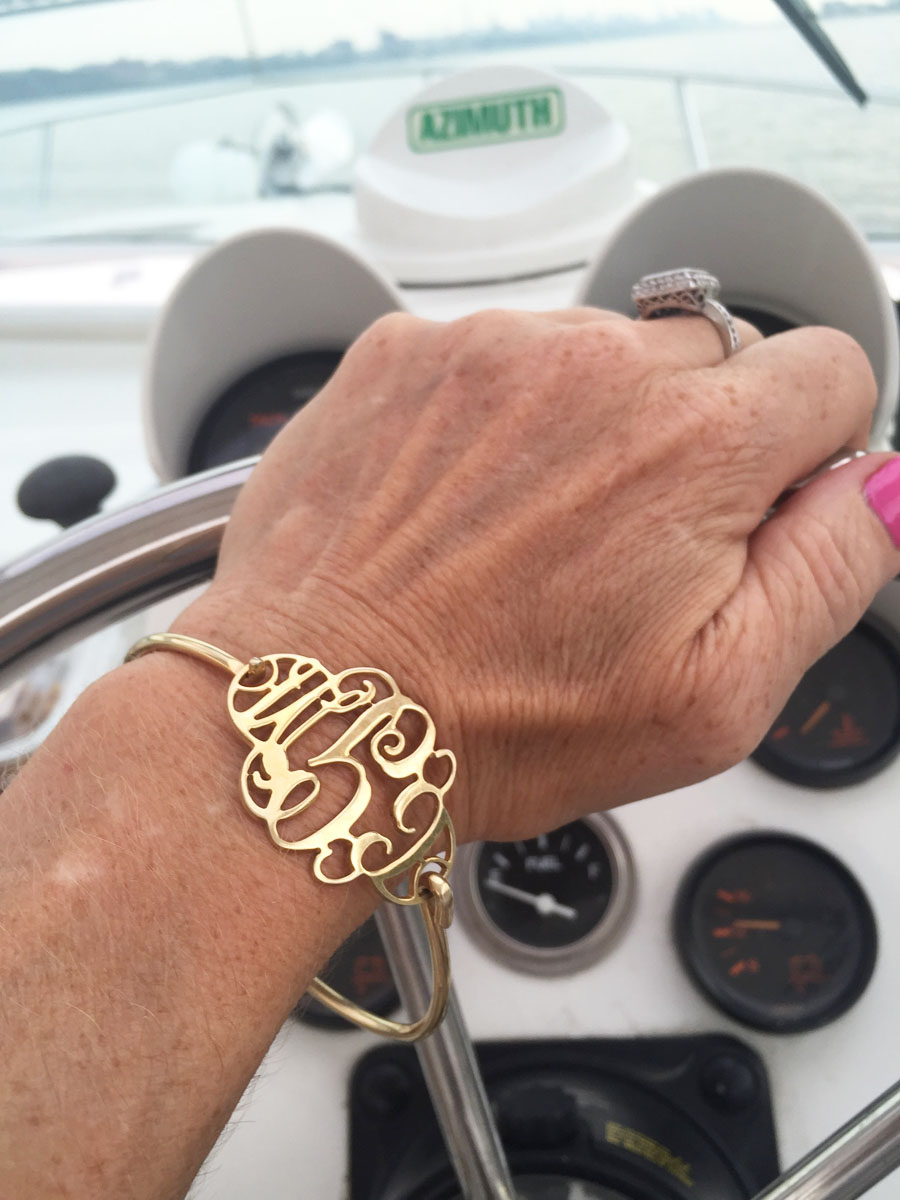 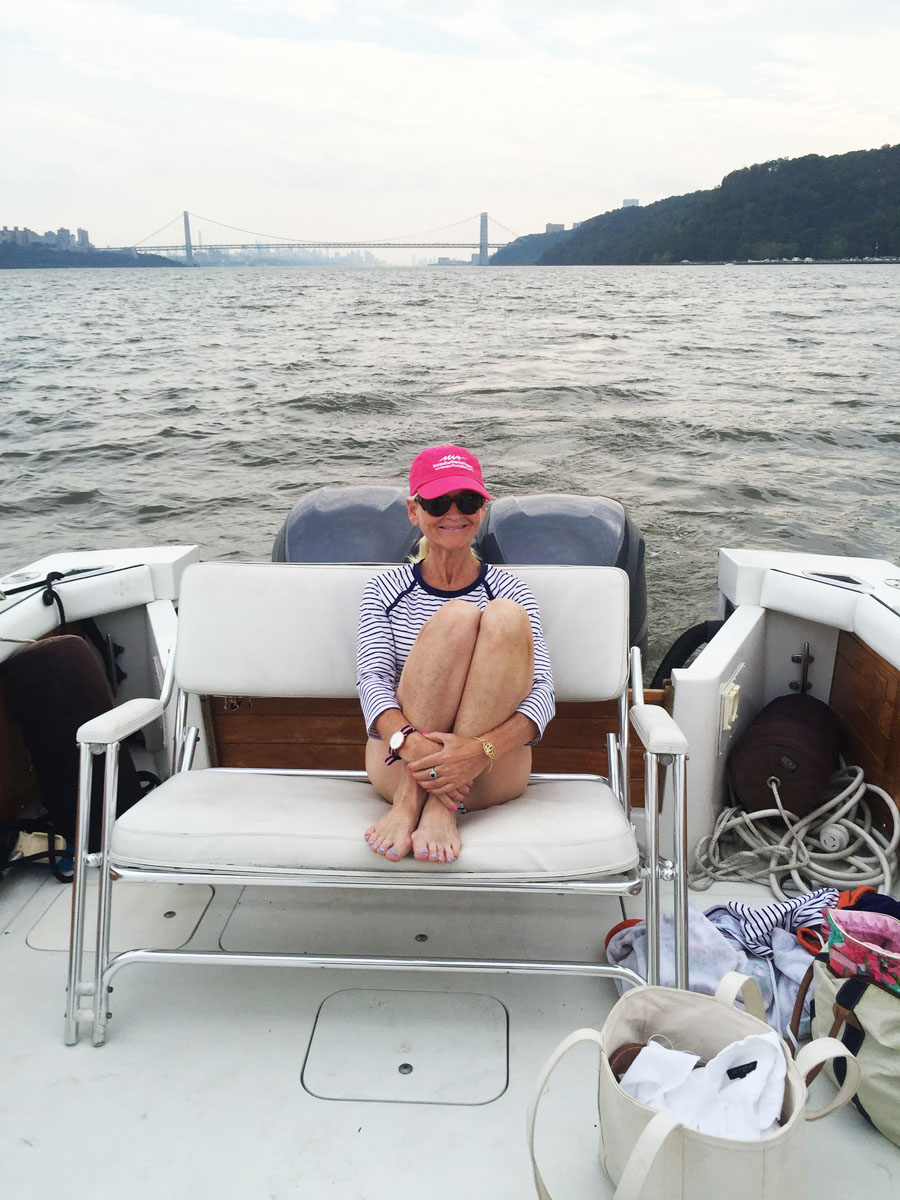