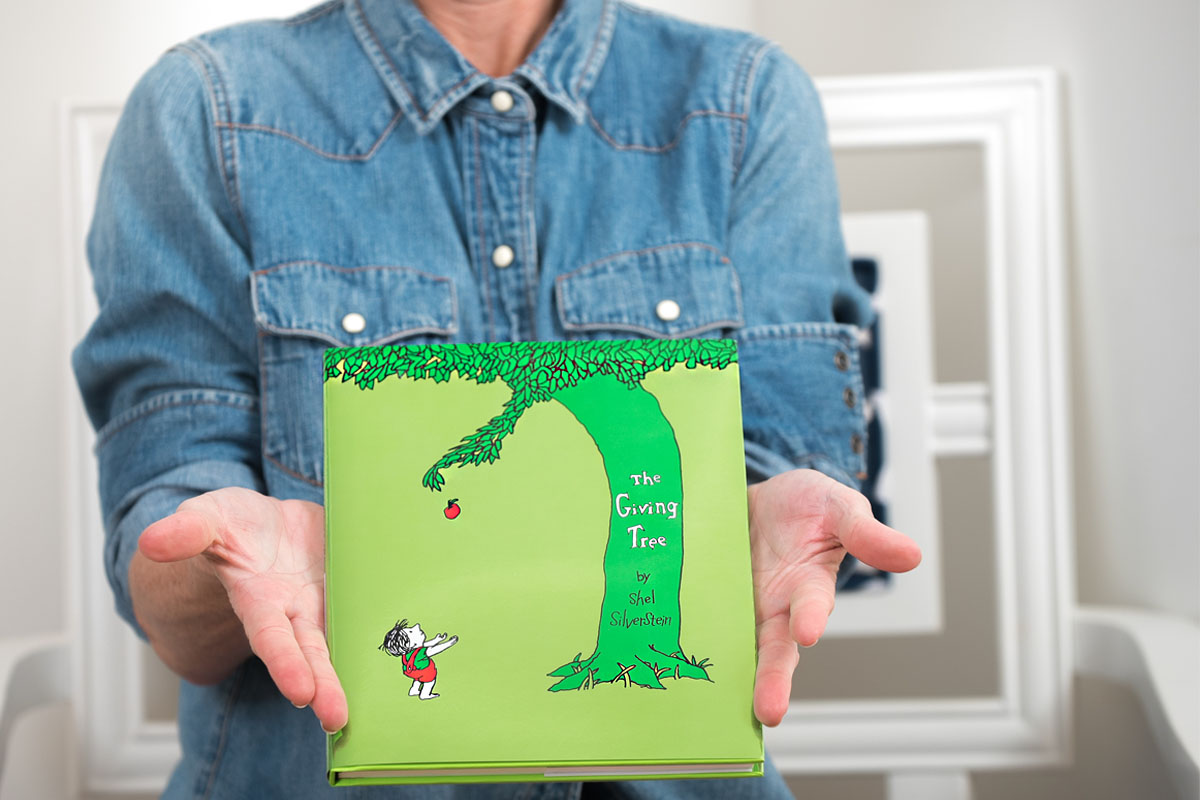 The Giving Tree is a story about humanity and love, about a relationship between a boy and a tree. When the boy is young he comes to the tree to play and eat apples and swing from her branches. As the boy grows older, he finds different uses for the tree, and sees the tree much less often. When the boy needs money, the tree tells the boy to sell her apples. When the boy needs a warm place to put his family, the tree tells the boy to use her branches to build a house. When the boy wants to just leave and go somewhere far away, the tree tells the boy to use her trunk and build a boat. Now the tree was just a small stump with nothing to offer, or so the tree thought. The boy was an old man now, and all he wanted was a place to rest. So in the end, the old man sits on her stump, and the tree was happy. That’s it. The end. The boy had no idea how much he needed that tree and the tree really didn’t care, didn’t wince, didn’t hold back. What was written was a poem of parental love in its very natural, purest form, and without much ado.

This special book has been on my favorite books list since I stumbled upon it and gifted it for nephew (no.1) when he was a toddler, so many, many years ago (that many, that he is now a father himself.) Over the years, I have given this book to so many more little family members (too many to count) that I thought might enjoy it as much as I do. This last copy I purchased, and the new one photographed here, was bought (but not yet wrapped) as an early Christmas present for my last (grand) nephew (no.4,) born just a few months ago. This 50th edition of Shel Silverstein’s masterpiece, and almost 10 million reprints later, has recently taken on a genuinely new meaning for me – it’s story of unequivocal strength, tenderness and devotion is much like the love that this little preemie (who made the grandest entrance of all) was given at the go.

This gentle (now giant) Jet, had a rough and tumble entry into the world – harder than any other member of our massive tribe. He arrived unexpectedly early, quite dramatically and under terrific duress. Both he and his mother, my sweet niece, shared a tough prologue. With enormous amounts of prayer and hope abounding, the stars realigned for this duo, and after a long and arduous stay in the NCU, both he and his mother trumped the odds and with the help of his patient and very ecstatic father (round the clock support) they all made it home safe, sound and very healthy. All the while sharing an unspoken tale of resilience, (as tenderly woven as his ‘bye bye upper east side’ monogrammed baby blanket) an extra special mother/son bond that is absolutely electric to witness. The enormous amounts of well wishers and angels on loan that rallied for this miraculous and uplifting finale was colossal and the spirit of kinship, gargantuan. And on account of this little boy, a new and invincible family bond flourished, a togetherness, a solidarity formed which became even stronger than the very strongest branch the boy in the tale entrusted.

The Giving Tree was beautifully written and tells a touching story of compassion and (like a certain mother’s) unconditional love (for her J.ust T.errific child.)
It is the gift that keeps giving. 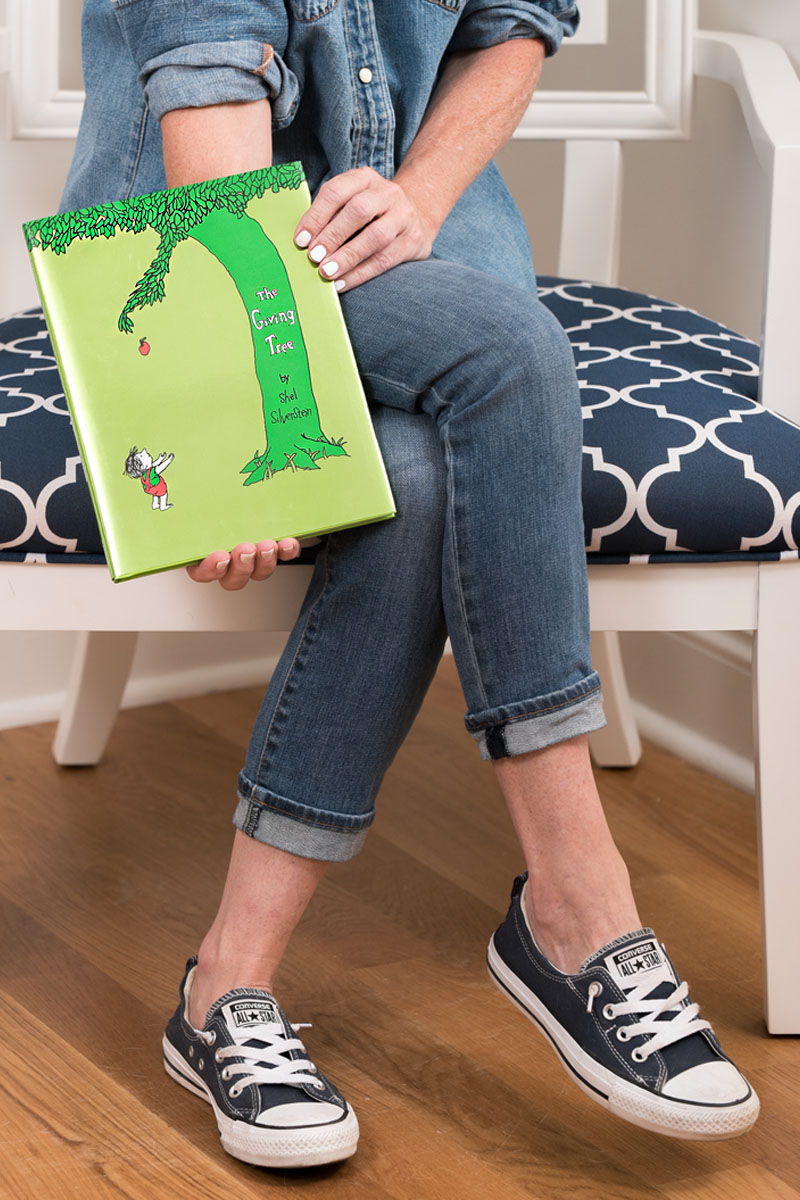