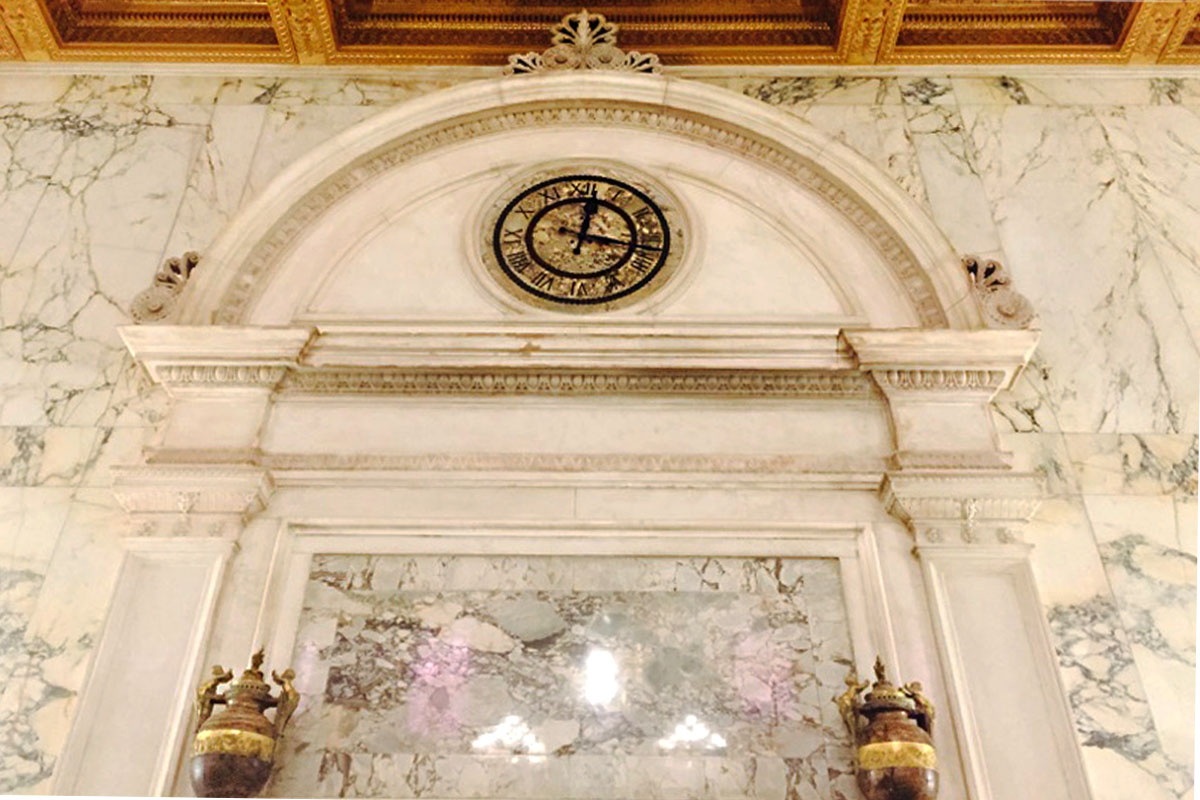 Financier J.P. Morgan (of the Sonja Morgans’s of Real Housewives of New York City, Morgan’s – now that reference was about as pop-culture as this article will commit to) started the tony Metropolitan Club in New York City after a friend of his was not permitted membership to join another of NY’s existing elite social clubs. Since the WASP set selectively allows or disallows people to join and forever enter the golden arches on East 60th Street , many people and their friends have still been denied social membership entry. The club caters to old money, the elite bunch who need a quiet and private respite from the less fortunate acquaintances they were often acquainted with, away from the club. The price of admission (if you were ever admitted,is outrageous, even in todays standards and the perks, not nearly as exciting as one would expect.) I mean, the dining room is still referred to as The Stranger’s Room. These strange upstarts, knew how to keep people out of their coiffed hair. Extravagant, Madison Avenue shopping elitists still have a hard time accepting any new kids on the block, for sure. As good old (and rich) Morgan would say, if you have to ask the price, forget about it. This club, whose cornice projects 6 feet from the building’s walls, flaunts its stuff and snuff in the grandest traditions of the ultra rich only who are still interested in the very best piece de resistance, and some ‘privacy please.’ The building is pure magnificence. 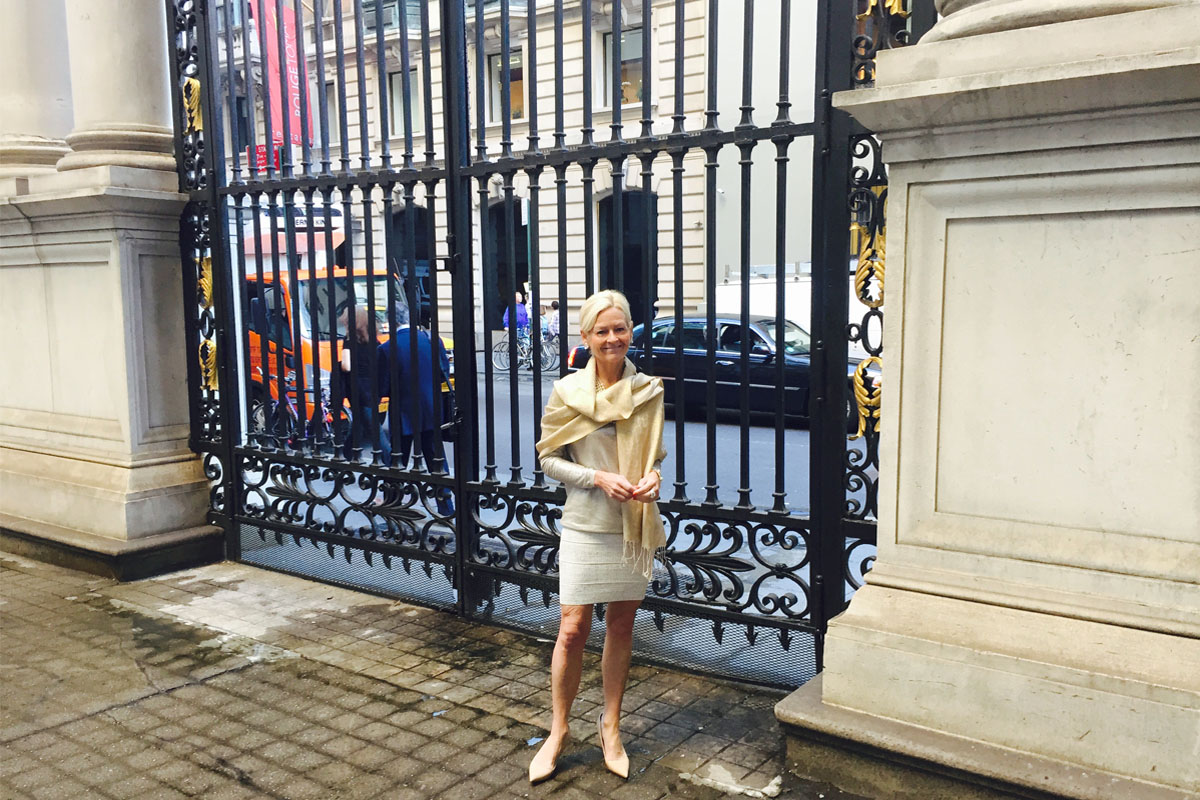 This is famed designer Stanford White’s most sumptuous and lavish work in New York City. It has a supremely elegant white marble exterior with a regal demeanor and a very lavish and spectacular interior. The grand staircase in the lobby can be seen in many a Hollywood blockbuster. And many of the stars of said blockbusters walked down those stairs on their wedding day.

Today, it’s not so strange that the club hosts the public for catered affairs and private events. And it is one of the most celebrated venues for not only the wealthy, but for their ‘poor’ relations, perhaps, as well. Nevertheless, any chance to spend some time deep within the confines of this mini-city is a very special, very unique NYC moment, and I can say that I have supped, danced and drank with the best of the upper, teeth clenched, principals over the years – as a guest, naturally. It just is wonderfully palatial, which is as healthy a tonic as exists.

And so, as we are still in gift giving month around here, (fundraisers are still hot on NY’s social diary,) I had another chance to spend an afternoon at The Metropolitan Club to celebrate with Audubon New York. A conservation organization that I have supported over the years, that works to restore natural ecosystems – focused on birds and other wildlife and their habitats for the benefit of humanity and the earth’s biological diversity. (Their mission statement needed a mention, and on The Greene Door, sharing, is, after all what we do here….) Audubon is rich in history, and resources, much like the original founders of the Metropolitan Club and happily meets once a year in the Strangers Dining Room to celebrate the birds and all that life in NYC has to offer. And what better place than at an elegant NYC restoration landmark to host a bird-a-thon fundraising event to raise the funds needed and awareness for a cause that is very rich in giving back to the same city, a similar message, of restoration and conservation (like the Metropolitan Club underwent several years ago) to a totally new flock of society. 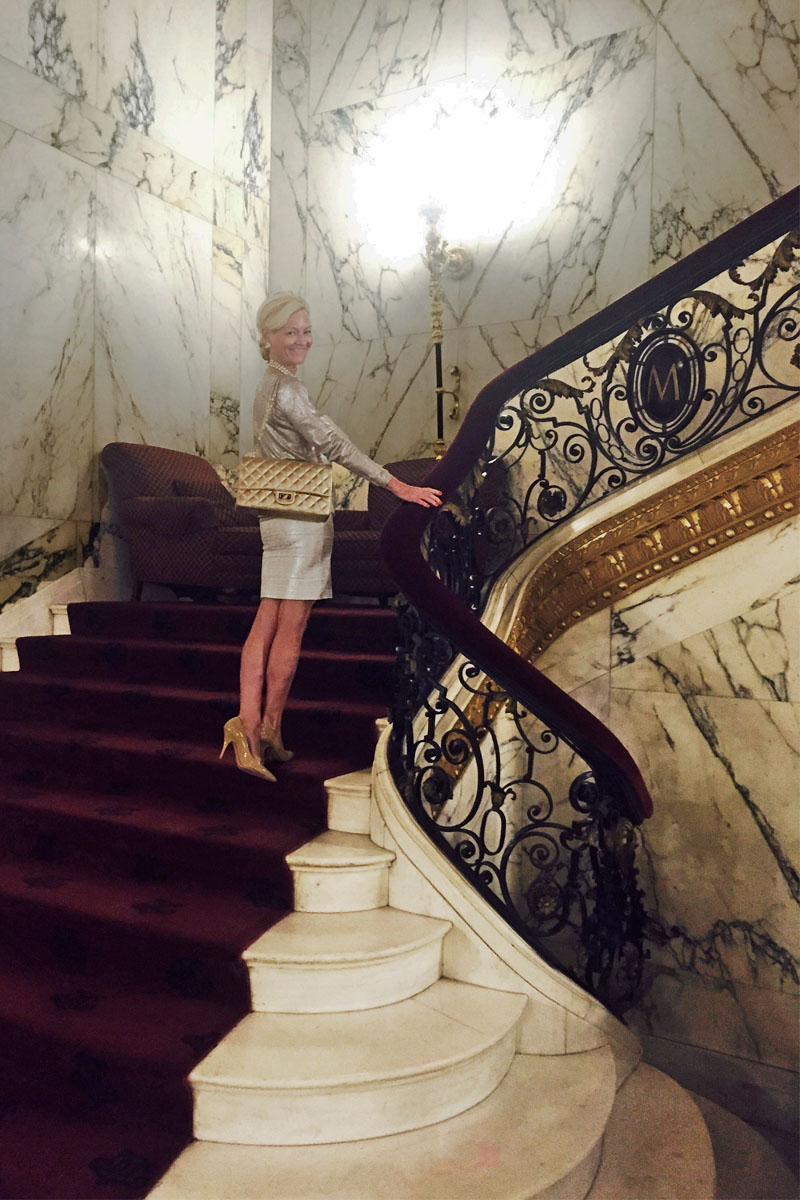 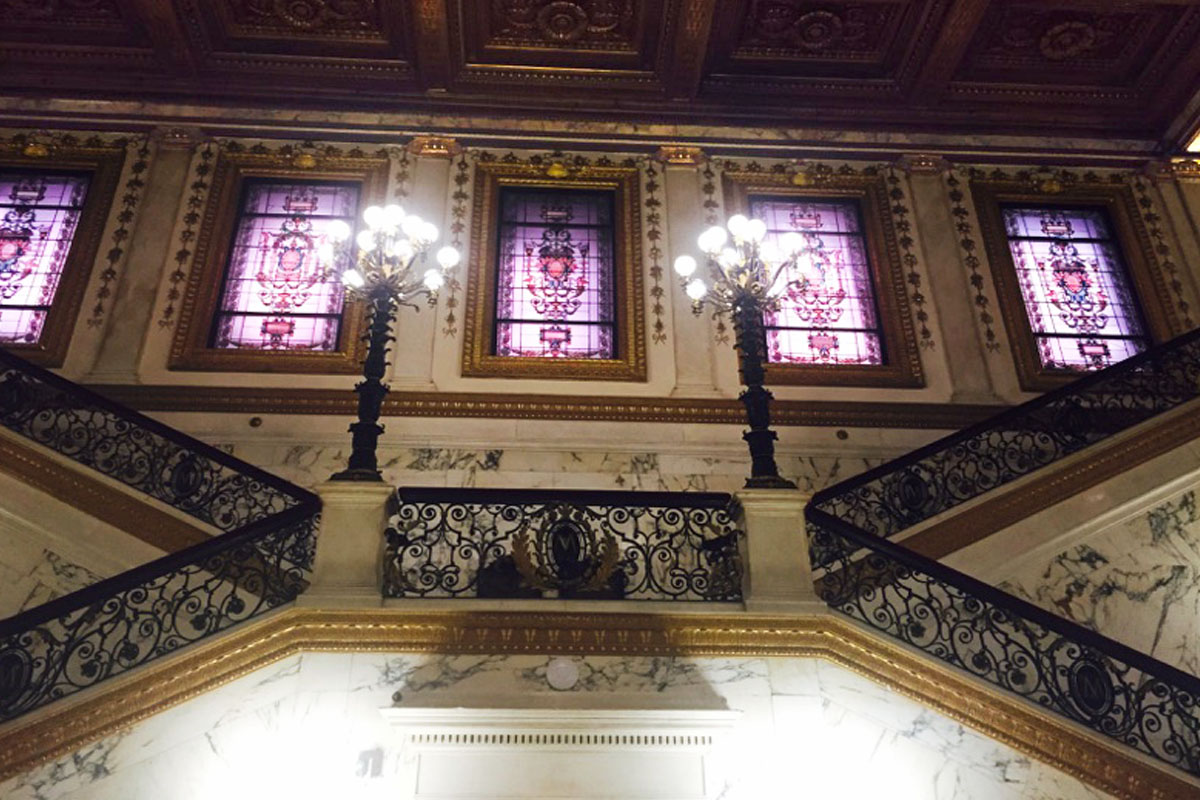 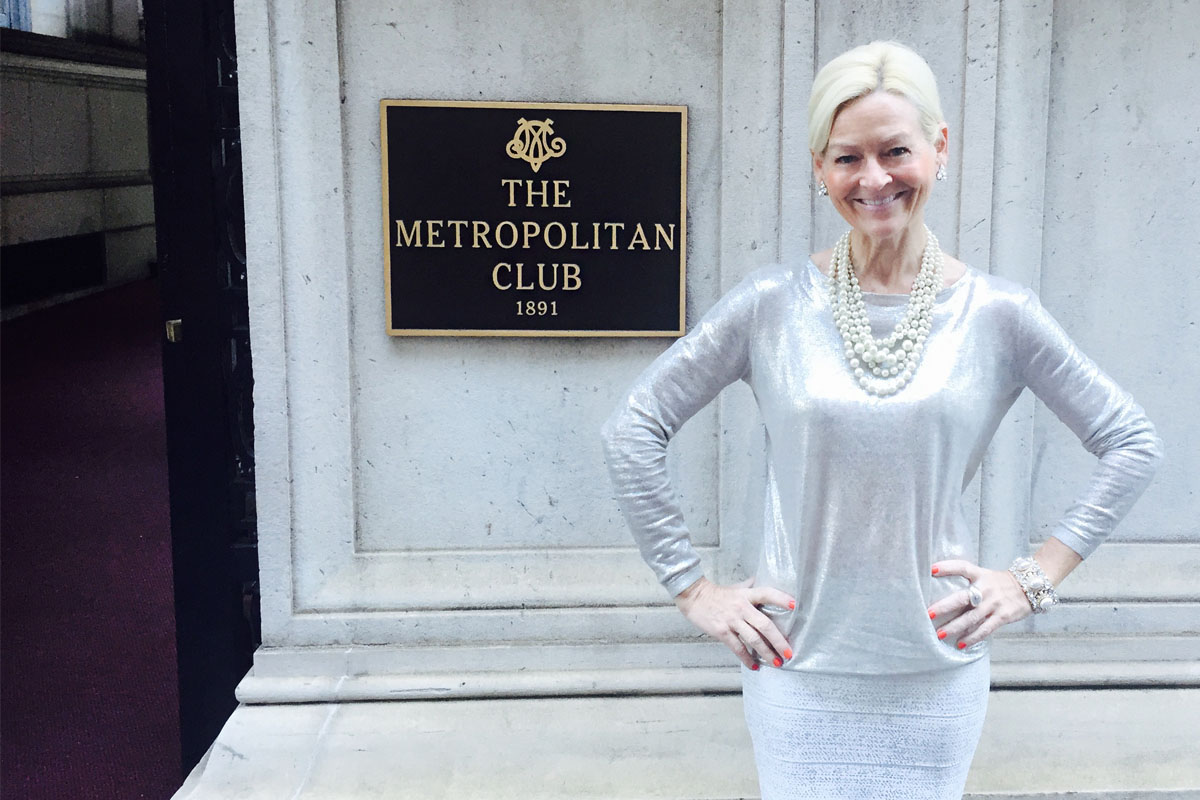