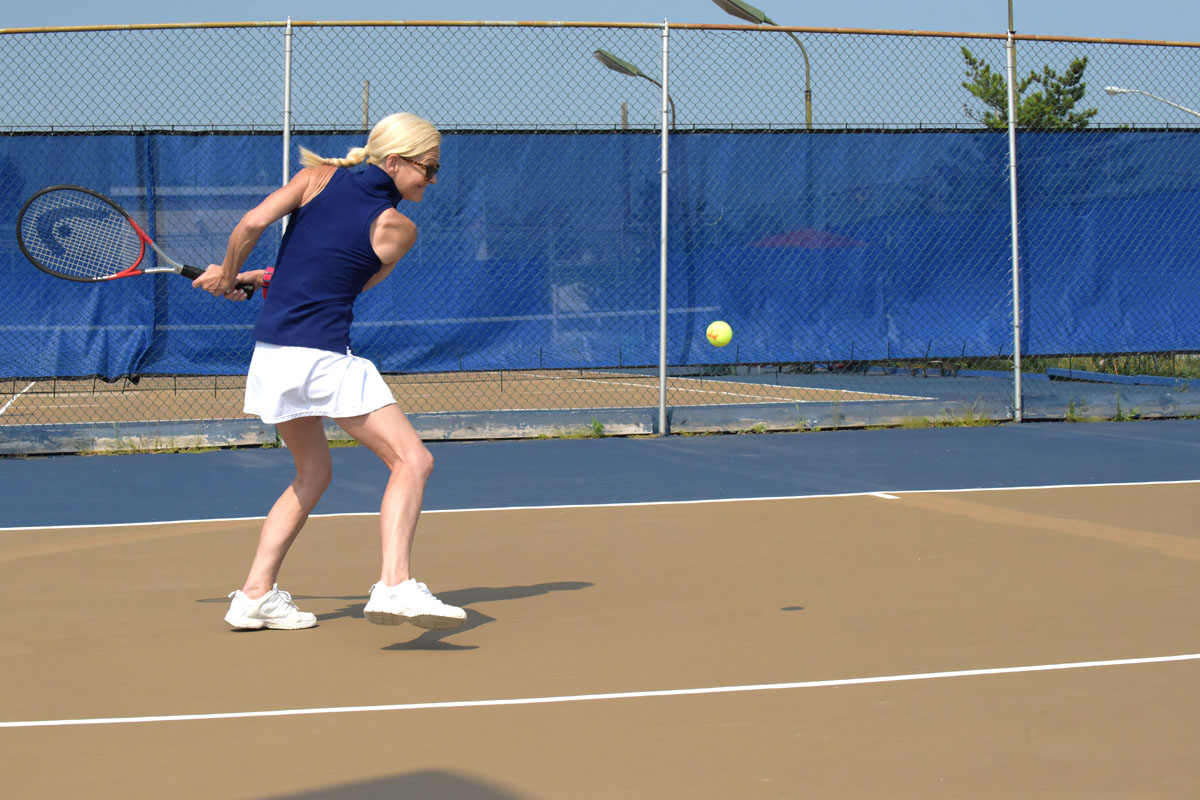 So Serena Williams did not win the Tennis Grand Slam this year. Sadly for her she would be denied a shot at the first calendar grand slam in 27 years (She took the titles of three this year, The Australian Open, The French Open and Wimbledon.)

She played amazing tennis throughout this years US Open (I followed it on TV and then at Arthur Ashe Stadium,) and eased at wins through a lineup of top tiered athletes (including courting her sister Venus for a moment or two before that curtain call.) But the 2015 semi-final, against unseeded Roberta Vinci proved worrisome from the start. She looked agitated, and preoccupied, she actually seemed nervous to be center stage. She had a few interesting moments (not including her tennis disco glam) but the super cool slide split she fashioned on the chase for a forehand shot that swiftly and precisely aced the line past her opponent – Bela Karoli would have been agog with glee at her larger than life gymnastics. But the theatrics and agility she displayed in split second decision making throughout this tournament just did not seem present at this semi. She was run ragged all over the court during the second set and it seemed apparent then, that her serve was running on empty and then, she finally ran out of gas.

What she did not lose, however, was her ability to grunt (a la Monica Seles style.) repeatedly, I mean all day, every match. And the more points she lost the louder the grunting. This screeching behavior has become very “ladylike” in tennis forums all over the world as there seems to be just no end to the amount of noise that emanates from even the lankiest of players these days. So all through the match I was at – she screamed at serve, hollered in frustration at set points and sighed really loudly at every ball called out. All the while, at the beginning of every… single… serve…, the umpire in the stand on the loud microphone was robotically asking for quiet in the stands. The players are screaming for quiet? It was absurd. The announcement was made so many times it became comical. The amount of energy required to hit those grunting decibels would be served better at a football game perhaps up against ten 6’2” 280lb linebackers charging down the field- those tennis prepset shouts heard round the world (at least when I was within earshot) were piercing, annoying at times and certainly “Unnecessary.”, said the queen of the arena, Billlie Jean King, when asked her opinion of the audible annoyances. And so, when Serena’s otherwise effervescent tennis skills were losing fizz, she never lost her voice, not once, even talking to herself a few times (we could read her lips, but could not respond because we were told to be quiet.) The resounding quiet must have gotten the better of her as just her serve, not her vocals failed her, allowing her Italian mare opponent the chance to get to her new Queens ‘home away from home’ again, and tackle another of her tennis countrywoman at the now Italian (US Open) finals at the Billie Jean Tennis Center.

And so prim and proper players and tennis enthusiasts beware, there is a whole new breed of serious female competitors coming up, that are just, ‘ the grunt of the litter.’ 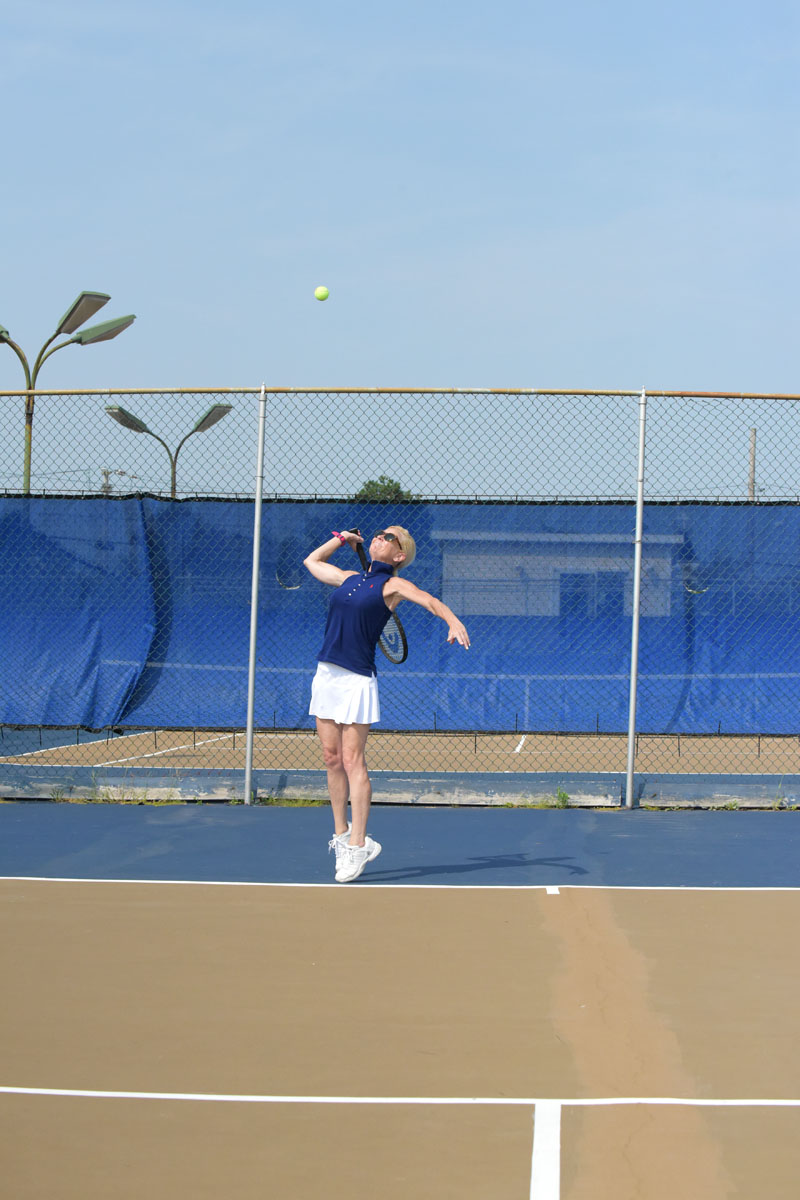 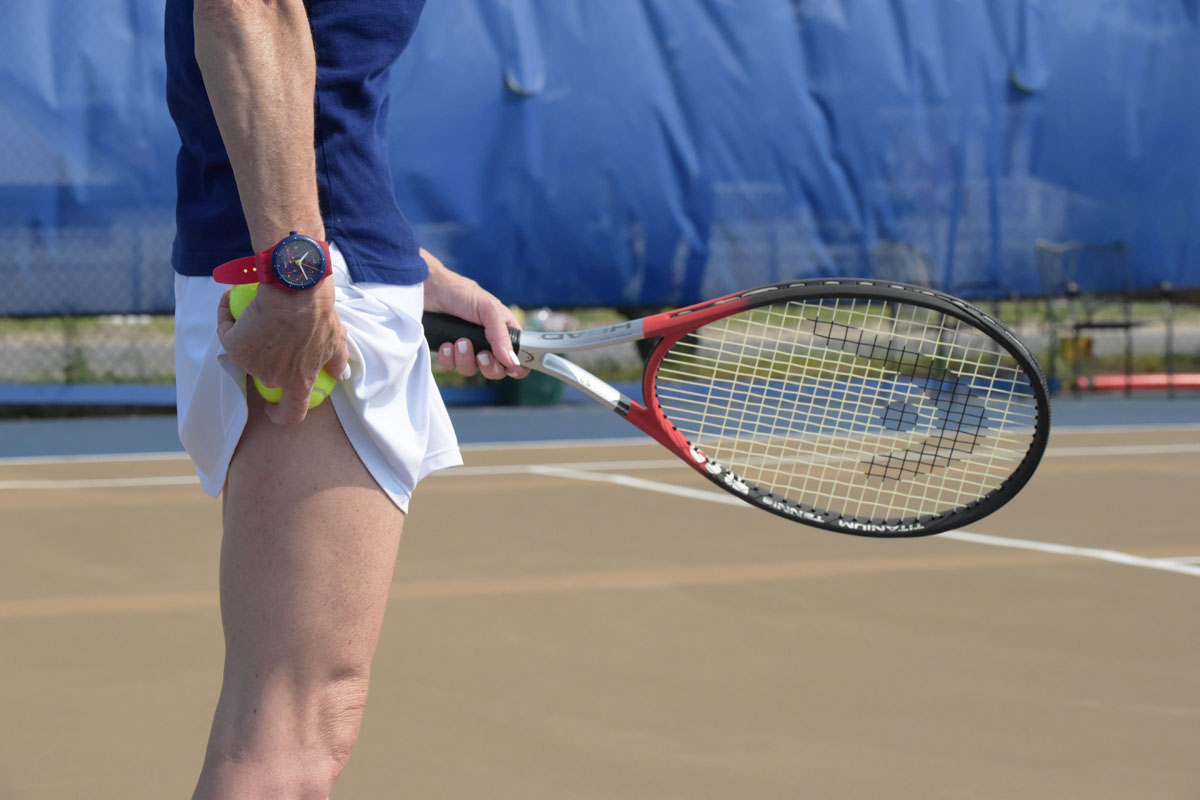 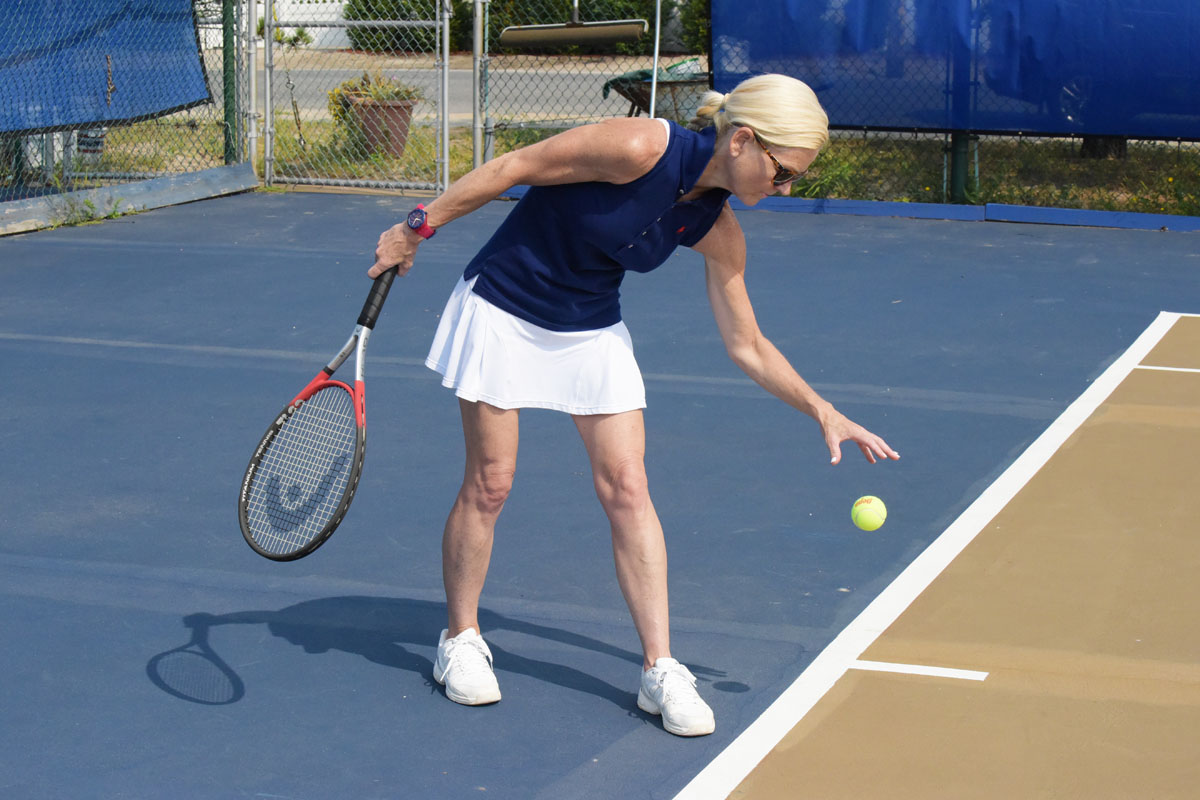 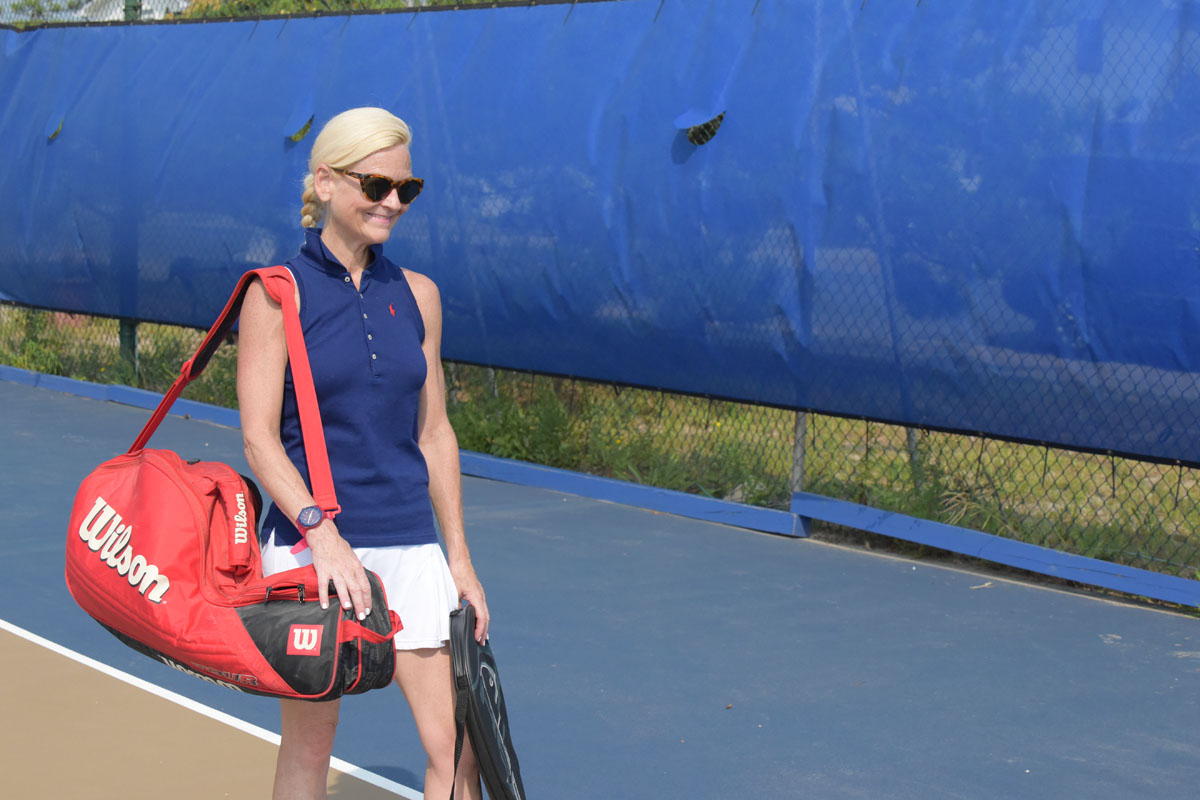