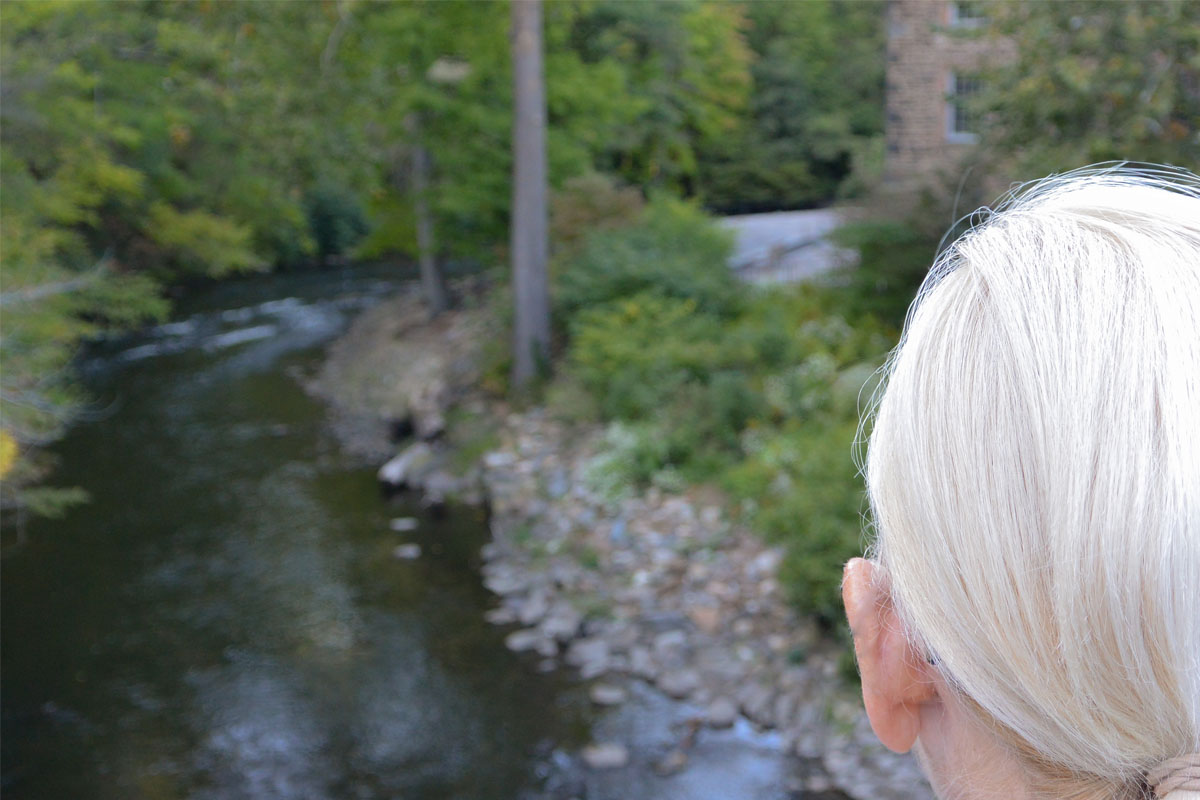 The Lorillard Snuff Mill, perched in the middle of the the grounds of the New York Botanical Garden is the oldest existing tobacco manufacturing building in the United States. It was built around 1840 (and overlooks a picturesque gorge in the Bronx River.) The mill is not just a civic landmark, it also holds national significance (for better or worse) as an early home of what is now Lorillard Inc. – of Newport, Kent, True and other cigarettes. It was declared a National Historic Landmark in 1977. 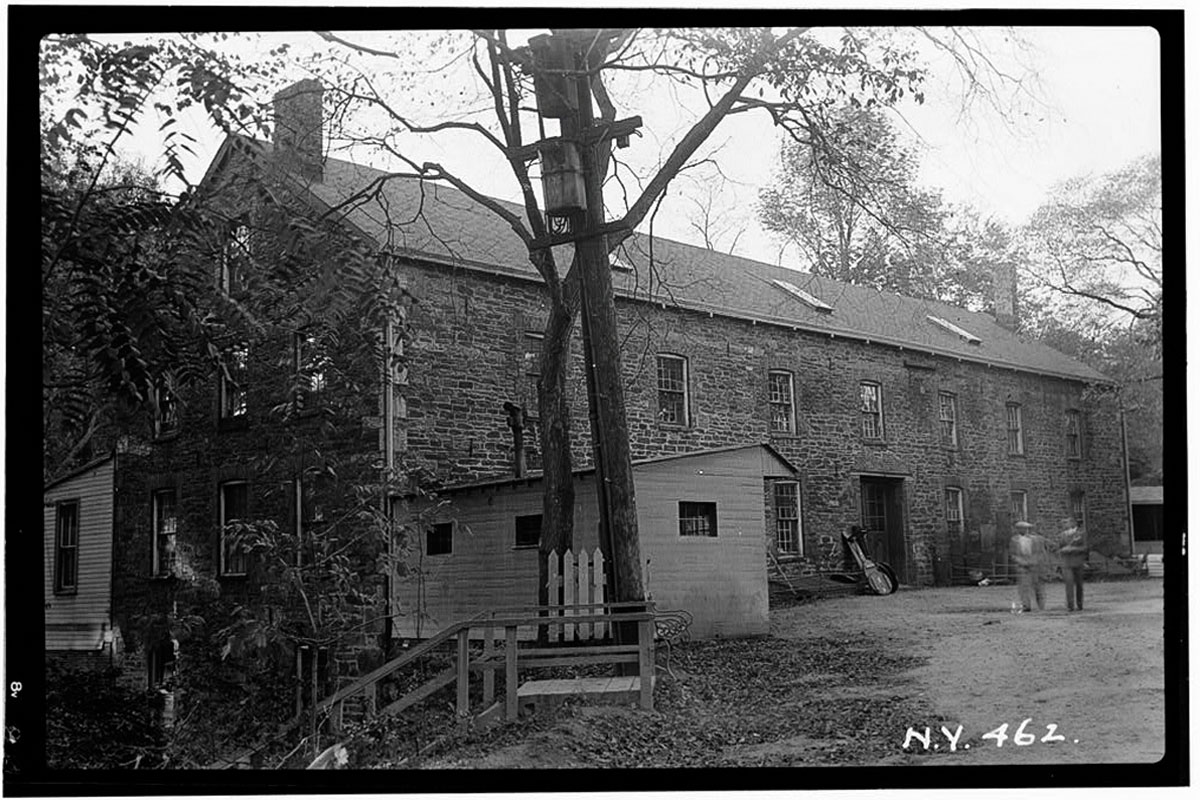 In the factory, tobacco was ground into a smokeless, powdery form called snuff, which could be then be flavored and inhaled. The millstones used in the grinding were powered by two wheels, about 15 feet in diameter, in the basement. These were turned by sluices (a showering) of water channeled into the building.The schist (metamorphic rock) that makes up its walls was quarried locally. (These words are older and as unique as the building.)

Very little evidence remains of the wheels except for a shallow brick arch over what would have been the southern sluice, or millrace. In the attic, however, (where one always finds the most interesting and peculiar things) the original hoisting mechanism is still in place for a hand-pulled elevator. Its large iron pulley wheel turns easily to this day.

The remains of the original mill, are the fragile timber framework and wooden components – the methods by which it was built. Code numbers were etched on all of the wooden structural portions — in Roman numerals, in fact, to protect that diagonal brace – so that VIII would be stuck into column VIII and so forth.

In 1870, the mill was closed. New York City then purchased the Lorillard family’s Bronx River estate in 1884. The mill became a carpentry shop for the NYC parks department. In 1915, the agency granted a 140-acre parcel, which included the mill, to the New York Botanical Garden, which employed the old building as a shop and later, a storehouse.

Harriet Barnes Pratt, a member of the botanical garden board (1950,) urged for the historical building be open to the public and offered $88,000 to ensure it would happen. The city, the garden and the Lorillard company together chipped in $211,000 and the Snuff Mill Tea Room was born in 1954. It was declared a National Historic Landmark in 1977. 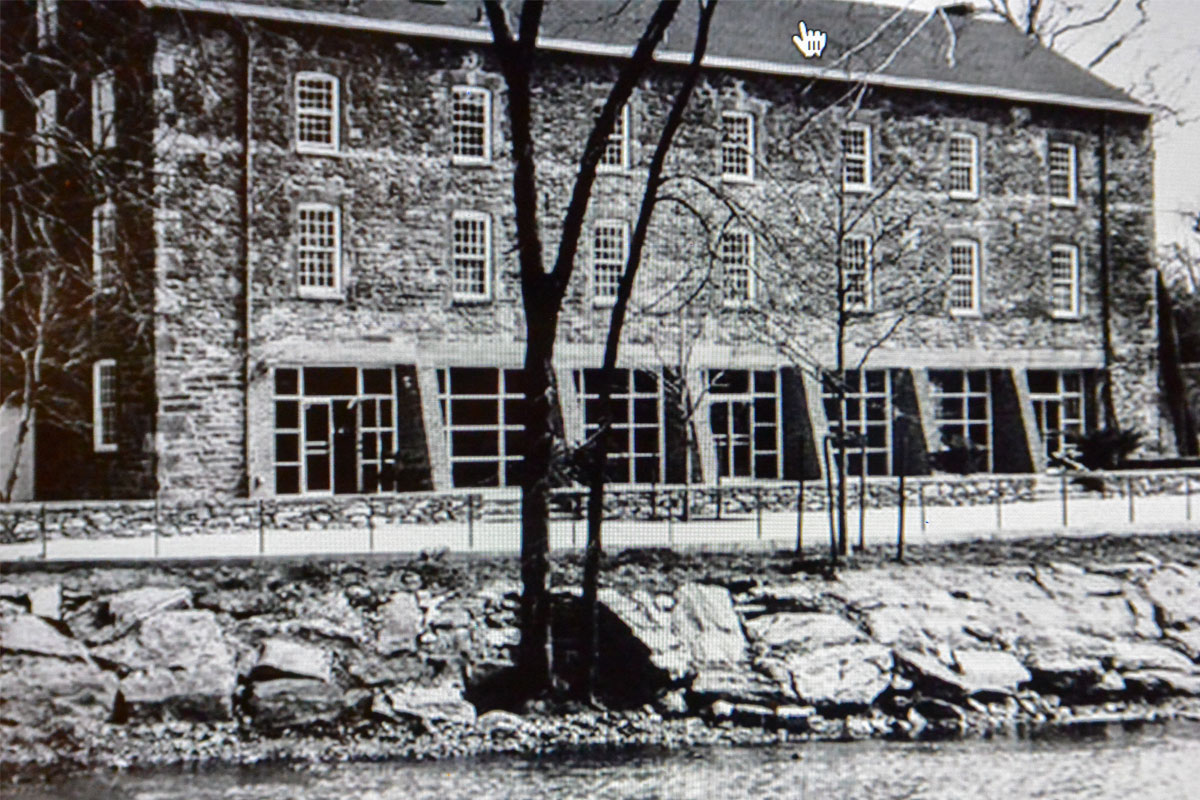 In the old mill (and out on a newly constructed riverside terrace,) the cafe – teria offered peanut butter and bacon sandwiches for 40 cents, lime rickeys for a quarter and bottles of Schaefer or Ballantine beer for 30 cents.

Food service continued through 2007, though not at those prices.

On a recent trip to the New York Botanical Gardens, I got to see the mill up close and personal. It’s very pretty, still. And although the gardens are known for vibrant color, this very silvery structure, in the middle of nowhere, on the Bronx river was one of the highlights of the visit. If not for the fact that I had never heard of it.

New York City is a plethora of surprise. These hidden gems are all over the place, just waiting to be found, to be seen and to be appreciated. There weren’t alot of people around on a crisp Fall Sunday morning – they all got lost and wound up at the Frida Kahlo exhibit (that I was actually on my way to see.)

So we had some private time at The Snuff Mill (alone time is very unusual in this city, particularly in the Bronx) and it was a nice respite, (in this hard edged city) to be able to sit on a hard ledge (on the Bronx River) and watch the water flow right through the mill, still. 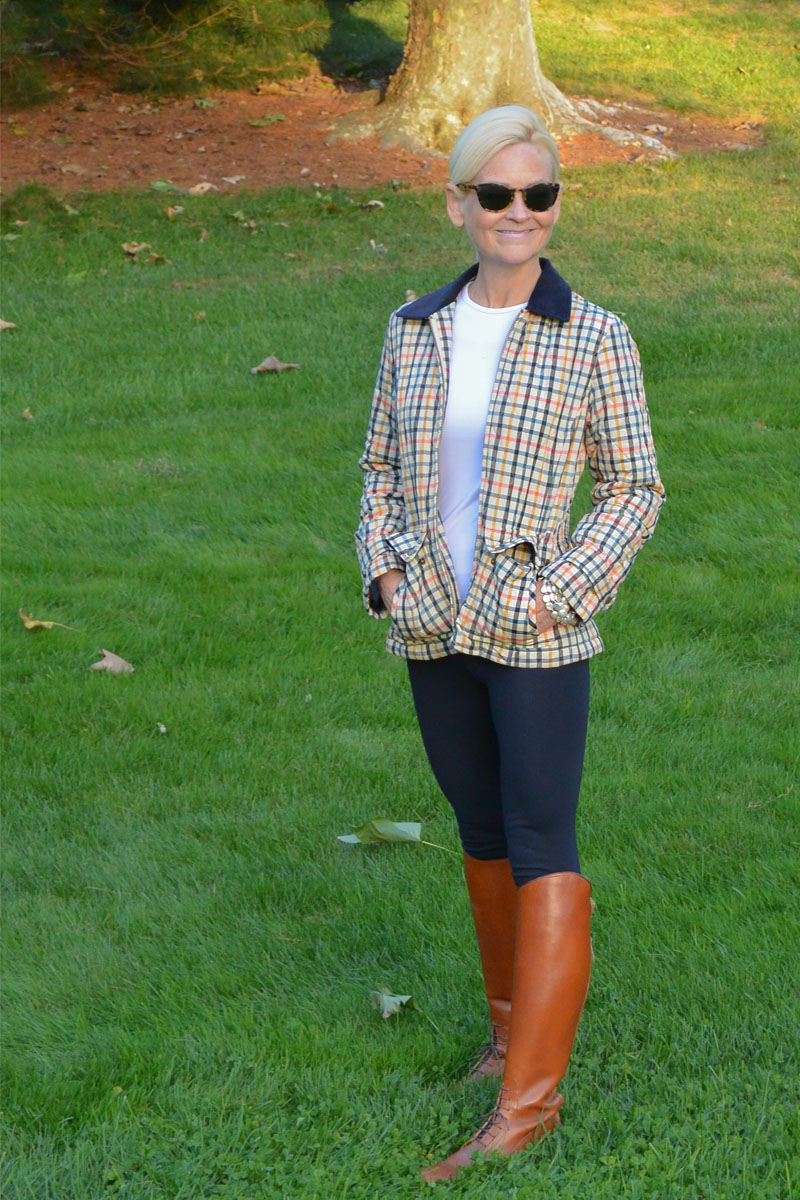 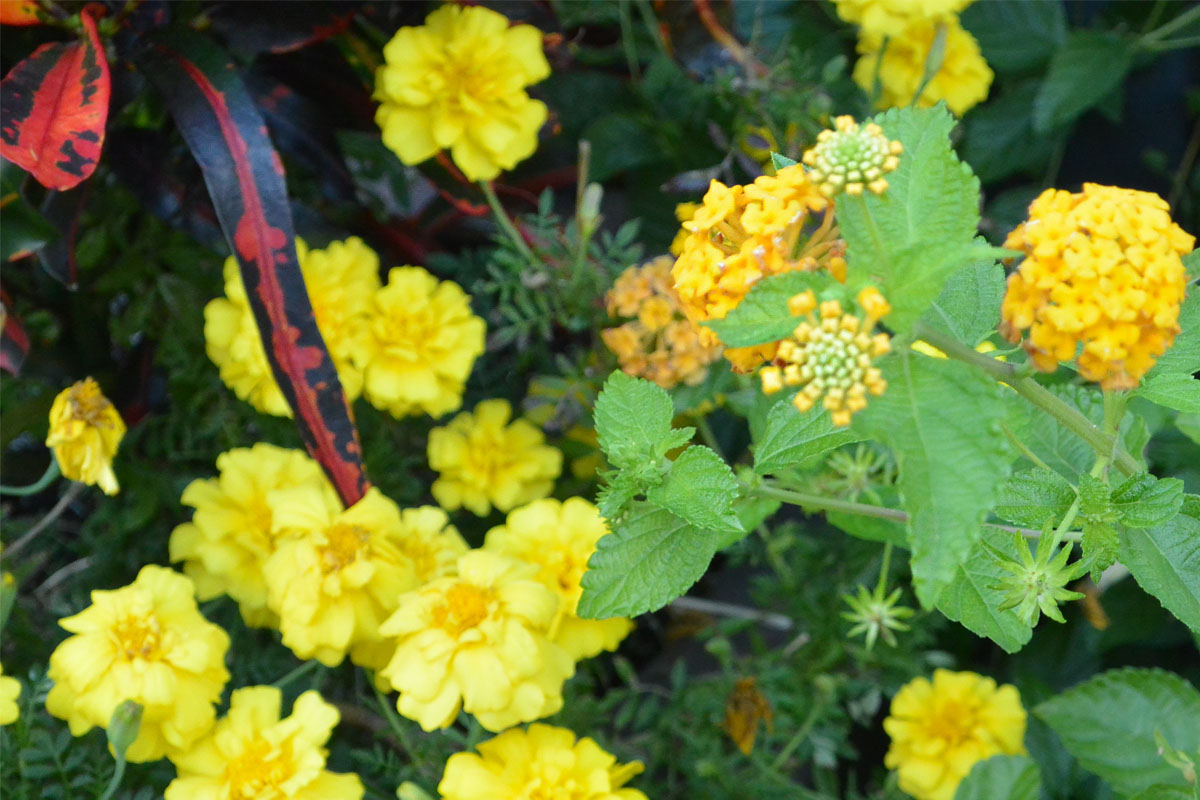 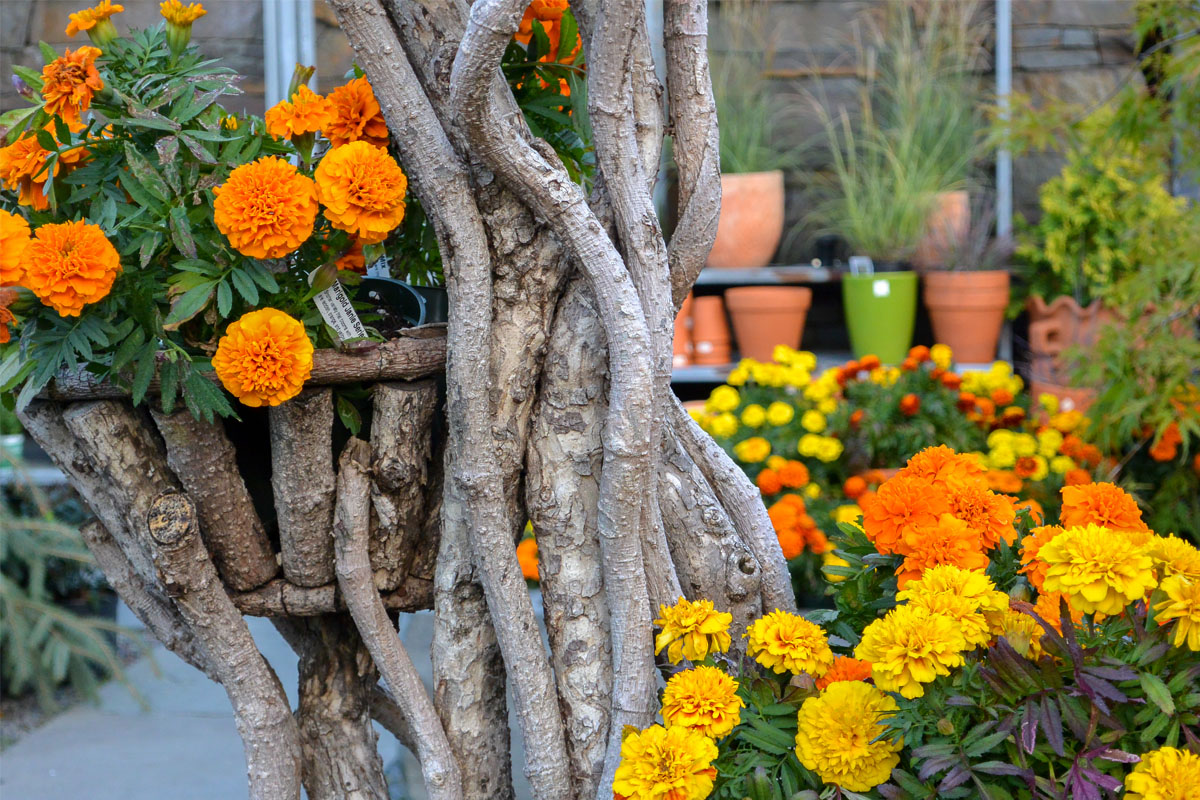 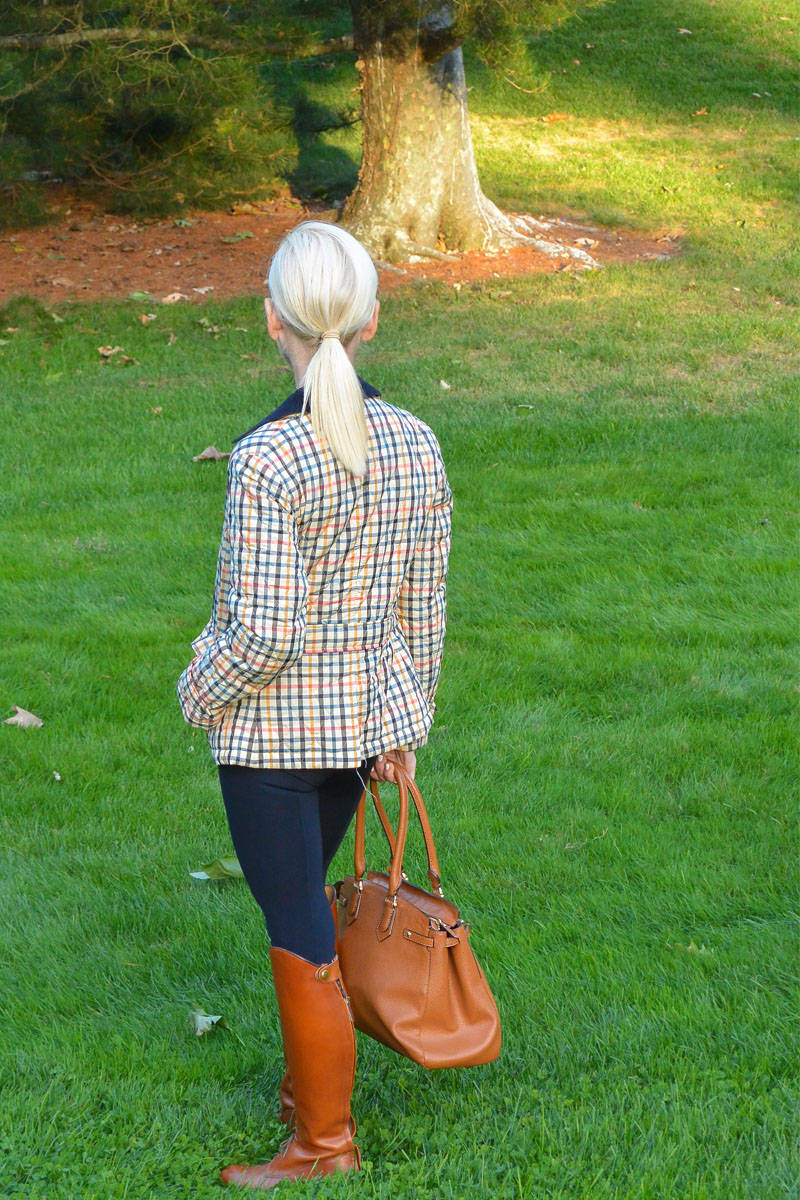