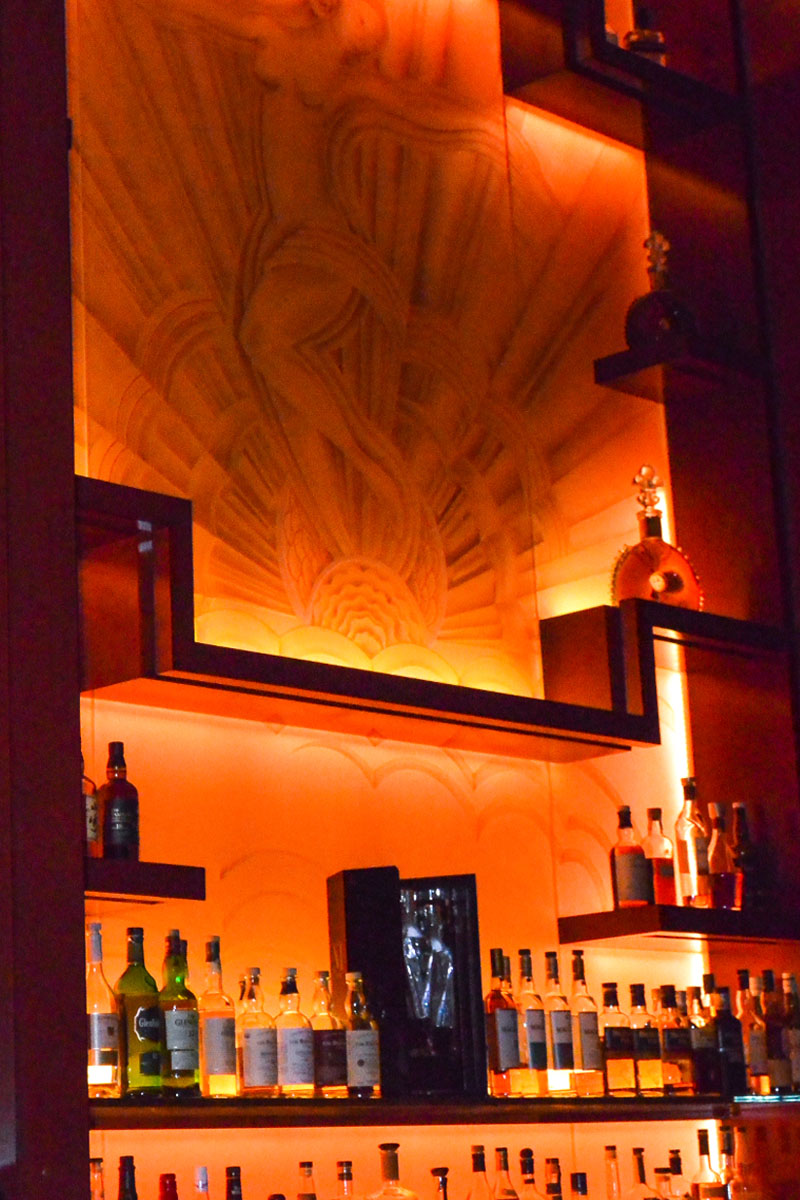 When it first opened in 1993, the bar at the Four Seasons Hotel, then called Fifty Seven Fifty Seven (after the hotel’s address at 57 East 57th st.) caused a tremendous amount of confusion. It became a running gag whether people were meeting up for cocktails at the Four Seasons Hotel or the older Four Seasons restaurant located a few blocks south on 52nd Street. (It happened to me once, and running up Park Avenue in heels and when you are running late, is memorable enough to remember to ask “which one?” when and if the invitation arises again.) It’s easy to see why the two locations would get mixed up, they shared a name and were both designed by a famous architect–the restaurant was created by Phillip Johnson and the hotel by I.M. Pei and both Manhattan institutions cater to the city’s corporate elite.

Today, some twenty years later, there has been much less confusion. The restaurant remains one of the city’s top power eateries, it has a Grill Room filled daily at lunchtime with media moguls and banking tycoons, and there is their Pool Bar, well, that has always been and is still the place to see and be seen. The hotel bar, has now been renovated and renamed the TY lounge, after the present owner, Ty Warner (the inventor of the Beanie Babies stuffed animals, how odd, right? Wiki him, its a wickedly good read.) The TY bar caters to a less impressive, somewhat offbeat crowd (refer back to the owner and his toys, please.) The very well dressed and much younger Euro set hold court there. (On a recent week night, Wolf Blitzer (CNN) was hanging out with a particularly pretty table of Gucci wearing, massively over perfumed, foreign friends (no great surprise there, with all the world travelling his correspondence called for, makes sense he made friends.) That’s what you get at the Four Seasons Bar, and its always like that, an unlikely pair, a mixed bag, a single or two waiting for a single or two watching all the unavailable singles harriedly looking for outlets for cell phone power. It’s like the land of the misfits – celebs, ball players, producers, CEO’s, and a plethora of other random personalities that just want to get lost in the crowd. And they can do that at The Four Seasons. Case in point, I snapped some photos right next to Blitzer and he never howled, never even noticed. The TY bar is less New Yorkish, less competetive than the competition (however, they do a great big power breakfast for the daily metro business crowd.) The food at TY is fine, simple bar snacks as expected and there are the rare signature drinks that are a reminder of the old expression “If you have to ask how much it is, you probably can’t afford it.” Check, please!

I do like a NYC hotel bar regardless of it’s pricey package. The Four Seasons Bar whatever they were/are called has been a long time favorite (and only a quick taxi cab ride home, thats nice.) The bar is midtown convenient, there is a really large crackling cozy fireplace and a dynamically huge TV screen which flashes NYC landmarks in mega proportions on repeat – ‘no, you have not been overserved, you have indeed seen those sights before.’) The brushed velvet arm chairs are plush and the views out onto a NYC vista that is 57th Street are magic in the making. Actual building, making. All the rage for over a year has been famed developer Macklowe’s skinny superscraper opposite the hotel (this creation is now the tallest building in NYC – #1 WTC is taller, but take away the spires and the 57th Street giant bean pole trumps the older tower.) It has been fun to watch how quickly they jacked this massive steel stalk all the way up into the clouds. It’s a distracting thought to wonder who wants to live that high on the hog, but it makes for good bar conversation when all the random, pretty, famous for whatever, non english speaking, tech troubled, busy bodies are trying to figure out who or what to talk about.

The Four Seasons is people watching at its best. Just remember which season it is! 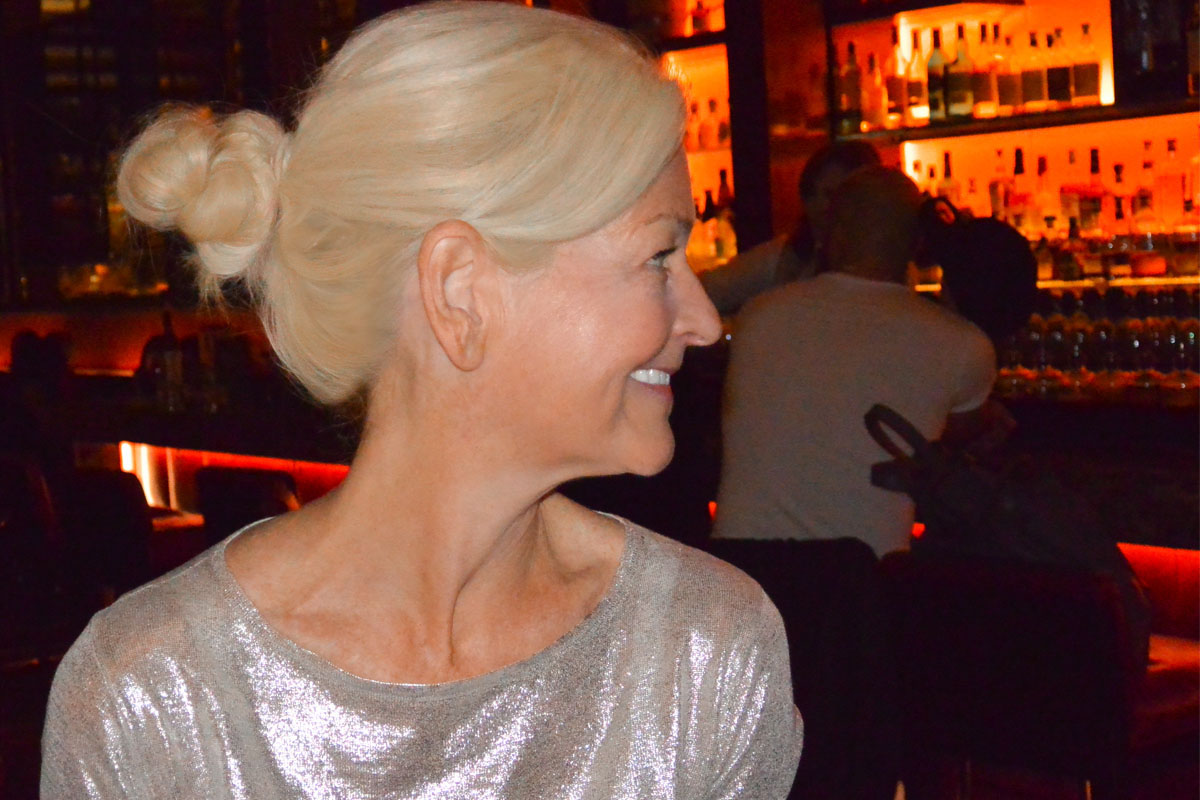 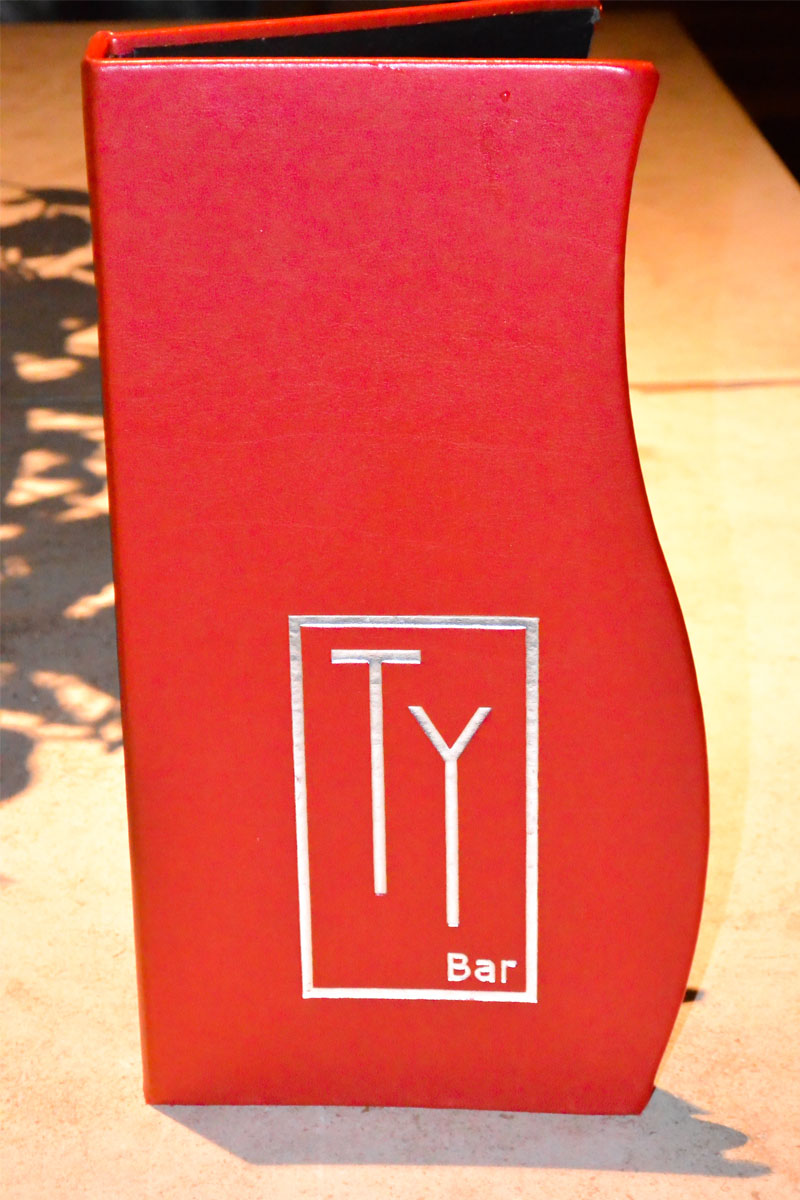 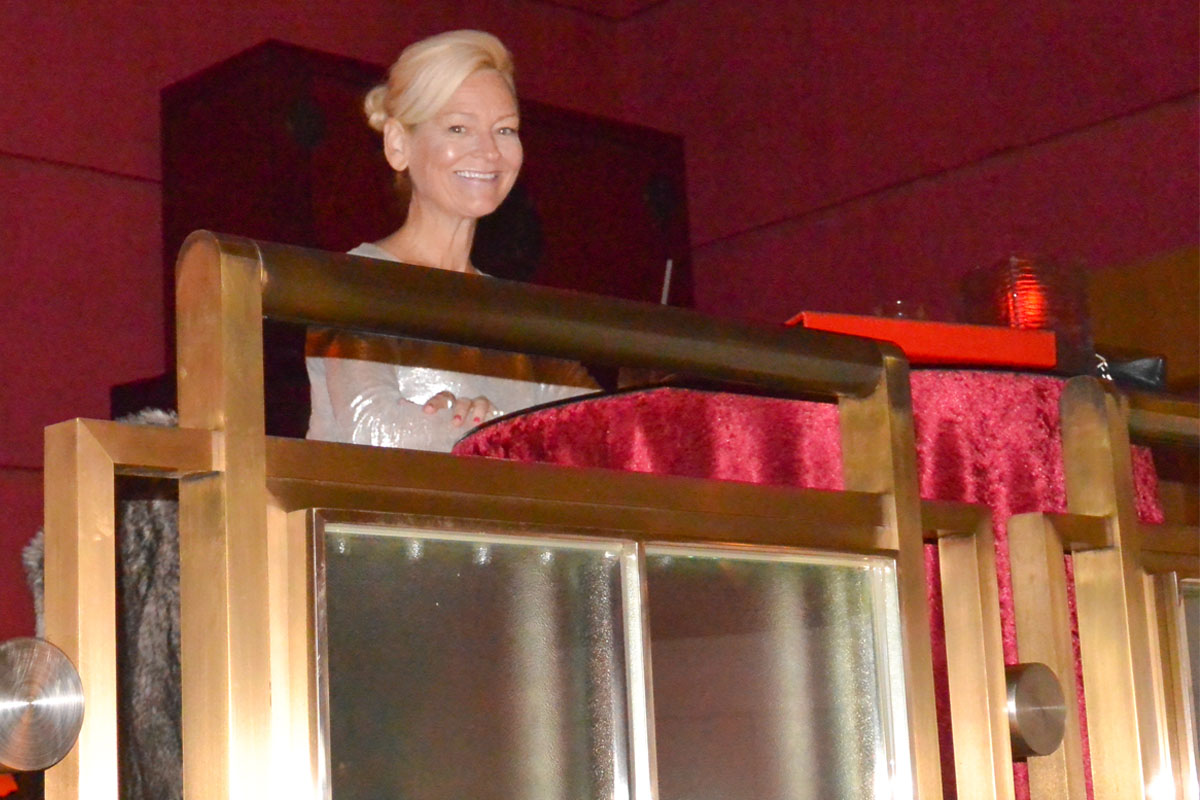 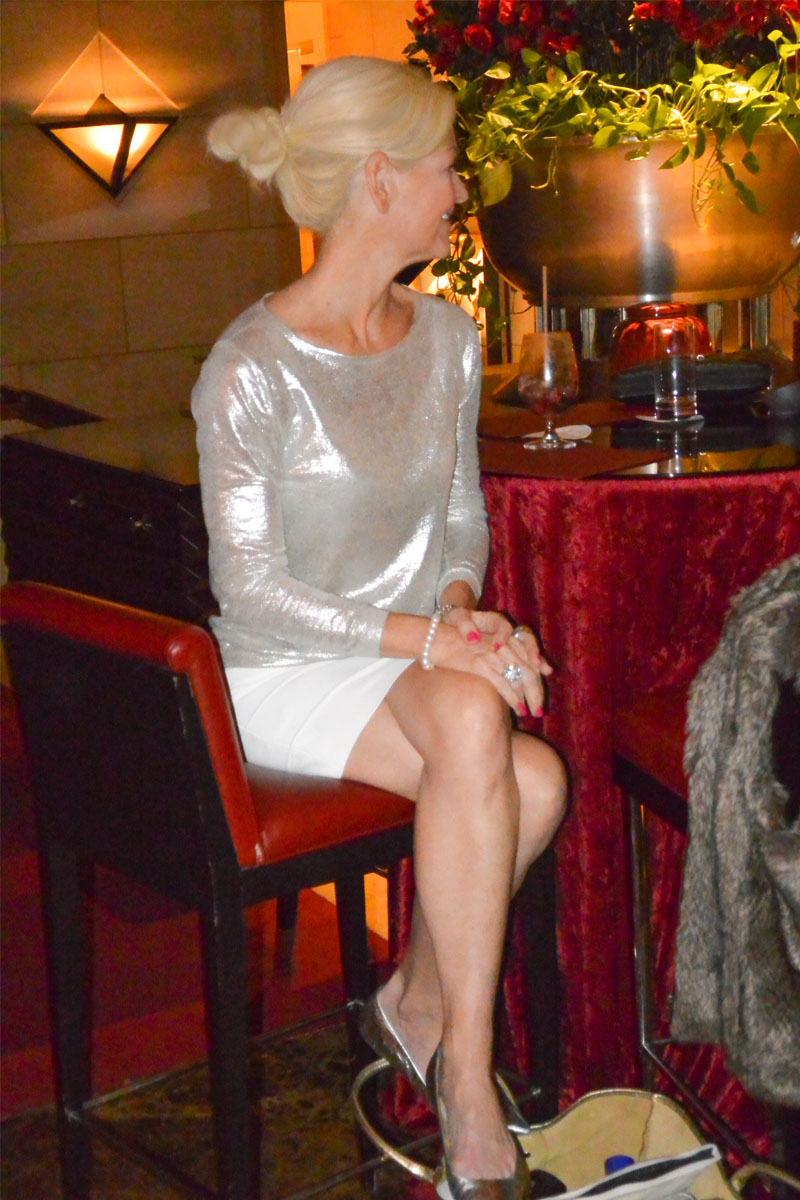