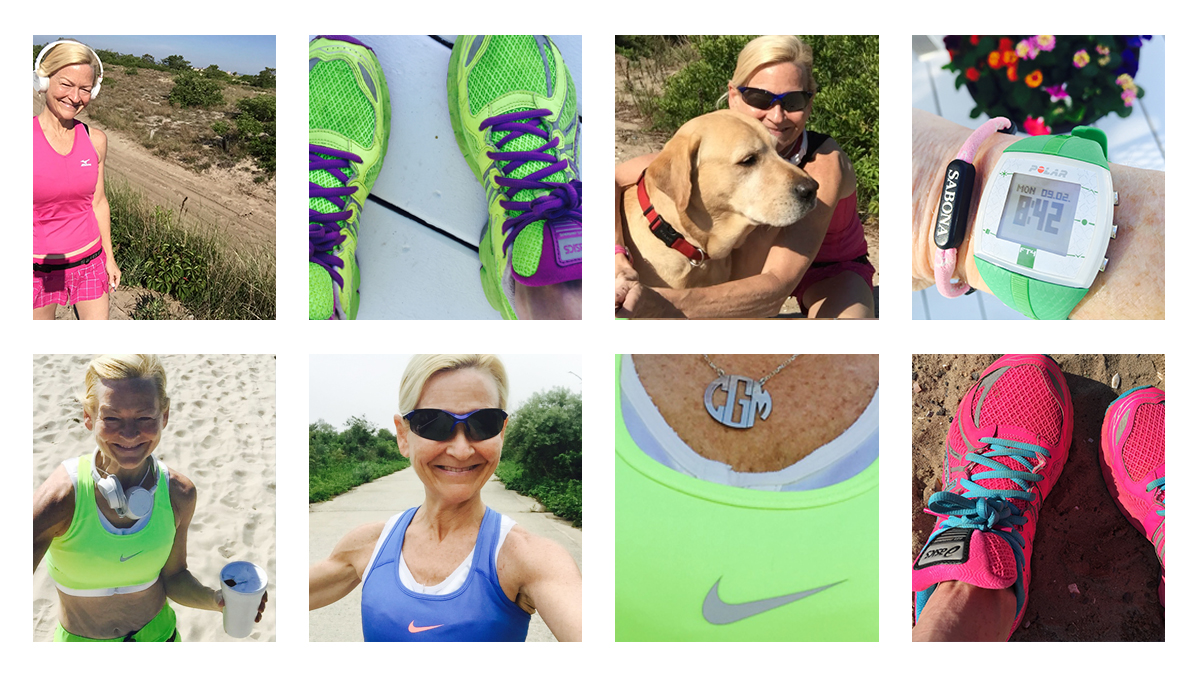 Begin at the start and run until you come to the end. Then stop.

It all started one autumnal day on the tram from NYC to Roosevelt Island, this odd, little land situated directly across from Manhattan. A nice place to visit? I really don’t know – I didn’t stay long.

I was spending the day with my godson for his birthday and part of his special day out in the city turned out to be a real treat for both of us – we took a tram ride. And it was the perfect Fall day to do it. The sun was shining, and there was a nice cool breeze. When I was thinking of some fun things to do with him, I decided on taking him on a ride over the East River. I had no idea that the NYC marathon was taking place that Sunday and that part of the race (at the 16th mile) is the 59th Street Bridge. The tram ziplines alongside that that very bridge, taking people to and fro and so we had the most amazing ride with an aerial view of the thousands of runners below. I casually said to him, at that nice moment, (I think he’ll remember) that maybe I’ll run it next year. Just like that. And so I did. 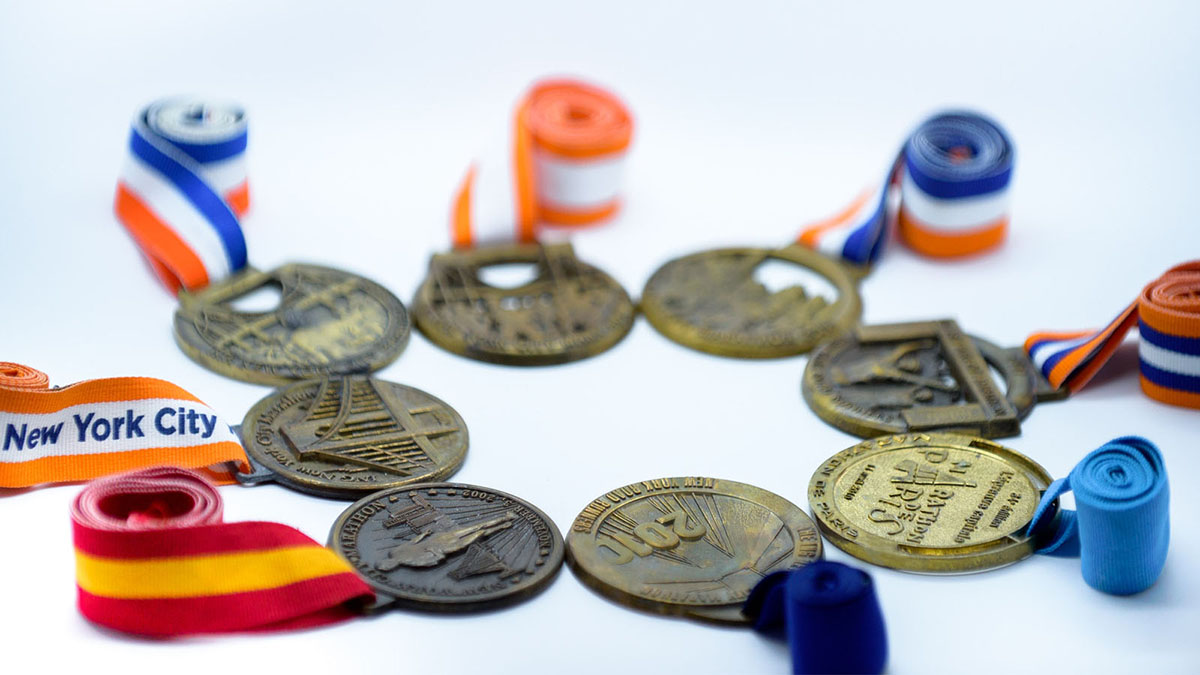 I am a runner, a pretty seasoned athlete, so all I really had to do was to get a number in the lottery, (which miraculously happened) and up my miles a bit – no, quite a bit. That first NYC race that began on a freezing November morning (the sun, naturally came out at the finish,) and the nine that I have run since, one medal is missing from the photo above – (I guess Sandy took it) are some of the most memorable moments of my adult life. Running the New York City Marathon trumps any other race there is – and I’ve run a lot of them. Once, I even flew across the pond and ran the Paris marathon – but truth to tell, (and I adore Paris,) nothing beats NY. Not even close.

I’ve run marathons in the pouring rain, whipping winds, heat-waves and even snow flurries and I never caved because I knew all along that there was going to be an end. And at the end, I would stop.

I love the miles that are clocked in between races too, because of the many the benefits of enjoying a sport that affords so much healthy time outdoors – in any type of weather.

With small tribute to the genius left behind, Letterman’s Top Ten List,

#9 I pass Bentleys on the road.

#6 I get into HeadSpace, a very cool meditation app.

#5 I get to maximize my enormous neon running gear usage.

#2 I spend quality time living the life of “Ryleigh” with my sweet four legged running partner.

#1 The number one reason why I run is because it’s such a great feeling of accomplishment, especially on one special morning when Ryleigh and I helped to save a seal! 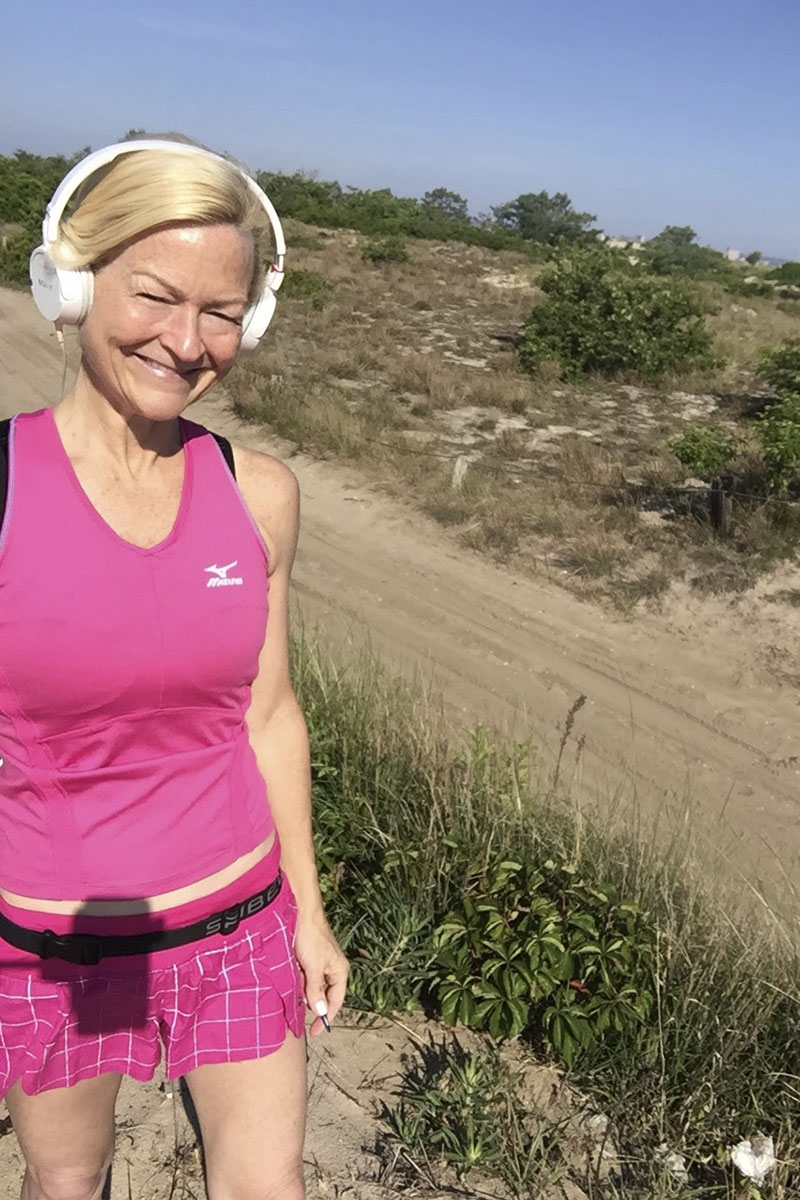 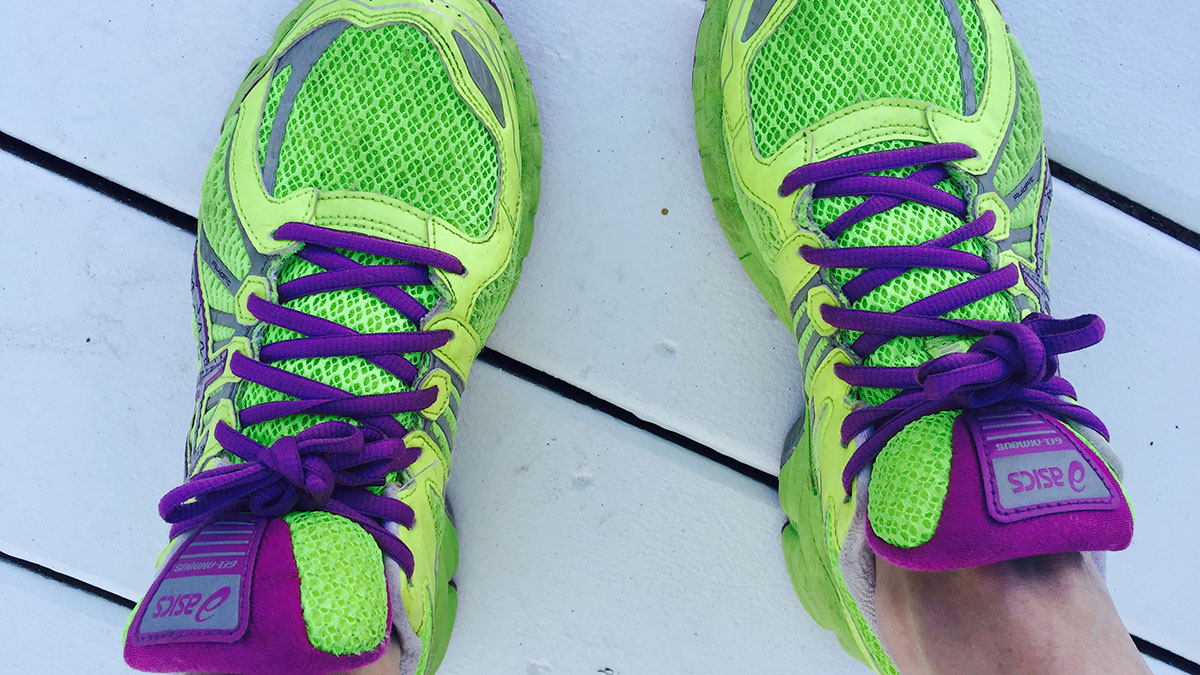 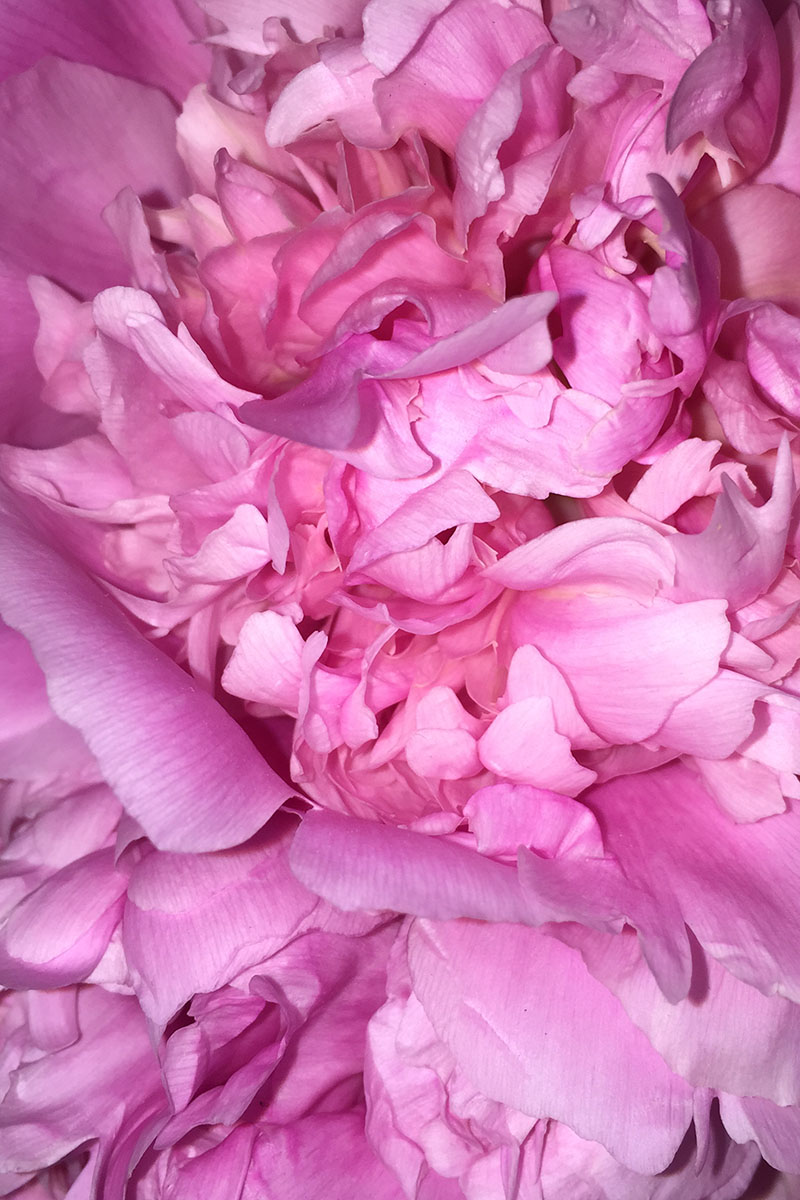 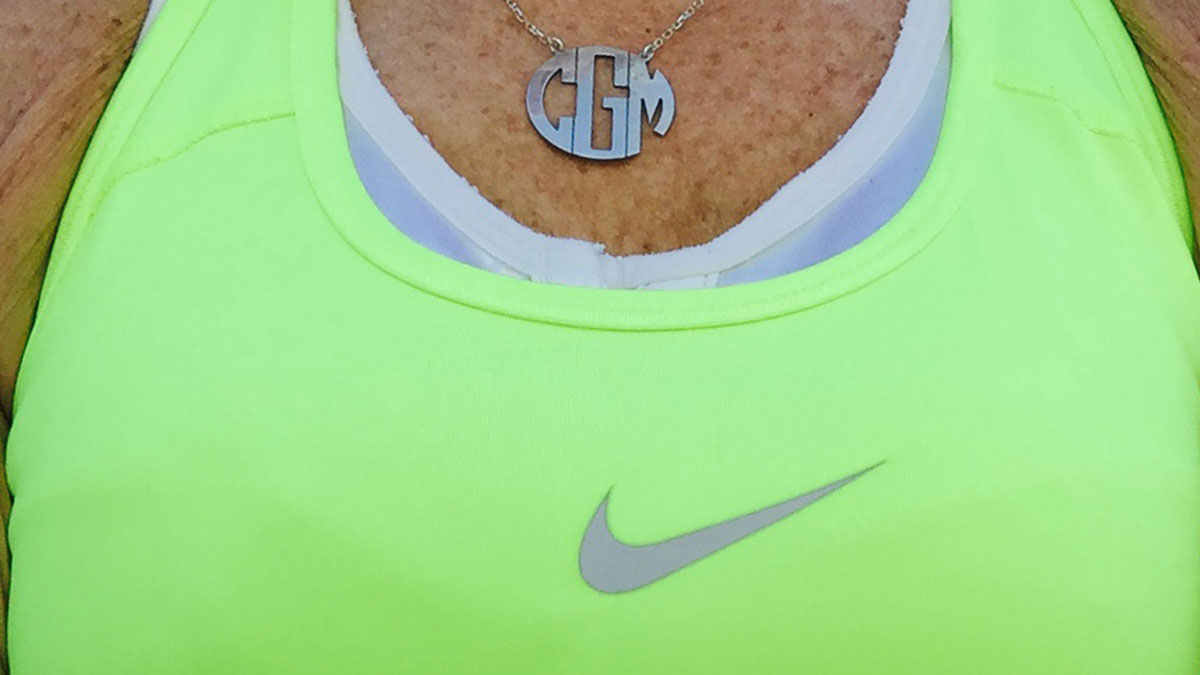 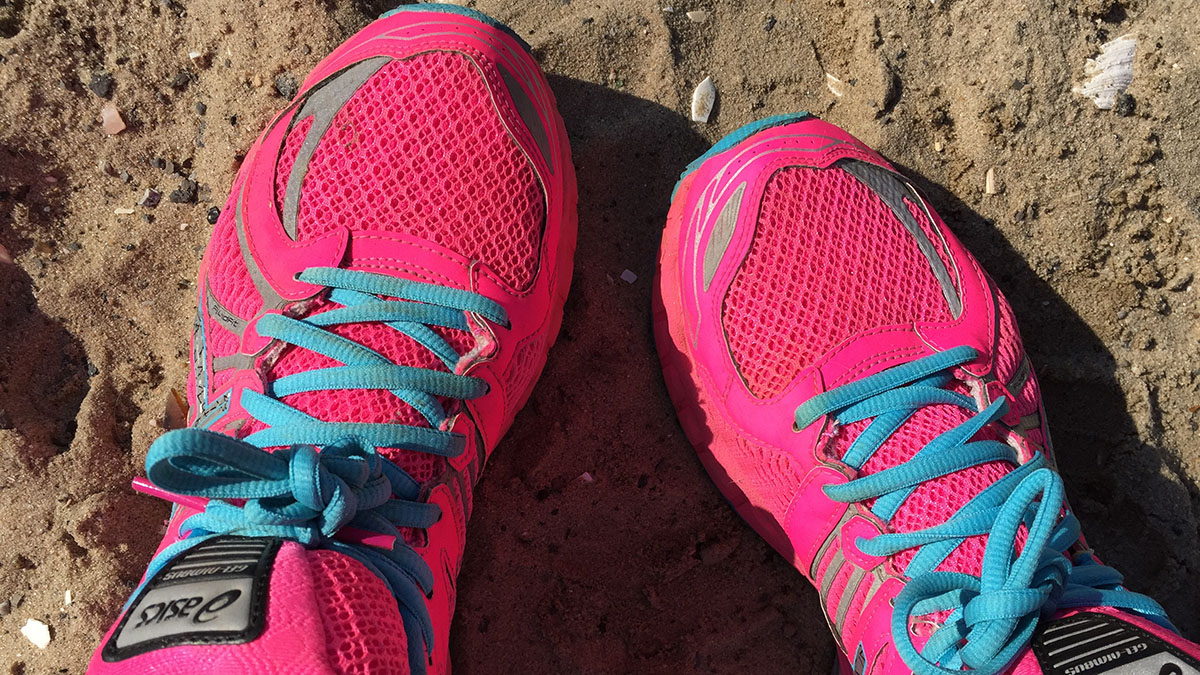 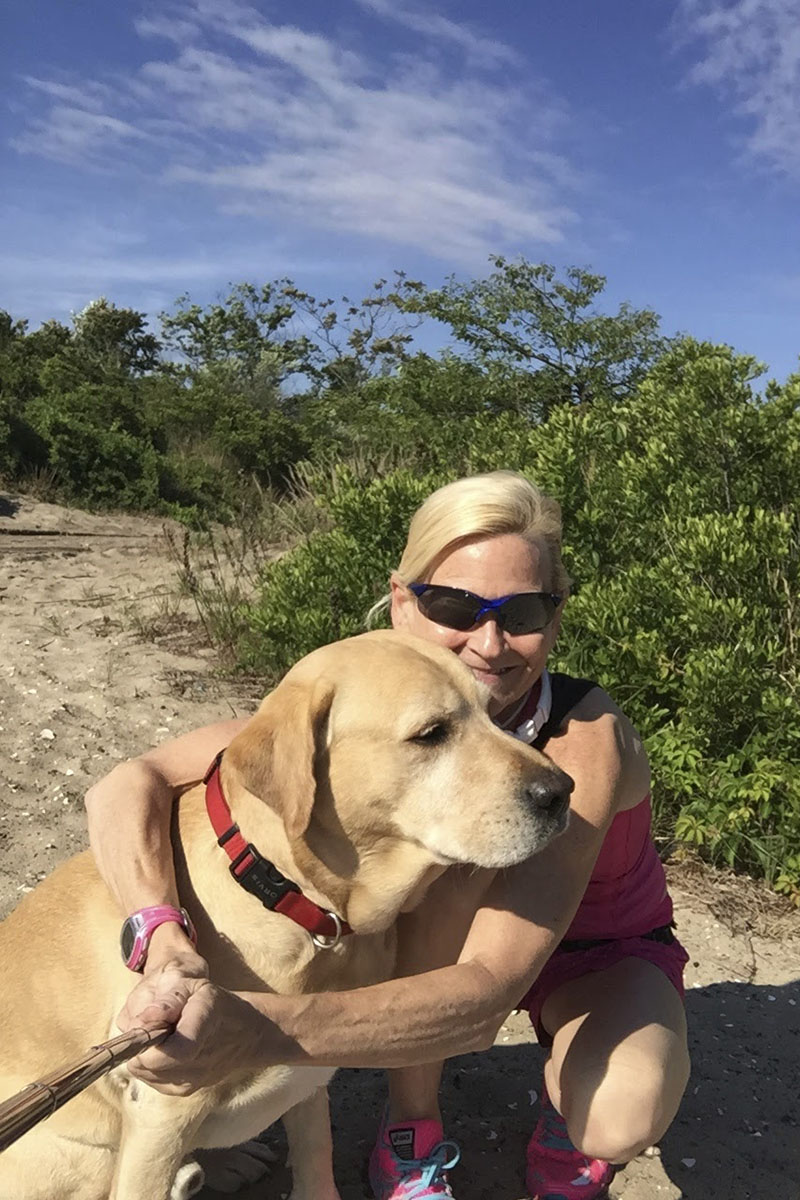